THE MAN OF THE CENTURY 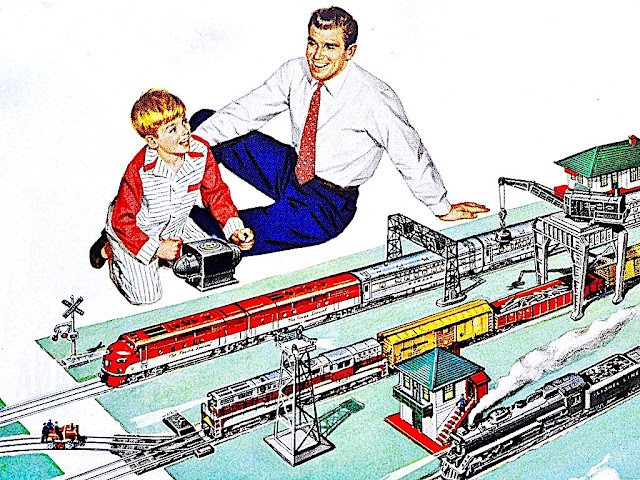 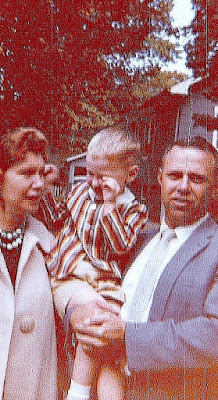 One in a hundred
Today would have been my father's one
hundredth birthday. He may have died
six years ago but Howard James Clark is
in my heart everyday. Sadly Dad left us
long before his final exit. Diagnosed with
Alzheimer's eighteen years prior, he just
faded away. Therefore by the time of his
death, it was hard to remember exactly
who he was. Fortunately the memories
flooded back once Howard's battle was
finally over. Enabling his only son to
finally be able to celebrate the man who
helped make him be the man he is today. 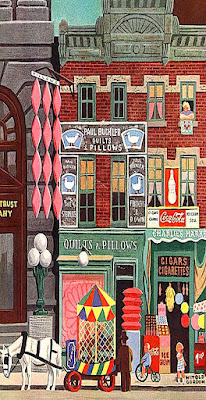 One of a kind
Howard was the kindest man I've ever met.
Rarely did he say a bad word about anyone.
Probably because my dear Mother freely
shared her opinions about mankind often.
Yet I doubt that was his reason. Rather my
father was simply a great guy. Dad grew up
in Hell's Kitchen which at that time was a
rough part of town. At age one his parents
divorced after my grandfather was proven
to be a bigamist. So he lived with his dear
"granny" plus three aunts and two uncles.
Thus at an early age he learned to live by
the golden rule. To share and share alike.

One step at a time
Like most boys of his generation, all Howard
wanted was to be a pilot. However that wasn't
in the cards. My grandmother insisted he learn
a trade. First he attended electricians school.
Next he trained as a Duesenberg mechanic.
Finally he ended up being a bank teller at the
esteemed House of Hanover Bank. During the
War he finally learned to fly a plane. Only to
return to banking for the balance of his career.
"Handy" he continued to enjoy many hobbies.
Including photography, collecting antique toy
trains, model airplanes, woodcrafts, and finally
building working models of steam locomotives.

One and only
Deeply religious, my father was if nothing else
a man of great faith. After being "saved" at a
Billy Graham rally, Howard became an ardent
advocate of evangelicalism. So much so that
we attended church several times a week, Dad
frequently handed out "tracts" to stray sinners.
A volunteer at the Bowery Mission, and was
also a deacon at our church. Kind to everyone,
Howard befriended every man and woman he
met. He even knew the name of every person
he rode the subway every morning. While I
was mortified by that fact in my youth, I now
look back at such an act of respect with awe.

One by one
Considered successful, my father's career did
not define him. The fact is that Howard hated
his job. Thus every evening at dinner we all
participated in what can only be described as
a group therapy session. Slowly by dessert he
would come out of his funk. Then disappear
down into the basement to further work out
his issues. Howard's happiest day was when
he retired EARLY. For the next several years
he tinkered and played in his workshop. Then
came a time when he seemed unable to get
anything done. That's when we discovered
that Alzheimer's had hit. And he faded away. 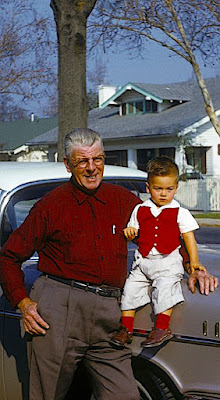 One off
My greatest regret is that I didn't get to know
my father better. I was always in a rush to get
to next. Starting college at age fifteen, I was
married by twenty. Quickly my parents retired
to their dream home in Williamsburg. From
then on our visits were sporadic and frankly
focused on my life than theirs. Meaning that
their time was spent with my children and not
me. Having missed his final coherent years,
we moved my parents closer for their final
years. Thus I was able to spend time caring
for the shell of a man he'd become. Missing
my funny, charming, smart, and kind Dad. 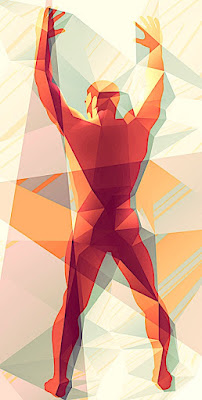 One for the road
Life is full circle. Thus my father changed my
diapers as I did his. Even if he didn't know me,
I felt his love. And while some turn angry in
the advanced stages of Alzheimer's - Howard
simply sat with a smile on his face. During his
final years he no longer spoke. For the last two
he rarely opened his eyes. Yet all day long my
Mother sat holding Dad's hand. Proof that their
love was stronger than any of us knew. While
at times problematic - Howard adored his at
often challenging other half. That love was so
strong that it saw them through his bitter end.
They lived the greatest love story ever told... 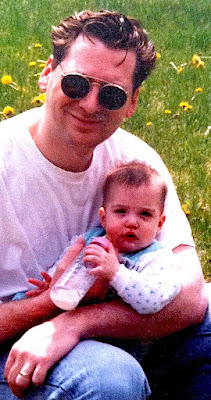 Once in a lifetime
On Howard's one hundredth birthday I thank
him for all he taught me. Daily I try to be as
kind as possible. Dad always said that was the
least one could do. While I don't say hello on
the subway, I sincerely treat everyone with
respect. Knowing how much he loved Mom -
I do my best to insure that Frank knows how
much he is loved and adored. At times with
an intensity that I'm sure is annoying. Finally
I've tried to be the best father I could under
the circumstances. Not perfect, hopefully
someday they'll remember me fondly. As
like Howard, I'll soon be but a memory.
Posted by montanaroue at 4:00 AM