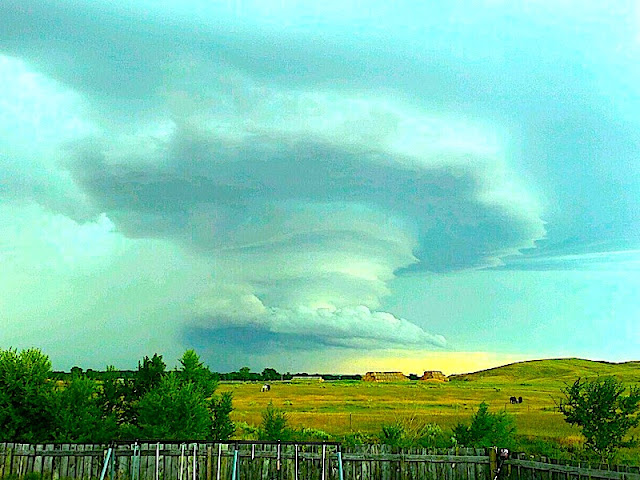 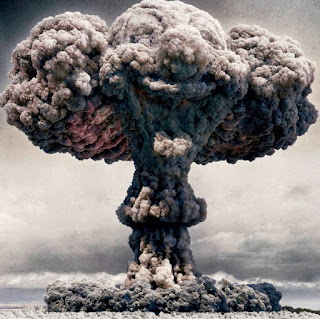 Cloud burst
I recently came across this
picture of a storm cloud over
a field near Lewistown. While
threatening in it's own way, it
brought to mind baby boomer
memories. Deep in the cold
war America's economy was
booming. Yet we all worried
that we might evaporate due
to Russia dropping the bomb. 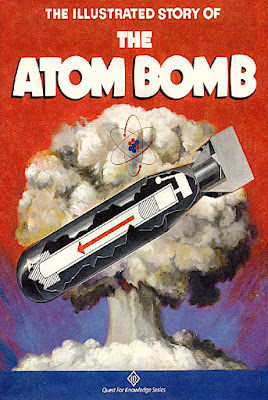 Countdown
When I was growing up, the enemy
was clearly defined. It wasn't liberal
or conservative politicians back in
Washington D.C. Rather we had to
be ready at all times to battle the
Commies, "Reds", North Koreans,
and Ruskies! After all, they were
just waiting to drop an A-Bomb on
us! And somehow there was comfort
in knowing exactly who the bad guy
was. Yet nobody believed we would
ever actually have to "duck and hide."
America was too great for that... 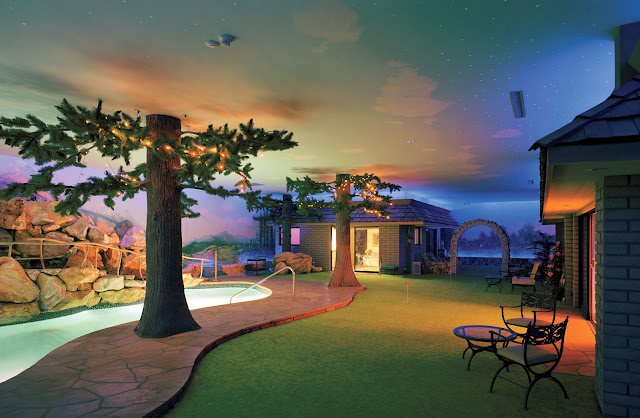 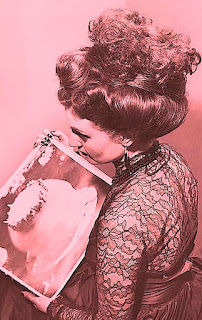 Explosive
The A-Bomb was a natural part of our culture
and thus lives. At a certain point I thought the
coolest thing was having a home bomb shelter.
It wasn't about protection. In fact the few I've
encountered were never used for more than to
store artificial Christmas trees, toilet tissue, or
canned goods. Back then we didn't live in fear.
Nor were we prepared to die at any moment.
Rather a bomb shelter was the ultimate in chic.
An atomic accoutrement extraordinaire! 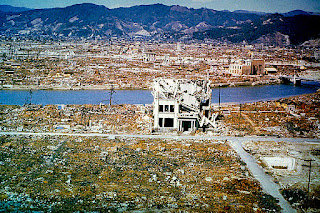 Catastrophic
Our parent's generation dropped
the first A Bomb on Hiroshima.
So why wouldn't they be afraid
that one might land in their own
backyard? Even today we still
face the threat of explosive evil. 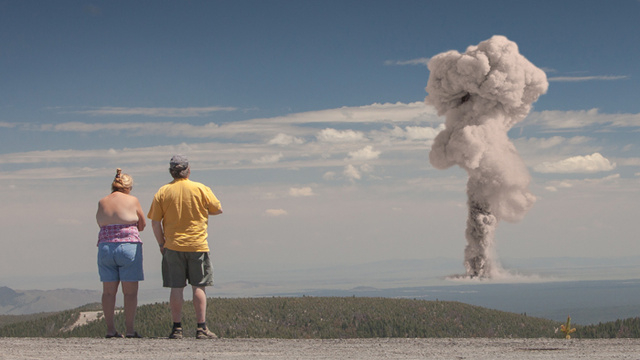 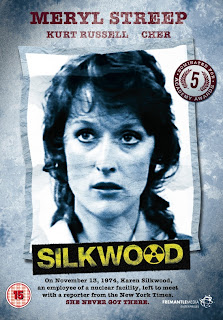 Myopic
As an adult, I'm shocked at how provincial
we continue to be. We Americans assume
that we're invincible. Temporarily shaken
by Kansas City and 911 we just moved on.
Could we be more like the ancient Romans
than we care to admit? They happily sat in
the bleachers, nibbling snacks watching
lions devour innocents. Is there really any
difference between that and seeing nuclear
plants implode at Chernobyl or Fukushima? 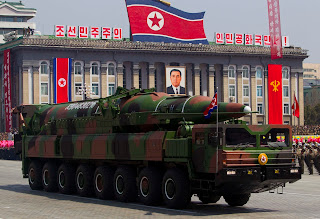 Vigilant
We could be attacked any time
given Kim Jong Un now has
his finger on the button. I'm
not suggesting that we become
doomsday hoarders. But I do
wonder how long we could
survive way up at our cabin...

Foolhardy
Inevitably we all come full circle. President
Trump is also a product of the cold war era.
Wouldn't it be nice if he would do his best
to end rather than a restart yet another cold
war? Could it be that he has finally met his
match in his North Korean nemesis? One
hopes that his bravado is just as "fake" as
he deems the headlines. And that his threats
don't force the clown across the sea to go
ahead and literally BLOW HIS TOP!