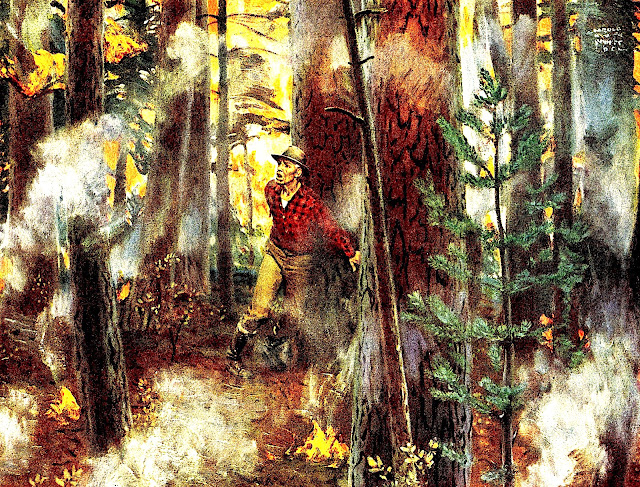 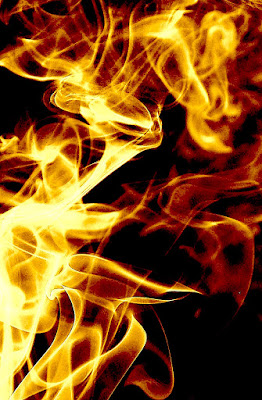 Where theres smoke...
Summer in Big Sky Country often
means one cannot see the forest for
the trees or visa versa. Thats due to
the season's heat and dryness which
brings fire. As of today, at least one
hundred and fifty thousand acres are
aflame within our fair state. That's
.16 percent of the ninety four million
plus acres within Montana. And said
smoke travels quickly. Leaving us all
in a haze as we struggle to find some
way to catch our breath. Plus hope it
doesn't end up coming our way... 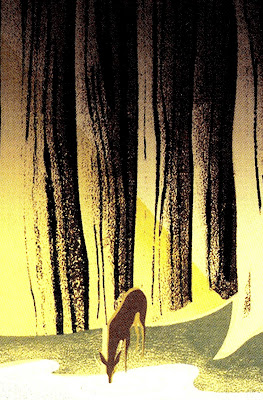 Force of nature
Mother Nature has it's way of naturally
maintaining her vast resources. In our
forests a bolt of lighting quickly cleans
out what we humans have come to love.
However almost as quickly, life returns
and soon blackened soil is covered with
sprouting seedlings. From the start man
has tried to control natural resources -
often for naught. Which is why Mother
Nature must occasionally bitch slap us
back to reality with something we can't
possibly control even if we wanted to!
So... why do we all keep trying?

Natural phenomena
One should never take anything for
granted. Yet mankind has done just
that since the dawn of our existence.
Whether plucking forbidden fruit or
poisoning ground water, we've no
problem doing what's obviously the
wrong thing. After generations of
abuse, it's finally catching up with us.
And while Donald Trump considers
global warming a "hoax" I doubt he
really wants Manhattan's streets to
become Venetian canals. However
stranger things have happened... 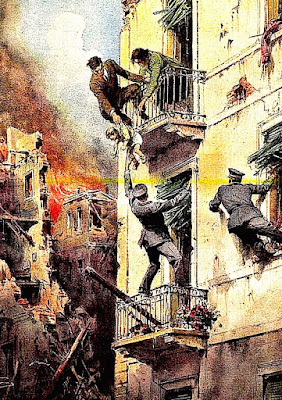 Western exposure
A few years ago the New Yorker
published an article entitled "The
Big One." Per experts an impending
earthquake in the Northwest will hit
over nine points on the Richter scale.
Soil borings show that approximately
every two hundred and forty years the
"Cascade" fault shifts. Given it's last
rumble was in 1700 - we're long past
due. When it hits, much of Oregon's
and Washington's shoreline may sink
into the ocean. Followed thereafter
by a one hundred foot tsunami...

Risky business
There are many things we can't control.
Rather than live in fear, why can't we
be stewards of this earth's resources?
Many prefer to live in the here and
now. However our children's children
will be here long after we're gone. Big
business is focused on delivering the
maximum in shareholder value. As
most investors are at least in their
fifties, that means their scope for
guaranteeing R.O.I. is rather limited.
Thus they'll do whatever it takes to
make a buck now - no matter the risk. 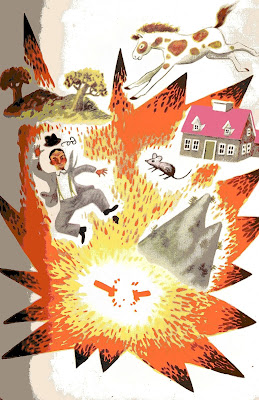 Asset management
Our planet is volatile enough even
without humans screwing with it's
delicate balance. Threatening our
terra firma via fracking seems risky
business at best. When are we going
to realize that going against nature is
never the right approach? What's here
here today, could be gone tomorrow.
Add the threat of natural disasters
and it makes sense to do everything
possible to insure there actually is a
tomorrow. That's what stewardship
is all about. Saving the best for later.