MAY YOU REST IN PEACE 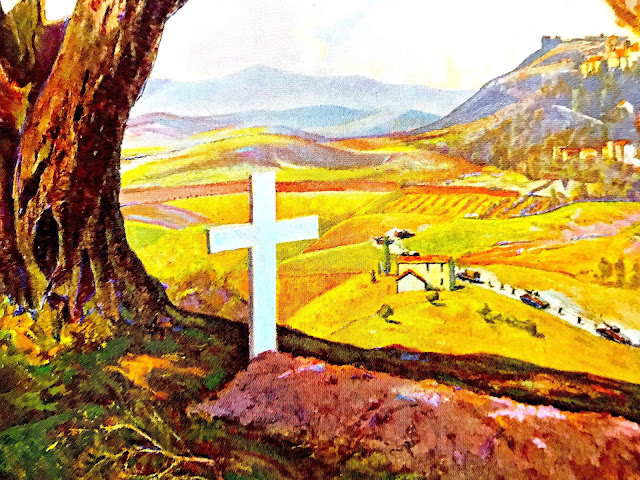 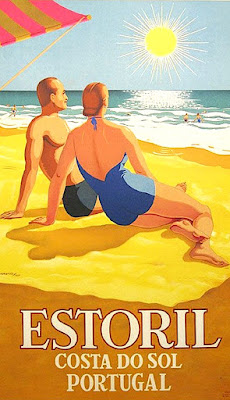 Far away from it all
For the past week dear "A" has been posting
glorious photos of Portugal. On a two week
jaunt, she's fallen in love with said beautiful
spot. Yesterday from her perch in Madeira
she announced that she wants to retire there.
Given it's fairly affordable and her husband
speaks fluent Portuguese such an idea seems
feasible. Part of me would love to join "A"
on a new adventure far away from it all. Yet
I'm skeptical that relocating far away from
home offers nothing more than a new set of
challenges. Made all the worse by language
and cultural barrier. So, is it really worth it? 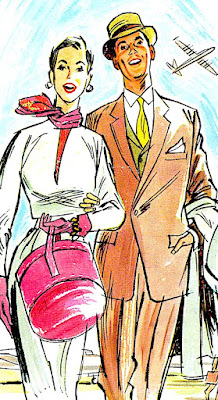 Evacuation route
It's human nature to want to flee from reality.
For most of our lives we're shackled by the
burdens that adulthood brings. No wonder
many consider responsibility to be a curse
rather than privilege. Fortunately life goes
on and we all grow up. Our children mature,
move out of the house and build lives of their
own. Yet somehow many of we boomers still
dream of nirvana. That magical place where
nobody has to do anything except enjoy life.
Often "retirement" is deemed as the ultimate
escape hatch. Yet I can't help but wonder if
it's nothing but a fantastical farce. 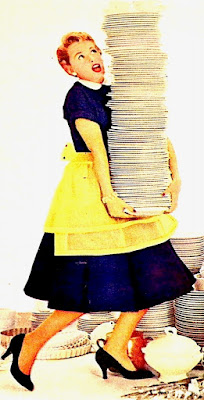 Necessary evils
Wherever one resides, the daily wearisome
tasks of functioning continue. Someone has
to empty the dishwasher and load the toilet
paper dispenser. That is unless one has the
resources to move into a suite at the Ritz. Or
opts to live in an Assisted Living facility in
their early sixties. Almost all of us attempt to
lessen our load later in life. Often downsizing
or donating our silver and fine linens to some
local charity. Such gestures of elimination are
futile at best. That's because along with age
comes a plethora of new responsibilities. The
majority of which are simply unavoidable.

Drink the Kool Aid
Slowly but surely we all must face facts. Like
it or not our bodies slow down and ultimately
fail. Thus along with worrying about whether
the lawn has been mowed we must fret about
taking our pills as the doctor ordered. Thus I
consider the very idea of running away from
it all foolhardy at best. I find little benefit to
doing so way off in some distant location sans
an established network of friends and family.
Is a change of locale all that necessary for one
to enjoy their golden years? Or can a shift in
one's attitude more than fuel fulfillment? Plus
the budget and willingness to travel frequently. 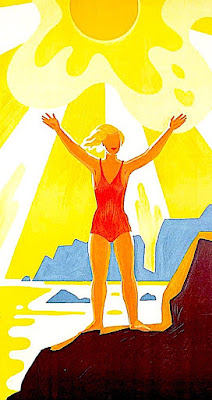 Sun spots
Can anybody take a perpetual vacation? Even
with an ocean view your kitchen sink is going
to clog. Living on the beach only insures that
along with basic dirt and dust one must clean
up sand and bugs. Basking in the sunshine not
only fades one's upholstery but also brings on
skin cancer. And finally - maintaining two or
three homes doubles or triples one's liabilities.
All of which proves that if you really want to
live differently you must change your approach
to life itself. Which is rarely feasible given as
we age the majority of us descend deeper into
a self defined rut. Which isn't always that bad. 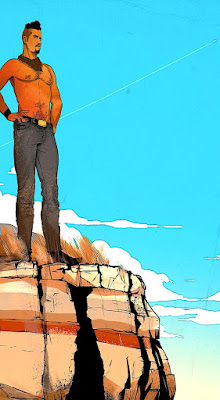 Room with a view
My plan is to live for today. Which requires
making the best of things as they are. There
are no easy outs. I try to embrace the adage
"less is more" given it only becomes all the
more relevant. Getting older doesn't change
the fact that we must continuously redefine
our priorities. What's vitally important a few
weeks prior may have NO relevance today.
In the end what matters is how, where, when,
or why we spend our time and energy. And
whether that's far or close to home - what
satisfies most is doing what comes naturally.
Which inevitably is the hardest task at hand.
Posted by montanaroue at 4:00 AM