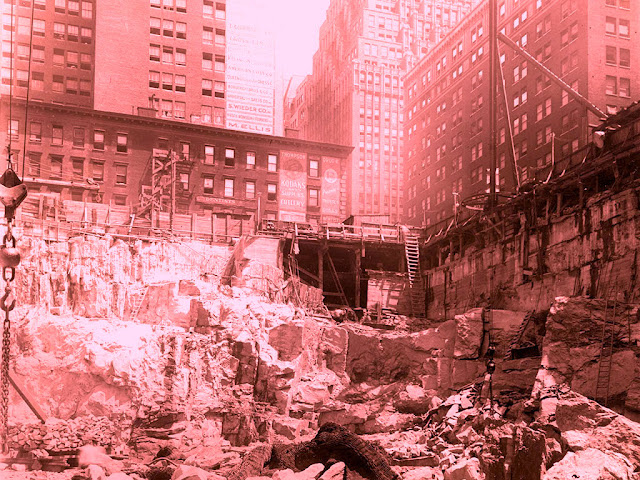 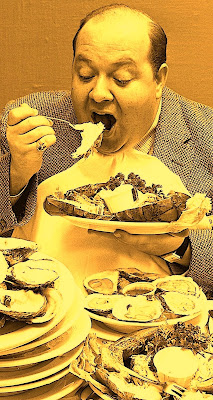 Improvement plan
Lately I've been feeling a tad run down. While
still in theory "young" I'm slowly embracing
the reality of my inevitable state of decline.
The good news is I'm still alive and kicking.
Thus I'm doing my best to eat, drink, and be
merry in as healthy a manner as possible. Part
of that is keeping things simple and embracing
the theory that less is more. As time marches
on, limiting one's intake is a necessary evil. In
addition I'm doing my best to be a constantly
moving target. Meaning that I'm walking as
much as possible. Which is exactly what all
of you my dear readers should be doing also. 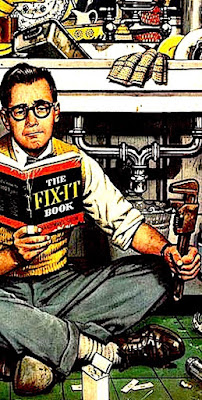 Stream of consciousness
Sadly one's vintage often runs parallel to one's
environs. Hence it seems that the older one gets
the more everything that surrounds you requires
constant upkeep. That's nothing new given that
both Frank and I have lived in perpetual change
mode back in Montana. Initially our "new"old
home was literally a construction site. Finally
we finished the job only to find we must do it
all over again. Our improvements are already
showing their age. Therefore our renovations
must be re-renovated, enhanced, improved, or
replaced. It's a NEVER ENDING spin cycle.
No wonder at times we just want to run away!

Deferred maintenance
In theory I hoped to break that cycle by moving
to Manhattan. After all any maintenance of our
apartment really isn't our responsibility. However
as luck would have it, our midcentury building is
much like it's contemporary - me- and is feeling
it's age. Since moving in a far corner of the living
room has literally crumbled before our eyes. First
the building's superintendent and team patched it
up. Soon thereafter it was obvious the root of our
evil had not been addressed. Quickly our smooth
exterior was bubbling and boiling. Proving that
much like the White House even a liberal like me
can have more than his share of leaks. It's a mess. 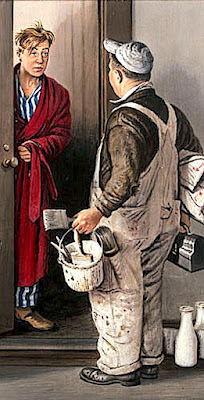 Public nuisance
Timing is everything and unfortunately for
Frank his is obviously OFF. Back home he's
spent his summer out and about supervising
the installation of a new lawn, sprinklers,
and landscaping. Earlier this week he came
to Manhattan for some R & R. Little did he
know that would mean dealing with repairs
and renovation. Since his arrival there has
been a constant stream of building staff in
and out of our pied a terre. Meaning that
even if he wanted privacy, at least for now
he's hosting an involuntary open house. So
like it or not Frank is my maintenance man. 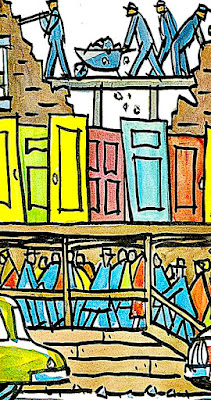 Barrier zone
He's not alone. Each summer this city enters
into a state of flux. Constantly evolving this
massive metropolis requires more than a bit
of upkeep. The sidewalks near our apartment
are covered by scaffolding for tuck pointing
as is required by law. Nearby several new
buildings are slowly rising above the masses
to insure breathtaking park views. In between
storefronts are constantly being transformed
into something newer and better. The iconic
Apple Store glass cube is now but a memory
given it evaporated behind it's construction
barrier. Here today... GONE TOMORROW! 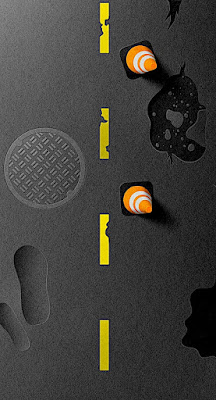 Rest stop
Sadly Frank can't seem to get a summer break.
Our apartment sits above Fifty Seventh Street.
One of the busiest crosstown byways, the city
must make any repairs overnight. Just before
he left for Montana in April they spent several
nights jackhammering away. Their work lights
shining into our bedroom with the intensity of
the noonday sun. Subsequently work ceased.
That is until the second night of Frank's return.
Once again they're at it from midnight 'til five
a.m. Proving that when it comes to routine
maintenance there is NO rest for the weary.
Guess it's time to go home and get to work!