In celebration of a great man

Since Frank's father's death on April 15th, 2020 our family has been adjusting to the gap he left behind. Following is the blog I published shortly after his death. Given the challenges of our collective Coronavirus crisis - a very small and private group of family finally will gather today to honor their father, grandfather, uncle, and brother. Fortunately you can "join" our celebration of Frank Valach Sr's life via the miracle of modern technology.
Click here for the Zion Lutheran Church YouTube channel.
Dad's Memorial Service starts live at 11 am MST
A video of which will be posted by 1 p.m MST. 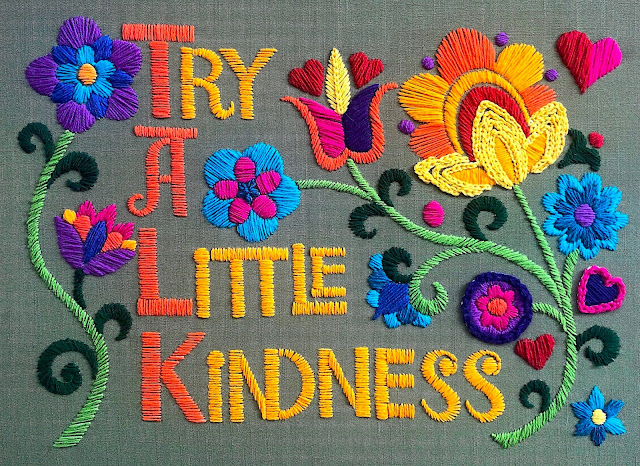 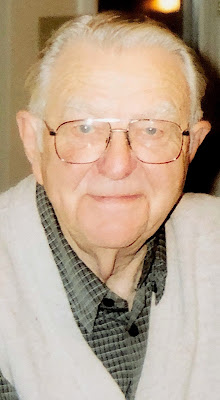 Love lost
The greatest blessings in my life started at
it's beginning. Three days post my arrival
I went home with adopted parents. Total
strangers who assumed full responsibility
for my care, upbringing, and future. Many
years later I was adopted for a second time.
Again by two loving individuals who didn't
know me. Yet opened their hearts and home
to me. On Wednesday I lost the final fourth
of said adoptive quartet. Frank Valach Sr.
left this world post almost one hundred and
two years upon it. Leaving behind a legacy
of love, compassion, and pure kindness. 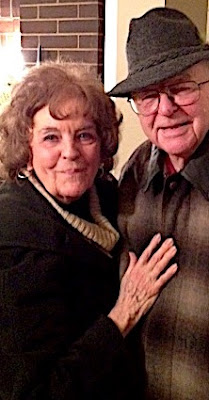 "Dad"
I first met my future father-in-law twenty five
years ago. Back then his eldest son Frank was
not "officially" known as being gay. So while
fervently in love with his child, I was simply
introduced as a "friend". Over the subsequent
years I slowly became part of the family. Until
finally Frank Sr. suggested that I call him and
his beloved "Mom and Dad." That gesture was
the ultimate of kindness. A subtle recognition
that love is love no matter who one loves. And
while we NEVER discussed the word "gay" -
Mom and Dad treated this adopted "son" like
one of their own. Talk about unconditional...

Equal opportunity
As time passed it was obvious that I was not
the only recipient of their largesse. Frank and
Pearl treated all they came into contact with
liberal doses of respect and kindness. Living
examples of the golden rule. And dominant
forces within our family which was blessed
to have both of them longer than most. Both
changed my life. However Frank Sr. gave me
the greatest gift of all - his love. As a man of
a certain time, place, and generation he didn't
have to do that. But he saw me for who I was.
And in his own way and time embraced me
as I am. And for that I am eternally grateful. 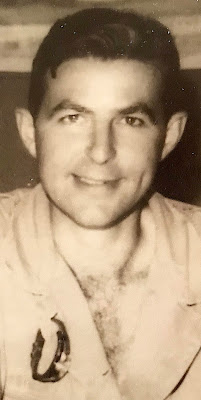 Golden opportunity
Now that Dad is gone, his family is left with
a huge gap to fill. However said deficit has
little to do with our family itself. Rather it's
about the impact Frank and Pearl had on our
community at large. A responsibility that we
as of yet have no idea when, where, and how
to continue. However we may be making too
much of said task. In the end all that Dad did
was put kindness first. Blessing ALL with
liberal doses of generosity of time, respect,
and courtesy. An approach to life that it sadly
many seem unable to embrace. Imagine how
much better life would be if we did just that...
Posted by montanaroue at 4:00 AM