ALL THE PRESIDENT'S MEN 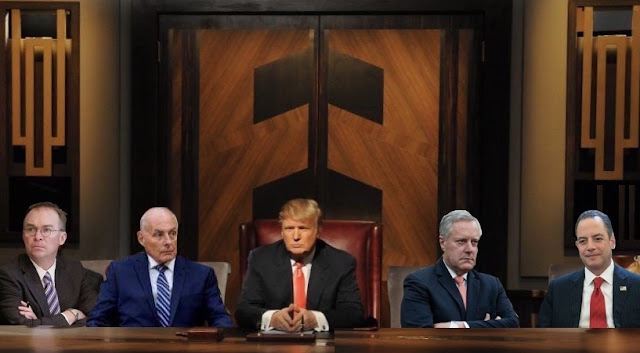 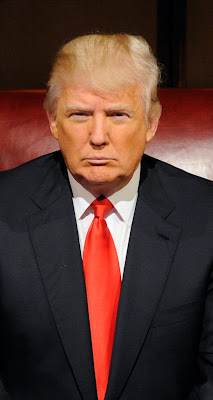 Proven performer
I've no doubt that perception is reality. All one
needs do is consider who sits in our oval office
to see that farce can become fact. Post a career
of self promotion Donald Trump leveraged his
way into the top spot in these United States.
All on a false sense of achievement given his
success is a figment of his own imagination.
Claims of natural genius aside, Donald Trump
has proven one thing during his administration
thus far. Which is that he is a terrible judge of
character. A horrible boss. A weak leader and
megalomaniac An inveterate liar who cannot
be trusted under any circumstances.

Moving target
Consider his four selections for Chief of Staff
so far. First we had a consummate politician
and former leader of the Republican party. Try
as he might, Reince Priebus lasted only seven
months. Next a military man. Sadly General
Kelly's attempts to foster discipline within the
Trump White House failed miserably. Within
fifteen months he was out. Followed by Mick
Mulvaney. A former congressman and OMB
Director who served as a supporting "actor"
for a little over a year. Only to be succeeded
by Mark Meadows. Another Congressman
with a hidden agenda and a big axe to grind. 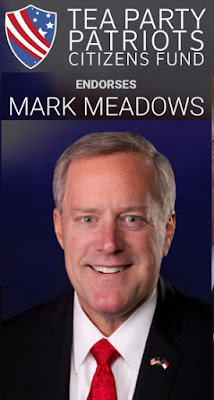 Repeat offender
Most successful business people and even
a few politicians know that the right person
in the right job insures success. Therefore
Mr. Trump's decision to place a tea party
wannabe power broker to lead his team is
foolhardy at best. Mr. Meadows history of
negativity, resistance, and outright refusal
shows who he is. Hence the "stall" in talks
over Coronavirus relief with his former
colleagues. Mr. Meadows is unwilling to
find a greener pasture where Democrats
might join him. Instead slapping his hand
down (and denying it) against any detente. 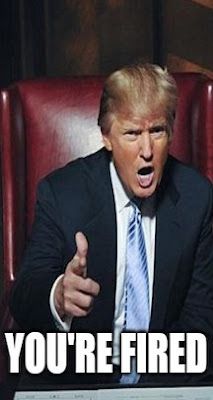 Last choice
Mr. Meadows proves Mr. Trump is not the
only wrong man in the wrong job. Which
reminds me of my favorite scene from The
Apprentice. Ultimately somebody was held
responsible. And summarily shown the error
of their ways. Ending with the ultimate of
dismissals "you're fired." After almost four
years as President, Donald Trump's tenure
has yielded questionable results. His only
achievement being alienating at least half
of his constituents and most world leaders.
All the reason to graciously show him the
door. And save America while we still can.
Posted by montanaroue at 4:00 AM