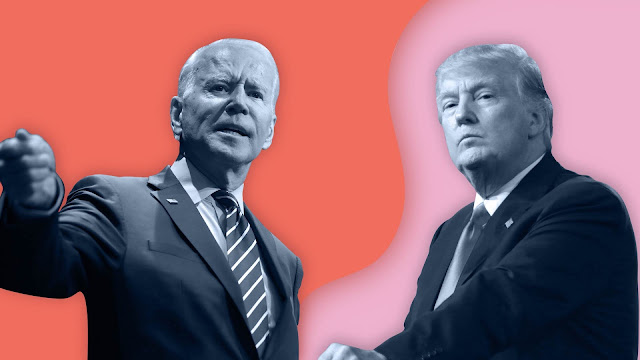 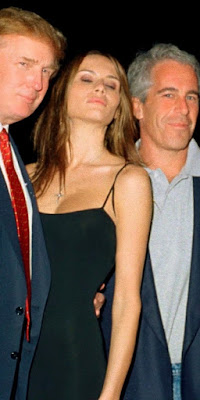 Deciding factor
Some things never change. One hundred years
ago women finally got the right to vote. Yet our
President continues to wax eloquently about the
glory of suburban housewives. As if servitude
was the essence of the American dream.  When
it comes to all of us, there is no more powerful
right than the freedom to choose what's best for
us. However millions of women just may opt to
support Donald Trump this fall. A "gentleman"
with a known record of sexual abuse against
what he deems to be the weaker sex. The kind
of guy that most if not all of us would not want
our daughters to date. Let alone elect. 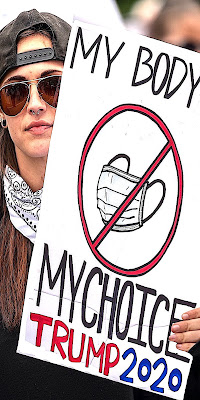 Freedom of choice
Ultimately choice is exactly what divides
our country. Women like my daughters
grew up in an age of female empowerment.
Their parents telling them they could do
or be anything. And that most important -
their bodies were theirs alone. As was any
decision to do with it. Thus when it comes
to abortion - a woman's moral judgement
makes that ultimate decision. One that is
life changing, life long, and hence highly
personal. Which is why I have no right to
judge their decision. Nor limit their ability
to make whatever choice is best for them. 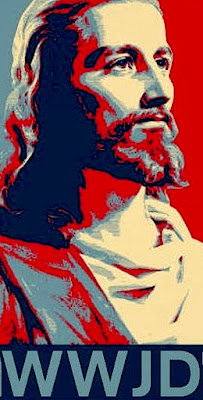 Moral obligation
Which brings me to the choice that each and
every one of us must make this November.
One that is not about being Democrat or
Republican - red against blue - left or right.
In fact our choice for President is all about
good versus evil. Excuses aside, whatever
option one selects will be a moral choice.
Not about conservatives versus liberals
it's about selecting a leader who will do the
right thing. Which is why I'm begging you
to look deep into your soul and ask yourself
"Is Donald Trump a decent human being?"
Then vote for Joe. The choice is yours.
Posted by montanaroue at 4:00 AM