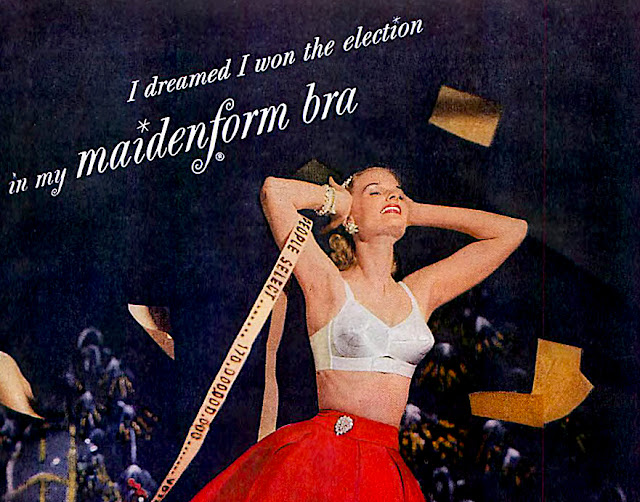 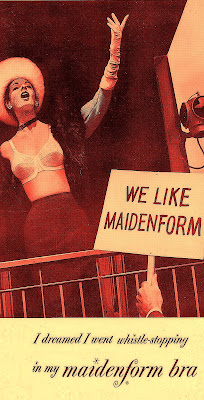 Female persuasion
Post Joe Biden's choice of Kamala Harris for
his running mate - one thing is quite obvious.
Which is that the ladies are gaining control in
a big way. Nancy Pelosi runs Congress. And
the female representatives who gained their
seats in 2018 are driving change in amazing
ways. To which all I can say is it's about time.
After all, women are at worst fifty percent of
the whole. However here in America they are
the sum total of fifty point eight. And yet our
female leaders in the Congress and Senate tally
in at a bit over twenty three percent.  So. we've
still got a long way to go baby and then some! 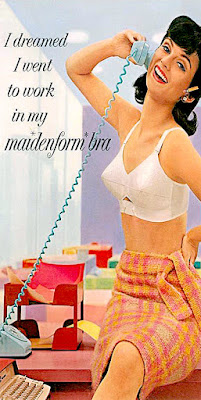 Unfair advantage
Equality is something that frankly doesn't exist
for most females in America. Like it or not she
is treated differently and often punitively. U.S.
Census and Department of Labor statistics show
that women earn twenty cents less on the dollar
than men. And while that may not seem like
much, one must question why any one should
be paid less for doing the SAME job. Yet what
I find most shocking is that said gap continues
as I don't see any difference between the sexes.
Depending on the challenge we all get the job
done. Hence why would should could anybody
accept less simply because of their sex?!

From whence we came
We all had a mother. Hence the only reason we
are here is because of the "weaker" sex. As the
father of two daughters, I never expected less
from them, nor treated them any different than
their brothers. So how can our governmental,
corporate, religious, and cultural institutions
continue to limit the opportunities of more than
half of our whole?! Growing up with "Women's
Lib" we survived bra burning, Phyllis Schiafly,
Roe versus Wade, and the failure of the ERA.
All as prejudicial treatment of females festered
like some black mold that subtly seeps within
it's sphere of influence. It's time to stop it now!

Repeat offenders
Sadly, much like white supremacists, many men
resent the ascent of those whom they have kept
down. Rather than light crosses on lawns, they
continue to subtly erode the dignity and equity
of women. A crime against humanity which must
end. Therefore I consider this mid-term election
cycle one of EQUAL OPPORTUNITY. And if
all goes well - the best man or woman will win.
Having worked for and with incredible women
throughout my professional life, I know females
have the competitive edge if given the chance.
The issue is why must women wait for someone
to offer or grant them equality? What a crime! 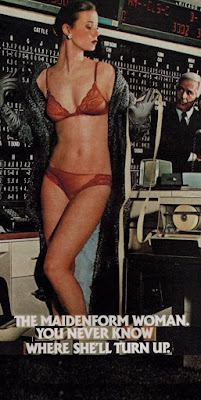 Against all odds
I have a word of advice for those who persist in
questioning whether men are better than women.
GET OVER IT. Wake up and face reality. Even
the most archaic of males must acknowledge
that women got us where we are today. Against
all odds they protected, nurtured, and enabled
us to be the type of adults who simply can't
see any difference between a boy and a girl.
And most important - treat ALL with respect
regardless of gender. The gesture of which is
insuring that every American has a chance to
make America great. So for all ladies up for
election in November I say "YOU GO GIRL!"
Posted by montanaroue at 4:00 AM