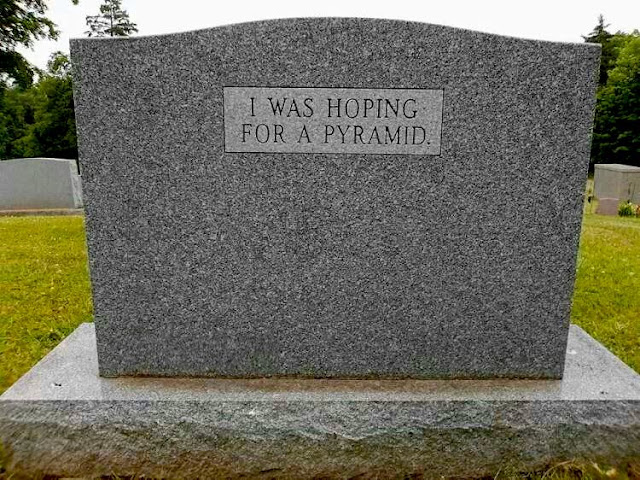 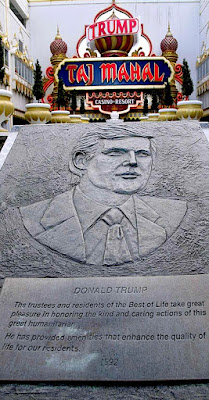 Is that all there is?
There comes a day when you realize time is
limited. That rather than having a full life
ahead it's over and almost done with. And
that whatever self important delusion one
has about oneself is fleeting at best. Life's
cycle naturally is full circle. Hence within
said sphere of influence is a rude awakening
and humbling exit. Which may be why some
of us are consumed with leaving a legacy. Be
it a building, endowment, or twinkle in some
one's eye. Given time flies, the majority of
even the best of us are soon forgotten. Literal
victims of having been there, done that. 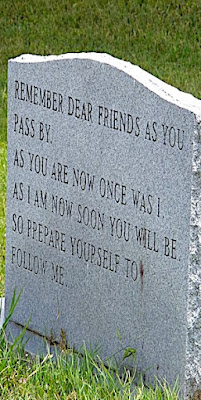 Few and far between
The question is whether being held in high
esteem generations from now truly matters.
Often we recall the name but not the person.
What may be more important is the here and
now. Along with the immediate impact we
have on those we know and love. Inevitably
people who make a difference do so rather
subtly. Leaving a lasting impression on any
lucky enough to have known them. Humbly
doing so not for recognition but just because
they care. Ultimately their impact may only
last as long as those who remember them.
But in such cases, less is absolutely more.

In the sweet by and bye
Not a day passes that my parents aren't on my
mind. Long gone their advice, jokes, and quirks
still resonate. Some of that residual impact has
trickled down to my children. However beyond
that they will be forgotten by future generations.
Becoming nothing more than odd photographs
or boxes on a family tree. Hence here and now
I treasure all of the people who helped make me
who I am. Kids, lovers, family, friends, teachers,
bosses, neighbors, and random strangers. All of
whom left a lasting impression. Which continues
to inspire, motivate, and inform a life well spent.
And if that isn't a legacy... I don't know what is!
Posted by montanaroue at 4:00 AM