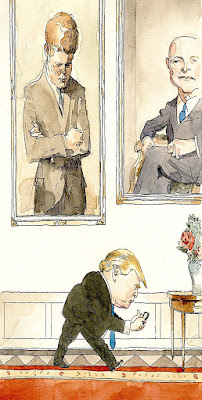 Boys will be boys?
Nothing could be more ignorant than calling
another person stupid. Especially when done
with malice. Sadly in our modern world the
art of courtesy, kindness, and decorum have
become vestiges of the past. Otherwise how
could any of us allow our Chief Executive -
the President of these United States - to act
in such an indecorous manner. Or worse...
endorse, support, and make excuses for his
crimes against humanity. I don't know about
you but had I acted in such a way as a tot,
my Mother would have put me across her
knee. And I would have deserved just that. 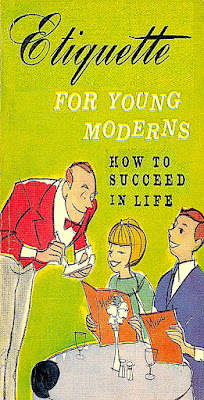 Rules of the road
Folks such as I may be deemed old fashioned
however in my humble opinion good manners
never go out of style. How did we sunk so low
in a world where technology constantly takes
us to a better place? Yet for reasons beyond my
understanding many Americans have reverted
to what can only be deemed nastiness. A vile
mode of operation where any one can slur any
body with virtually no retribution. Or if given
the chance step over to the dark side of racism,
prejudice, and bigotry. So can anybody explain
why suddenly the tried and true Golden Rule
has now become a tarnished relic at best? 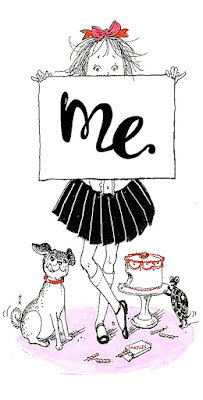 Limited visibility
Instead of it being all about "us" - it's now all
about "me". A phenomena which is not only
self indulgent, but grossly unfair to all except
the perpetrators themselves. Somehow we've
what forgotten courtesy, kindness, and fairness
are all about. Which create a common playing
field for all involved. Recently I chatted with
a twelve year old who wanted to change her
outfit during a dinner in her honor. I suggested
such a sartorial shift was unfair to the balance
of her guests. After all, they hadn't been given
the chance to bring along "comfy" clothes. A
fact she hadn't given a thought (nor care) about. 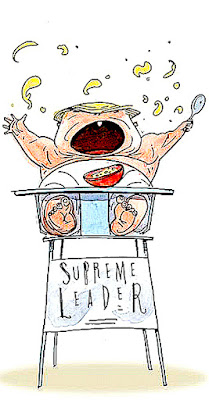 Cry babies
Said young lady's prepubescent naivety is
oddly reminiscent of Donald Trump and his
"supporters". They blithely assume that the
only thing that matters is they themselves.
Giving them free reign to malign, assault,
and insult anybody who gets in their way.
All in order to justify their tawdry violation
of our Presidential legacy of good behavior.
They claim that being "politically correct" is
archaic. But when did treating others as we
would like to be treated become the wrong
way to approach equity? Could it be that
they don't want others to get their fair share? 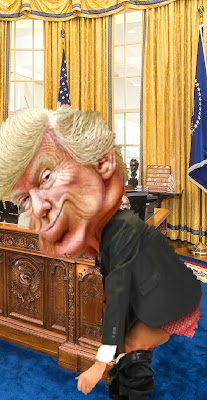 Spanking the monkey
The root of such impolite behavior is a gross
overdose of arrogance. It's obvious those in
power have forgotten who and how they got
where they are. Except for the skewed types
who happily attend their carefully orchestrated
rallies of like minds. One can only hope that
this November Mr. Trump and entourage will
finally get what they deserve. Will Americans
puts put their prodigal prodigy over their knee
for a good spanking? Isn't it time that we all
stopped endorsing bad behavior? And like any
rational adult, discipline those who willfully
hurt some if not all of we the people?! Vote!
Posted by montanaroue at 4:00 AM