The difference between you and me 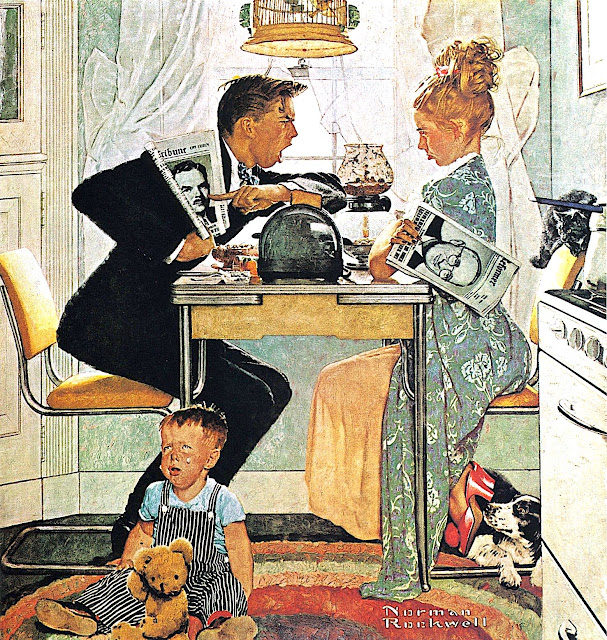 Equal opportunity
Birds of a feather tend to flock together. In
the past hanging with one's peeps was just
fine. Given great minds think alike there is
nothing better than to align with those of like
ilk. Yet interacting with those who may have
disagreed wasn't a problem. Back then, we
stayed far from taboo subjects like religion
and politics. To each their own and the less
said the better. For years that worked just fine.
Everybody minding their own business and
doing their best to get along. That was then
and this is now. And the schism between us
and them is now a huge gap, big problem! 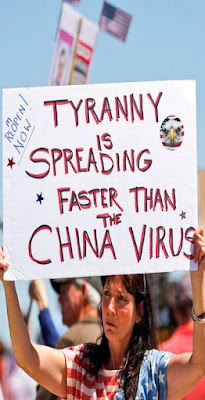 Signs of the time
In theory each opinion is one of many. And
none of my business. Yet what does one do
when one or the other stands in their way to
freedom, justice, and the "American Way".
As recent events have shown we come out
fighting. Which explains the conflict that
continues on the streets of cities nationwide.
Faced with "radicals" as in folks who have
dramatically different perspectives - both
sides rebel. Given the free flowing public
forum of social media, anybody can share
whatever they like via buffered transmission.
And freely fester with those of like mind. 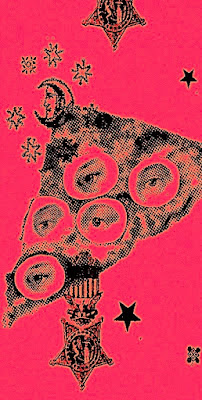 Falling to pieces
The problem is both extremes are unwilling to
meet somewhere in the middle. To sit down
and chat about our differences. Instead we
summarily reject the other. Assuming that we
are right and they are WRONG. An approach
that is destined for failure. But that is the least
of our problems. Now in a desperate attempt
to maintain control some are playing unfair.
With claims that foes are satan worshipers
who abuse children in pizza parlors. Or that
a vote for a candidate means that one supports
"killing innocent babies." An approach that is
not only hurtful but... may take us ALL down. 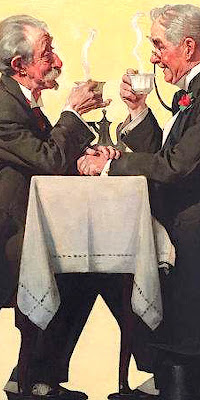 Half and half
Amidst desperate circumstances such as these
many will do whatever it takes be RIGHT. To
prove others wrong. Hence if that means not
wearing a mask and infecting some innocent
bystander - so be it. In our divergent quest
for moral supremacy we've become a bunch
of losers. It's not about you and me but rather
all about us. Something unbelievable happens
when both sides meet somewhere in-between.
Not only do we all learn from each other - we
actually evolve for the better. So rather than
play dirty and call each other names, why not
meet over a cup of java with half & half?