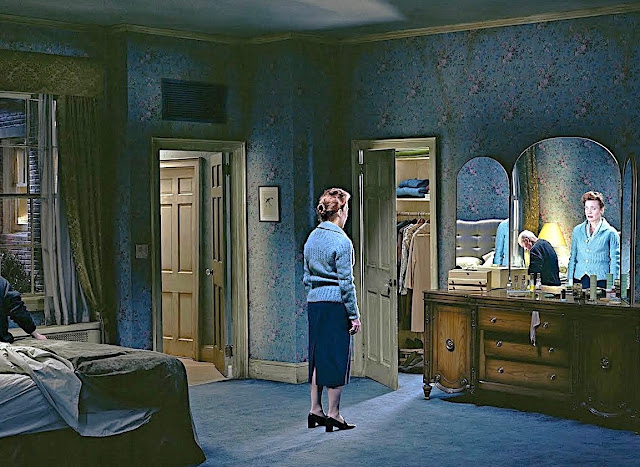 Off the beaten track
What goes around inevitably comes around. Yet
when said return engagement involves a pseudo
blonde with questionable breasts, it can be quite
an unwelcome reunion. Let's be honest, all too
many men and women wander while in longterm
relationships. However as Seth Lords - the errant
daddy in the Philadelphia Story once said "What
most wives won't seem to realize is that their
husband's philandering -  particularly that of the
middle-aged kind - has nothing whatever to do
with them." While I doubt that such a statement
offers much consolation to any spurned by errant
spouses, such a statement couldn't be wiser. 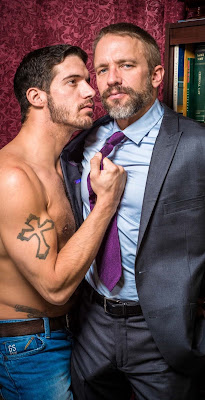 Oh daddy
We're all human. A fact that often causes some
of us to do quite inhumane things. Inevitably
infidelity is driven by a deepeset need within
the culprit themselves. Please note that I said
"themselves." I believe that most wandering
spouses are solely responsible for transversing
the line of decency and on to impropriety. To
be clear, in my experience trying to foist one's
sins onto their obviously much better halves is
simply an excuse. Said rational are but feeble
attempts to hide their motivation for breaking
their promise in the pursuit of happiness. Yet
many have no idea why they're doing what. 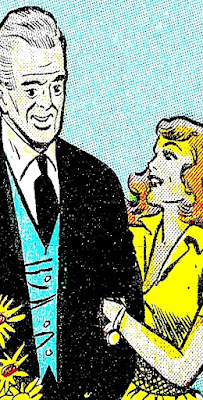 Old dogs, new tricks
As Phillip Barry penned - middle aged men
are particularly vulnerable to foolishness.
As one ages, the ravages of time slowly eat
away at one's sense of self. Causing many
a male to pursue extracurricular activities
that make them feel young. And the more
successful such fools are, the greater their
appeal to those who are ready and willing
to leverage their assets. And those who have
no problem overlooking a pot belly in order
to find a pot of gold at the end of another's
rainbow. Thus the reason one encounters so
many old and young duos at a country club.

Smoke & mirrors
In theory true love conquers all. However it's
ability to overcome all obstacles only grows
harder as both parties in a partnership age.
Most women do anything possible to usurp
Mother Nature's cruel advances. However
often the true culprit in their spouse's errant
ways is that familiarity breeds contempt.
Hence the grass is greener or in many cases...
the sex is theoretically better than back home.
And yet ultimately that's exactly where most
wandering fools return. Back to the one who
knows them best. And loves them for who
they truly are. That is if they accept... returns.

Anger management
There is nothing more volatile than a lover
spurned. Rejection, especially by the one
you love stings with a venom that can kill
one's ability to forgive and forget. Yet in
the end infidelity ends in either rejection
or redemption. Some of us make mistakes.
And should said err spit in your face, one
should consider it a baptism of fire. Finally
you're forced to see them for who they truly
are. With such clarity one can move on to a
better place whether solo or with somebody
new. The opposite extreme is if one realizes
they're still willing to love unconditionally. 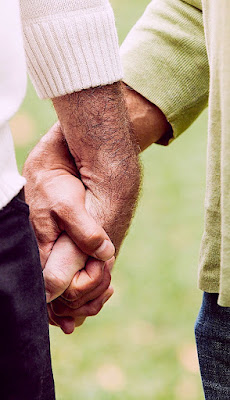 Falling in love again...
Some of us learn the hard way. Said process
of self discovery can takes us through peaks
and valleys. Plus a detour or two. However
most of us learn something along the way.
And come to the conclusion that we're more
than blessed. Especially if one has a better
half willing to wait as you weather life's
storms and finally figure things out. Those
loving and most patient of souls are in my
opinion true gifts from God. Who better to
grow old with than somebody who knows
you for who you are? And remains at your
side through both better... AND worse...
Posted by montanaroue at 4:00 AM