EXPOSURE TO THE ELEMENTS 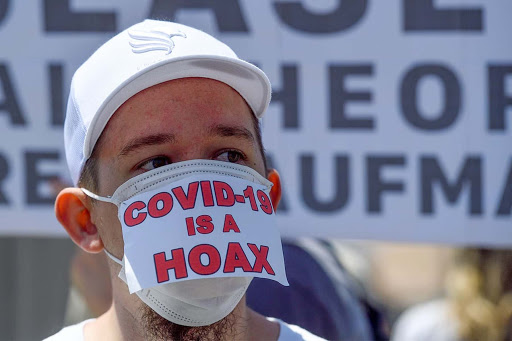 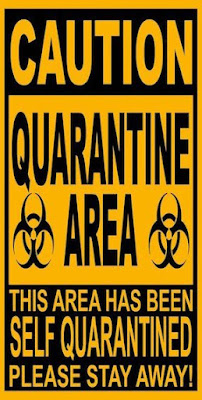 Totally out of it?
Lately I've attempted to resist temptation. Or
to be led down a primrose path to a point of
no return. If nothing else to avoid the obvious.
Which as the days go on is neither pretty nor
inspiring. Hence for the past few days I have
tuned out. Purposefully limiting my intake of
unnecessary evils. Which doesn't mean that
I don't know what's going on. Every morning
reading the papers (on-line) and watching an
hour or so of "news". Then instead of going
deeper into the pit I flip the switch. Moving
to things that edify. Like vacuuming, dusting,
or paying bills. Avoiding the inevitable. 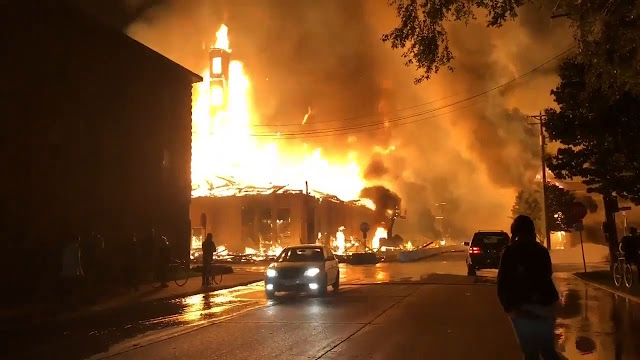 You can run but you can't hide
Why am I running away? Is distancing myself
from life's harsh reality a way of processing all
that's wrong with our world? After all, it's not
easy to make sense of what we all are doing to
ourselves. Vital young men are being shot dead
while jogging. Or having the life snuffed out of
them via a knee to the neck. All as more than
a hundred thousand friends and neighbors have
succumbed to Covid 19. Which many consider
a hoax. No wonder I'm trying to buffer myself
from such ignorance. Knowing all too well that
there is little I can do until November. Except
attempt to deal with the nightmare of life itself. 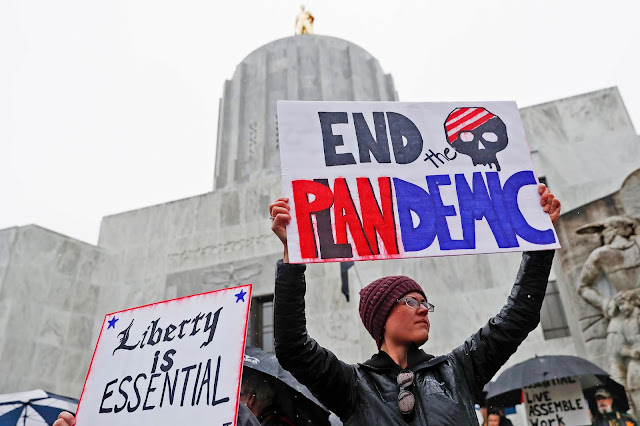 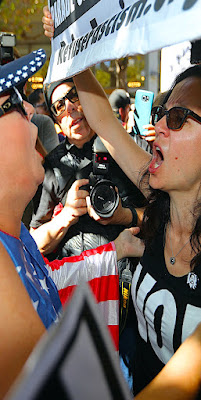 Futile gestures
There is no use trying to argue on Facebook.
False prophets tell all sides whatever they
want to hear. Immersing them in a cocoon
of warped smoke and mirrors. Insuring that
few if any can see things for what they are.
Be they liberal leftists, deep state plotters,
rabid racists, greedy capitalists, or crazed
conservatives. Nobody has our back. All
want a piece of us. Along with our support.
Hence one might suggest that the best way
to survive our political storm is to keep to
ourselves. Strengthening our resolve for the
next battle at hand. The fight for democracy. 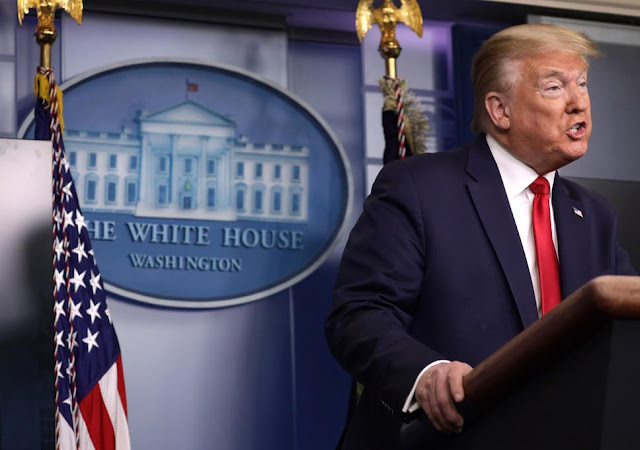 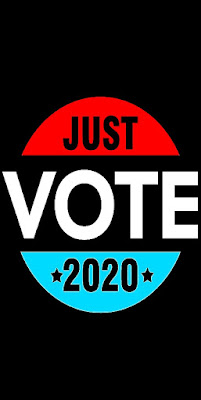 The ultimate antidote
The harsh reality is that there are many viral
forces seeking to poison and destroy America.
The majority of which are self imposed. Could
it be that rather than make America great - the
last three plus years have all but destroyed our
American dream? Or is it yet another chapter
in our shared saga of derision, divisiveness, or
delusion? Maybe it's time that we all check out.
To put an end to the foolishishness. Rather than
insure that our collective demise is nothing but
a group sport. We the people are the only ones
who can put a stop to what's wrong in America.
And starting this November let's hope we do...
Posted by montanaroue at 4:00 AM