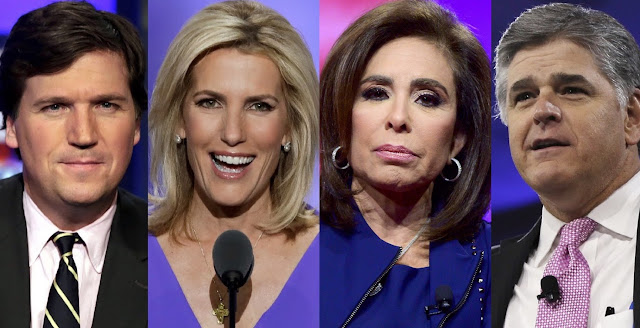 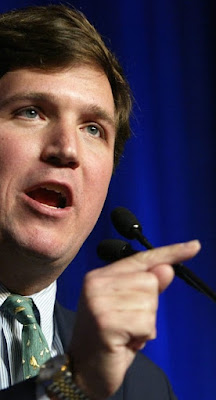 Public disservice message
This weeks local letter to the editor suggested
we all watch Fox News. Said writer touting a
balanced presentation offered via hosts such
as Tucker Carlson, Laura Ingraham, Jeanine
Pirro, and Sean Hannity. And that said gang
of provocateurs provided a forum for a broad
range of liberals, conservatives, Democrats,
and Republicans. Lamenting that if only all
of America would tune into said channel, we
would be a much better place. Gobsmacked
I sat silently in awe of his myopia. And then
realized that all was lost. Well, at least in the
case of  all reason, sanity, and balance. 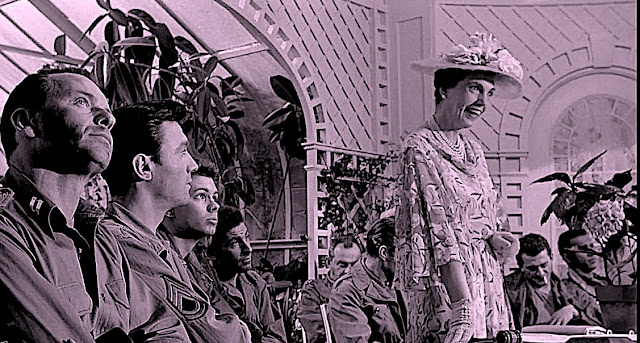 Blind leading the blind
To a liberal like me the idea of tuning in is akin
to being forced to watch an endless rerun of the
Manchurian Candidate. A captive victim to a
blathering brainwashing. Yet there is no doubt
the author of said missive feels the same way
about CNN viewers. Assuming their political
perspective is blindsided by a tsunami of fake
news. I try to do my best to understand the facts
prior to reaching a conclusion. Hoping that the
truth will set all of us free. When in reality my
rightest friends prefer to be Fox sheep being
led to slaughter. Believing whatever they are
told whether it is true... or false.. or CRAZY. 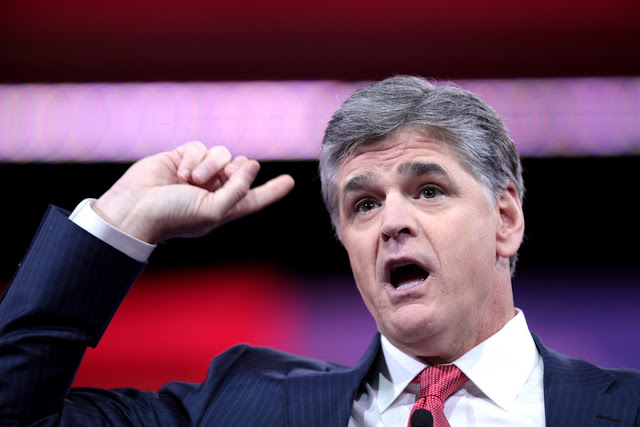 Point of no return
Sadly, I'm convinced that any attempt to right
their wrongs would basically be an exercise in
futility. Instead I'm taking Mark Twain's advice
"Never argue with a fool. Onlookers may not
be able to tell the difference." The sad truth is
that the only thing that is going to change the
minds of said lost souls is a bitchslap of reality.
When it all falls apart, when Trump fails them.
Or Covid 19 returns with a vengeance. Only
then might they learn their lesson. The problem
is their loss could be our demise. Yet something
tells me that even after all is lost, all of those
Foxes will blame everybody but... themselves.
Posted by montanaroue at 4:00 AM