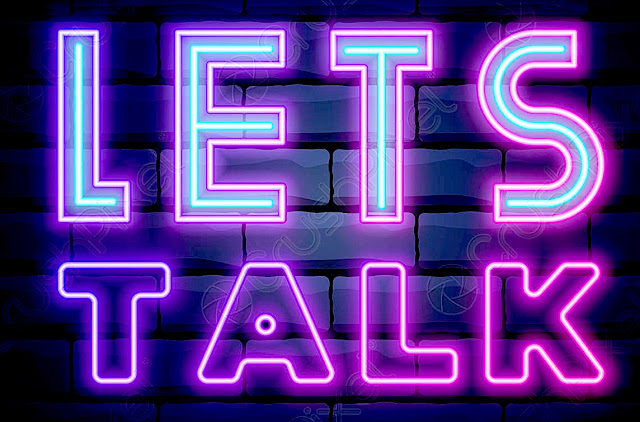 Seen and heard
Last night we dined at our favorite truck stop.
A joint that not only dishes out great grub but
almost always provides ample entertainment.
Last night's floor show was our waitress, Who
was "over" her "lazy" co-workers. Her ire due
to young folks who tend to not have the same
work ethic as those old enough to know better.
Obviously they weren't up to the challenge. Nor
willing to rise to any occasion. Leading her to
growl "I'm calling the hospital to find out much
it would cost to remove their cell phones after
I shove them up their ass." Clearly she'd had
enough. So she spoke her piece and then some. 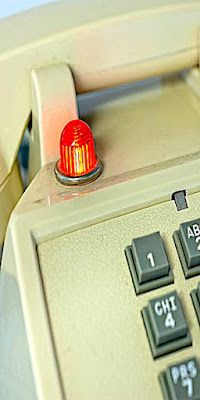 Message center
Sometimes the only way to get your message
across is to say it like it is. Yet all too often
we make things worse by trying to be nice.
Honesty is always the best policy. But getting
one's message across doesn't have to require
blunt force. Making things clear obviously
requires transparency. Smoke and mirrors fuel
claims of misunderstanding by those within
earshot. So rather than beat around the bush
it's always best to speak your piece. Allowing
your audience to instantly understand exactly
where you're coming from. Whether they like
it or not. After all it is what it is - isn't it?! 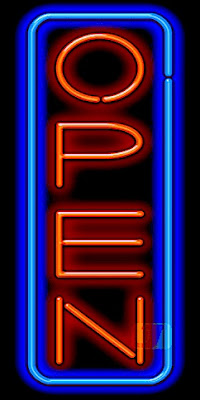 Hearing aids
The art of candor can be easier said than done.
Especially when it comes to politics. Most of
our leaders prefer to tell us whatever we want
to hear. Even if it isn't the truth. They've NO
intention of delivering on such false pretenses.
At least Mitch McConnell has the guts to state
his position. Like saying his plan is to block
any attempt by President Biden to accomplish
anything. The question is what message will
we the people send back to all who choose to
sing along with Mitch? Will we complain yet
hand them re-election? Or will we finally say
"NO" and mean it? SPEAK YOUR TRUTH!
Posted by montanaroue at 9:40 AM