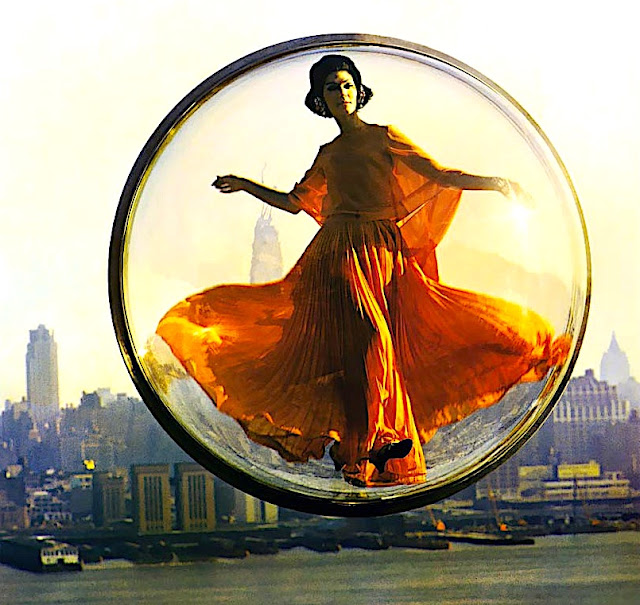 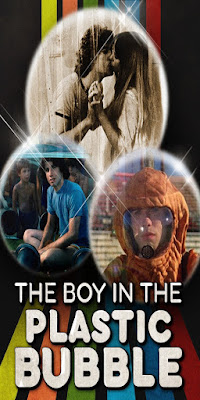 Away from it all
Just as John Travolta found in the 1976 made
for TV flick, living in a bubble isn't necessarily
the best of circumstances. Yet for the past two
months plus most Americans have self isolated.
All because of an illusive, invisible enemy. Yet
all good things must come to an end. Hopefully
like John's character the risk involved doesn't
kill us. Hence we're slowly shifting back to
"normal". Yet as with every risky situation, all
of us are approaching said process in different
ways. Knowing that until we have a vaccine -
no one is immune to Covid 13's invisible threat.
Trapped in a state of suspended aggravation...

Hair today, gone tomorrow
Whether the benefits versus liabilities of such an
open season are worth it depends on where one's
head is. The other day my grandson called me
via FaceTime. Post a few minutes his mom (my
youngest daughter) started laughing. "Dad - you
have Corona head!" A comment obviously about
my wayward coif. And to top things off post two
months sans a trim, it's time to blow my top. If
for no other reason to avoid looking like some
seventies porn star hair. Luckily I've scheduled
a haircut tomorrow. In order to flip my lid. And
appear as if I've finally got my life (and hair)
under control. Hoping to finally rise above it. 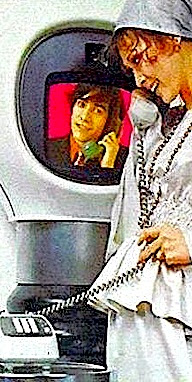 Full circle
I must admit that there has been good in all of
this. Yesterday Frank and I attended my grand
daughter "M's" eighth grade graduation. Only
possible because everybody had to "Zoom" in.
Including the graduates themselves. So rather
than being isolated, we were able to connect
with new ways with those we love. Like every
one of those video calls from a bored fourteen
year old. Or the daily tours of my daughter's
yard transformation. Or seeming my grandson
inally learn how to pedal his bike. Covid 13
connections that in normal circumstance just
might have never happened.

To pop it all off
Hence in reality, being forced to life in a bubble
has enabled many of us to pop out of our ruts.
Something we must keep in mind given this
iral crisis is far from over. In days, weeks, or
months, we may be forced to keep to ourselves
once more. While not the best of circumstances,
it could be worse. So rather than complain, we
must all make the best of whatever comes our
way. With the knowledge that all this will pass.
Who knows? Maybe when it's all over we will
have learned something new. Gaining more than
we've lost in the process. So until that day - don't
let pessimism burst your bubble.
Posted by montanaroue at 4:00 AM