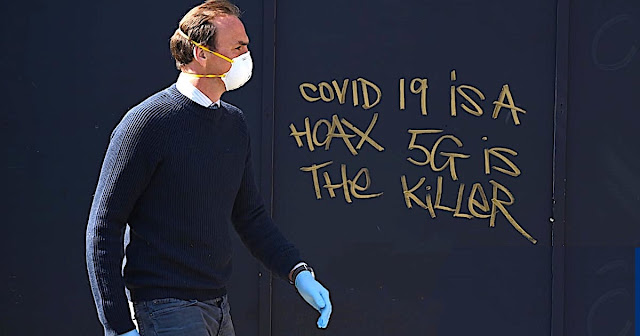 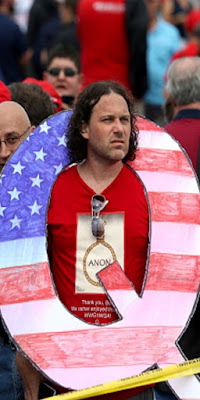 Q and A
It seems that everybody has a hidden agenda.
Or worse, a blatant ruse. Depending on who
one believes, everything isn't as it seems. The
problem is that given perception is reality, the
"truth" is often skewed towards somebody's
favor. And the deeper one digs into conjecture
the stranger things get. Which explains why
seemingly normal people are driven to storm
state capitals in protest of sincere efforts to
protect us from ourselves. Good intentions
aside, the only thing that seems to matter is
"fake news". Supplied by sources whom we
don't know, can't see, and shouldn't believe. 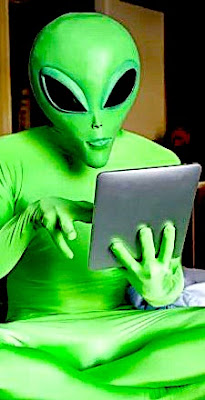 Multiple choice test
So let's say that the Coronavirus is a hoax. One
created by liberal leftists in order to defer Mr.
Trump from being re-elected. Or... let's assume
that a group of mad scientists has purposefully
made us sick so that they can make billions on
a vaccine they already own. Then again, let's
agree with those who think a consortium of
wealthy folks destroyed the global economy in
order to make big bucks. The problem is that
all of the above doesn't stand up to scrutiny.
If one attempts to connect the dots they only
find factual black holes. Or purposeful traps
set by a deep state to throw us off the track. 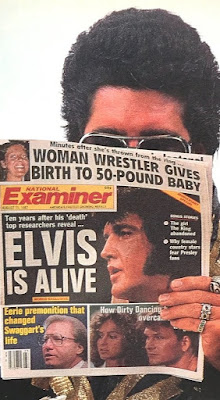 Hide or seek?
I've no doubt that there are many folks who
have ill intent. However I can't support the
conspiracy theory that everyone is against us.
That's because who "us" is depends on who
is involved. There is no doubt that some win
while others lose. Yet in the end it balances
out. Or does it? Are the odds so against us
that nothing good can ever come of this? If
so then why worry? Or why waste our time
stirring the conspiracy pot? Whipping all in
a frenzy that insures we get nowhere. Which
is exactly what those against us want. So why
do just that? Or are you one of "them"?!
Posted by montanaroue at 4:00 AM