FOR RICHER OR POORER? 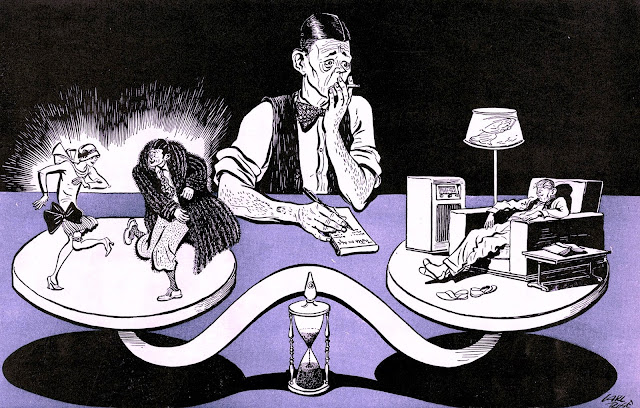 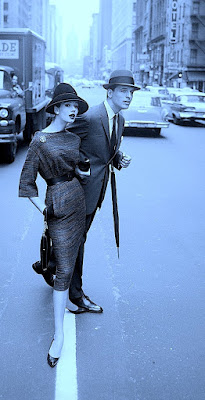 For better or worse?
Living in this city is an exercise of extremes.
On one hand, nothing is more convenient.
My commute is either a twenty two block
stroll down Sixth or a four stop ride on the
F train. However depending on the time of
day, navigating this city's ebb and flow can
be akin to swimming up against a tsunami.
And if it's raining one can't help but drown.
Whether via a broken umbrella, passing cab
back splash, or a sideways nor'easter.  Then
of course one must take an occasional detour
around a construction barrier, pile of trash,
or the occasional parade. It's a daily battle. 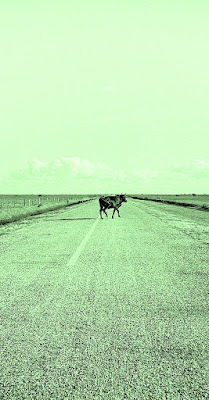 Sooner or later?
Hence living in close proximity to work and
play can still be challenging. Whereas if one
lives in the burbs, you just hop into your car
and go. Well... sort of. Just like us city folks
those of you who live off the grid face your
own challenges. Somehow it seems almost
impossible not to be delayed by bumper to
bumper traffic, a flat, or the inability to find
an open parking space. Fate seems hellbent
on making life more difficult. Thus if and
when things go smoothly we really should
try to savor the moment. After all, the odds
are against it happening again anytime soon!

Chicken or egg?
The grass is always greener no matter what side
of the fence you're on. I can grab a dozen eggs
at three spots within a block's walk. Yet being
required to pay over seven dollars for such a
convenience isn't all it's cracked up to be. We
all want more for less. Back in Montana folks
drive two hours to bag deals at Costco. Yet by
the time you add up your investment of time
and gas - procuring a dozen bargain eggs can
easily hit seven dollars a dozen. Along with the
wisdom of age comes the realization that it's
almost impossible to save money. Or to put it
bluntly... everybody seems to win except us. 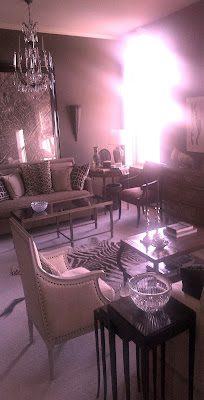 Here or there?
Life is all about tradeoffs. The cost of living
in rural Montana is next to nothing. Whereas
residing anywhere in Manhattan is a pricey
endeavor. Yet we all want what we can't have.
Meaning that even if one lives in Econoville,
they still feel the need to occasionally get out
of town. Thus while we saved quite a bit of
money living in Lewistown, we spend every
cent of said savings on random escapes. In
the end one finds that our world is if nothing
else an even playing field. The only variable
being when, where, and how one chooses to
get screwed. And... PAY FOR IT. 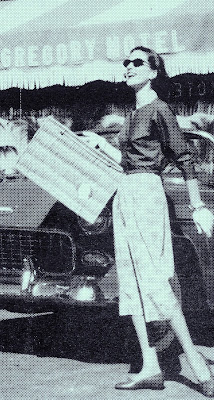 Now or never?
We all have dreams. Each of which demand
additional investment to make them reality.
Given life is short, I really see no value in
sitting at home doing nothing in order to my
pennies for the future. If nothing else I'm an
instant gratification kind of guy. That said,
I find myself investing in experiences that
inspire. All while I'm divesting my life of
much of the baggage accumulated along the
way. Hence edification is basically a swap
meet where one trades one thing for another.
Only to ultimately end up all the richer...
and poorer. And all the better for it.