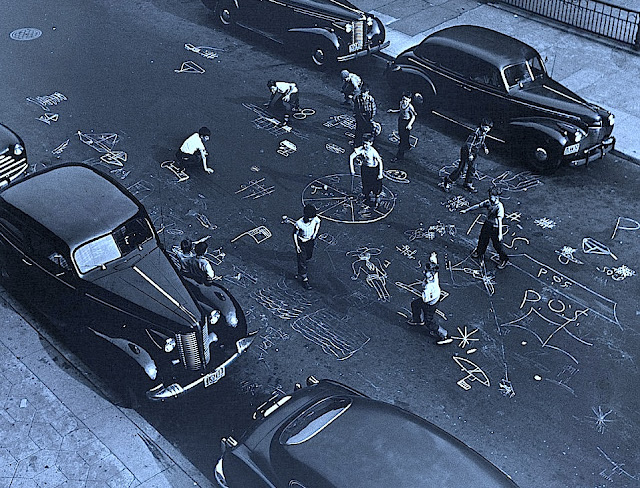 From the outside looking in
Both Mr. Trump and I started new jobs within
a week of each other. Therefore I understand
the challenges confronting any newbie as they
transition into a new role. Starting afresh can
be a mix of anticipation and angst. However
while one's first day at school may have shaken
them to their very core, often the most seismic
of entrees occur much later in life. No wonder
our President is doing whatever he can to make
his mark. Whether it's indicative of a question
or exclamation is yet to be decided. And given
his approval ratings, many doubt his ability to
deliver on his promises. No wonder he's upset! 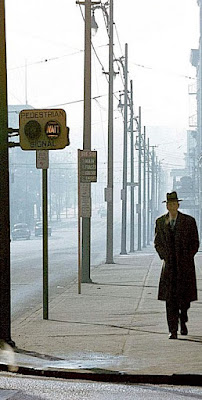 New kid on the block
Feeling out of place is never a comfort zone.
No matter how old you are, being the new
kid on the block is stressful at best. Hence
maintaining a smooth glide path as one tries
to adjust to new circumstances can be a rather
bumpy journey. At some point in said process
we question whether we've made the correct
decision. Inevitably such thoughts are driven
by self doubt. "Do I belong here?" "Am I up
to the challenge?" "Can I possibly survive?"
Such circumspection only isolates us from the
challenges at hand. Therefore to prove that
we belong we must overcome our own fears.

Limited circumstances
Alienation is often fueled by isolation - which
subsequently breeds contempt. That explains
why many terrorists are the disenfranchised
rejects of our society at large. Angry about
their seemingly unfair treatment, they search
for answers that validate their very existence.
The tenets of radicalism provide a context
that focuses a follower's unspent hostility,
anger, and resentment. Once empowered by
their newfound validation, the victimization
of their enemies is fully justified. Suddenly
"vengeance is mine saith the Lord" isn't just
a verse but a noble excuse for bad behavior.

Odd man out
You don't have to be a terrorist to destroy lives.
As proven by the pain and suffering we humans
reap on each other on a daily basis. Retribution
can rear it's ugly head in all sorts of situations.
Whether thats a subtle snub of a neighbor or the
purposeful spreading of false rumors about a
friend or colleague. Often what we deem to be
a little "dig" can destroy another's equilibrium.
So why can't we all be kinder AND gentler?
What can we lose except a slight but unfair
advantage? What if we helped rather than hurt?
We might discover that in doing so everyone
gain while few if any lose? Imagine that... 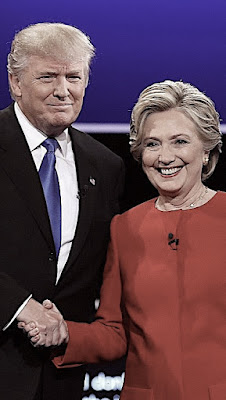 Better the enemy you know
One of the advantages to being civilized is
acting like it. Whether you're an ingenue or
an old pro, it's best to treat all we meet in
exactly the same manner as we want to be
treated. Everyone benefits from common
courtesy. So please, give yourself (and me)
the benefit of the doubt and expect the best
from others. Simply by not lowering your
expectations you raise our collective bar.
Which not only makes our world a better
place but also insures we each feel better
about ourselves. Thus in any new situation
manners and generosity matter all the more!.