WHAT'S GOOD ABOUT IT?! 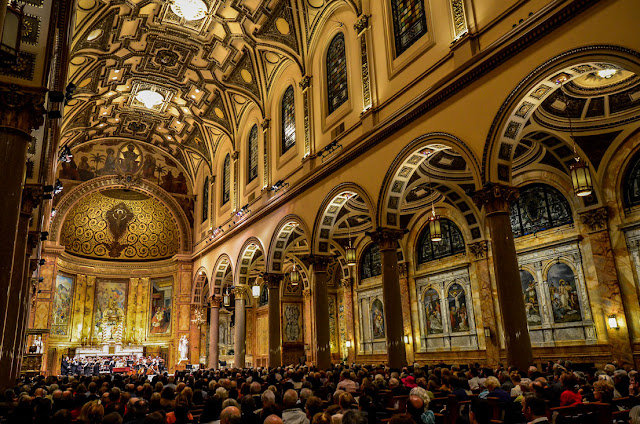 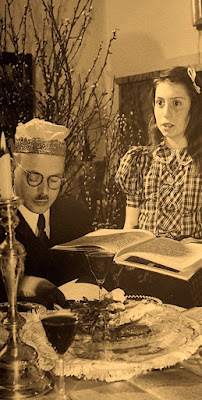 Group effort
Much of the world is deep in the midst of
a religious experience. Currently many are
celebrating Passover. Meanwhile others
are deep into the Pascal cadence leading
to Easter Sunday. Today Sikh's and Hindi
welcome the new year as they celebrate
springs harvest. Thus it seems that at least
a large proportion of the world is joining
together to worship God in some way or
another. However for the first time in my
life I'm out of that loop. Which causes me
to admit that I find the idea of not attending
church both disconcerting and redeeming. 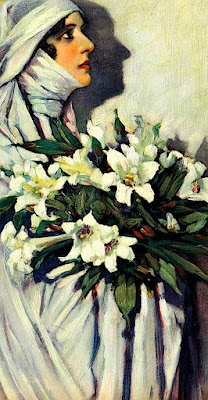 Rise and shine
I must confess that I will miss all of the the
pomp and circumstance of an ecclesiastical
Easter. For the first time in my life I didn't
get my requisite palm last Sunday. And little
is as moving than singing  "Were you there"
on Good Friday. Nor as humbling than the
veneration of the cross. Then of course there
is the big day's flurry of finding a seat. Then
sitting amongst the lilies, azaleas, hyacinth,
as you're serenaded by a brass quartet. All
of the above has been a treasured annual
pilgrimage which now is purposefully no
longer a part of my life. BUT WHY?! 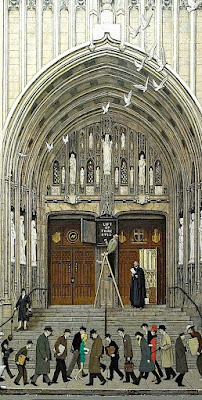 Of mice and men
My rejection of organized religion has nothing
to do with faith itself. In fact as of now, I feel
closer and more personally connected with the
greater being than ever before. Rather my big
decision to reject the church itself - not God -
was due to clerical abuse and the institutional
lack of support from the Catholic church. I'm
not going to belabor the details. However be
assured, this has nothing to do with children
being mishandled. Nor does it have to do with
the excommunication of gay parishioners from
our Montana parish. The ultimate driving force
that shut said door was arrogance and cruelty. 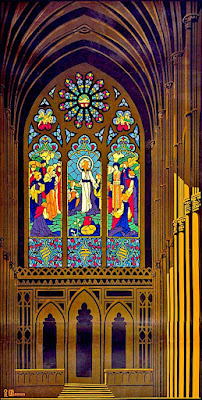 Window to the soul
What's done is done. Thus theres no denying
that one man's actions negatively impacted
our family. Yet it was the Catholic church's
unwillingness to rectify the situation that hurt
most. We put our faith in them and they chose
to reject us. The fact of which now drives my
abstinence from the pomp and circumstance
that I adore. The lack thereof which stirs up
residual anger and hurt deep within me. But
in the end, their loss was my gain. Now I have
a deeper understanding about what true faith
is all about. And it has absolutely nothing to
do with people, places, or things. 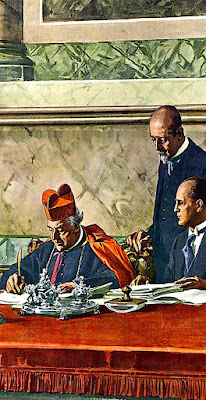 What man has wrought
One shouldn't be surprised at the dysfunction
of an international organization led by men.
Human nature by it's very self is capricious
at best. Thus when anyone gathers, inevitably
someone in the group is apt to stir up trouble.
If one dissects the dogma and traditions of
most religions, one finds a flawed record of
human intervention. Purposeful meddling
with the purity and simplicity of faith. Said
distractions are completely manmade and
can often be weapons of destruction. Thus
whatever one chooses to believe, at times it's
hard to find God the mess we humans create. 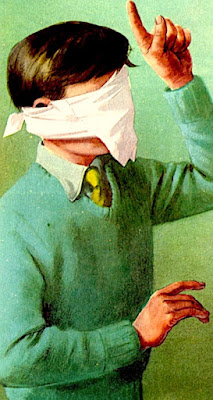 The blind leading the blind
In times like these it's easy to ask where God
is in all of this. The majority of terrorist acts
are done in the name of God. Thus religious
extremists may be the ultimate manipulators.
They use religious rules and regulations to
enslave and manipulate those who are willing
to follow. Therefore it's not surprising that
some feel the only way to heaven is to strap
on a bomb and detonate it. Such martyrdom
is anything but godlike. In fact many might
argue that it is the manifestation of mankind's
darkest side. The evil end result of dogma
usurping faith itself. Talk about blindsided...

Religious experience
Let me be clear. There are many wonderful
flocks within any sect. Which are often all
due to the shepherd who is in charge. Post
our mistreatment back in Lewistown, I was
welcomed into another community of faith.
There I found love, faith, and hope. But in
the end my rejection of organized religion
had nothing to do with that group. Rather
my decision to no longer participate was
the end of a journey of self discovery.  Do
I miss the fellowship? Absolutely. At times
do I long for the traditions? Certainly. Will
I ever go back? Maybe but highly unlikely. 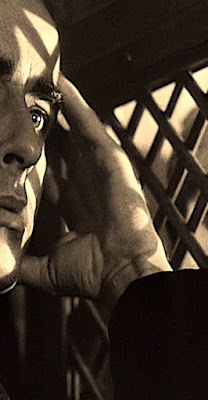 The truth be told...
Nothing is impossible. Thus while the odds
are against my attending this Easter mass, at
least I'm thinking about it. Over my life I've
found that one's beliefs are the amalgam of
a plethora of individual illuminations. While
I've yet to see the Virgin in my grilled cheese
sandwich, I often encounter God on a daily
basis via the noble acts and kind gestures of
other human beings. Hence in essence, my
religious education continues in the world
at large - not a place of worship. Thus how
one opts to celebrate their faith may be the
difference between good and evil...
Posted by montanaroue at 4:00 AM