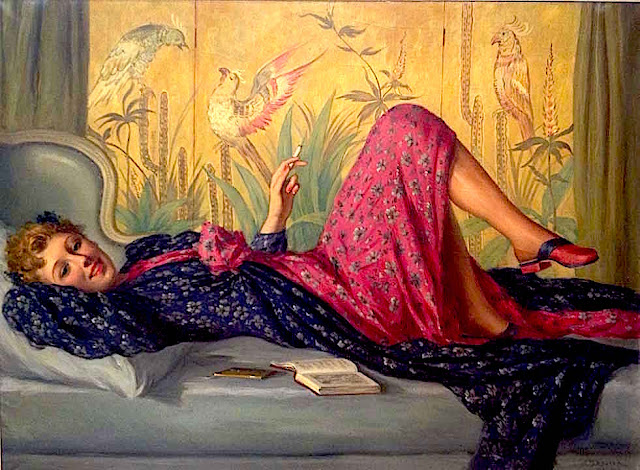 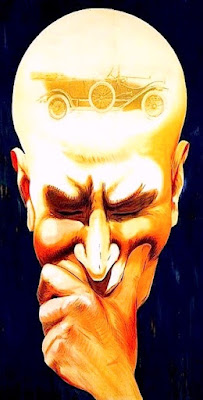 Future tense
At some point just about everything we deem
useful becomes obsolete. However rarely is
the subtle transition from viable to disposable
instantaneous. When confronted with a better
alternative, most of us opt to alter our alliances.
Said process of dumping former friends isn't
done with forethought or malice. Slowly we
drift away only and shift on to the newer and
better. And while we may still harbor some
nostalgic affection for past imperfect, we've
no choice but to move on a better and much
easier option. Thus change is a combination
of happenstance, convenience, and cruelty. 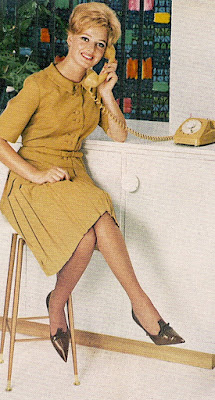 Missed connections
When did you last use your home land line?
Should I pose it another way? How many of
you still even have one? During my lifetime
we have transitioned through Ma Bell, party
lines, pay phones, rotary dials, and telephone
exchange prefixes prior to numerical digits.
As a child, our family phone resided in a
centralized place of honor with extensions
in other rooms. Today few if any use their
home phones. And even when at the office,
many now use mobile phones for everything.
Which is why we all continue to struggle in
maintaining a delicate work/life balance.

While you were out
Back in the dark ages it was quite impossible
to work "off-line." Your primary link to the
outside world was your office telephone. It
was literally a separate line - isolated from
everything to do with one's personal life. Yet
said line was not direct but rather an extension
managed by a switchboard operator, secretary,
or receptionist. When you were unavailable,
they took a message which was then dutifully
recorded upon a "while you were out" pad.
Said system was truly a buffer from the outer
limits. Whereas today you're on your own and
hence quite vulnerable to outside influences. 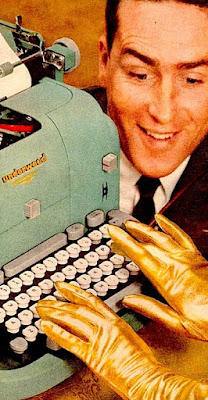 Keys to success
There was a time when one could leave work
behind them. Once you left the office there
was little to do except focus on other things.
Some bigwigs used modern conveniences
like portable typewriters. However few if any
of us worked twenty four seven. Instead once
the workday was over, we moved on to more
important things. Most Americans lived in
smaller houses with less possessions. Yet in
hindsight our lives back were all the richer.
That's because we considered our leisure time
invaluable. Thus most felt before nine and post
five was the most important time of their days.

Death watch
There was a time when we measured others
by their watches. Not only did said personal
timepieces keep one in check - they enabled
one to quickly check another out. Thus along
with being status symbols they were fashion
statements. Sadly rumor has it that young
Americans no longer wear wrist watches.
Instead they monitor their cellular phones
to insure they stay on schedule. Some now
embrace the Apple watch or other variations
thereof - Dick Tracy fantasies now a reality.
However the only thing that never changes
is that time marches on. With or without us. 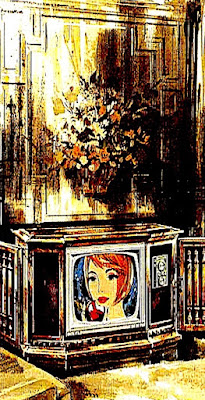 Flipped switches
For most of my life television was considered
an intellectual enemy. In my youth almost all
Americans spent their evenings glued in front
of the "boob tube." Given the average family
had one TV, we all watched it together. And
with limited viewing options, whatever we
collectively saw the night before influenced
our day after. Looking back there was a form
of camaraderie in said group effort. Whereas
today, the fluidity of entertainment options
precludes any common ground. To each his
own insures that we rarely see things in the
same way. Have we evolved too far?!

Bare ambition
Change is fueled by the philosophy that there
has to be a better way. Ultimately most of us
are better for having (and using) the benefits
of technological innovation. However one
can't help but feel that with each new advance,
we lose something along the way. If nothing
else some of us lose whatever false sense of
comfort that continuity provides. Familiarity
may breed contempt, but it also enables one
to shift on to bigger and better things. Even
in this modern world, we need to periodically
exit the grid. Sometimes all we want is just
to change into something more comfortable.
Posted by montanaroue at 4:00 AM