Three strikes and we're out... 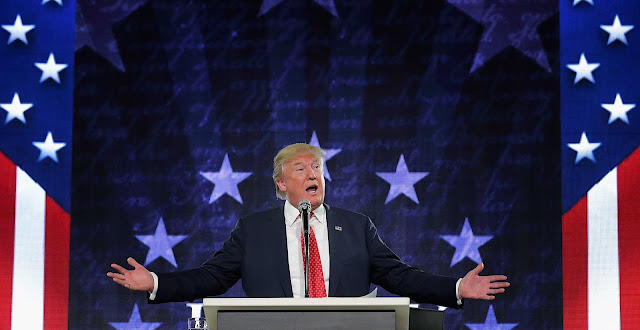 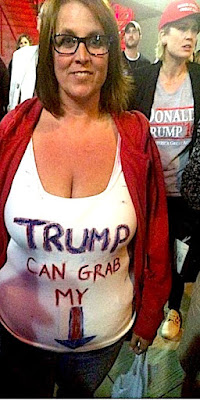 Downhill climb
America has gone downscale. That's the only
excuse one can make for the goings on within
what I term the "oval trailer." While reality
television has never been one of our greatest
cultural pursuits one can't doubt it's popularity.
Degradation has become the mode du jour.
Therefore our not so united states are going
in the wrong direction - a downward slide to
a Bubba Ray version of democracy. One where
the man in the big house gets what he wants off
the sweat of our brows. So tote that barge, lift
that bale, and pay for his weekend flights down
south to Maralago. Talk about a hole in one... 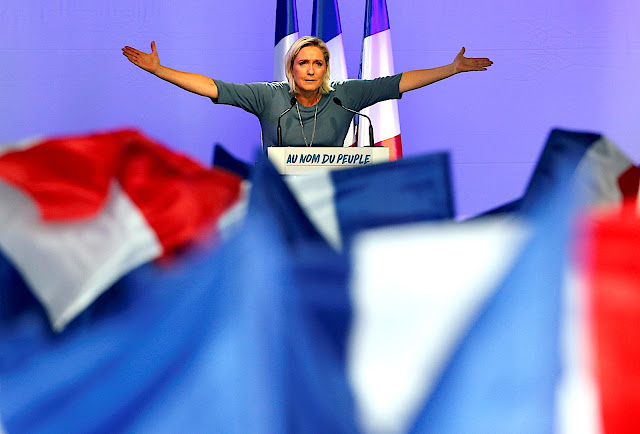 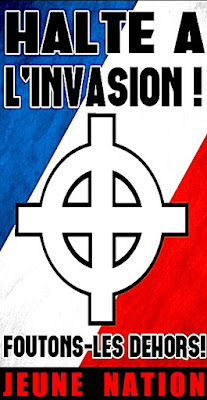 Vive la France?
Sadly, we're not alone. As proven by Sunday's
initial runoff election results in France. How
many nations do you consider the epitome of
chic? France has always done everything in
style. Be it Queens romping about faux farms
to publicly slicing off heads to Laduree or Cire
Trudon indulgences. However it's obvious that
our friends across the sea are struggling with
the same subterranean pull. Thus leaning left
is now deemed gauche. Whereas aligning with
a candidate who has a heritage of bigotry and
anti-semitism is considered by many to be...
TRES MAGNIFIQUE! 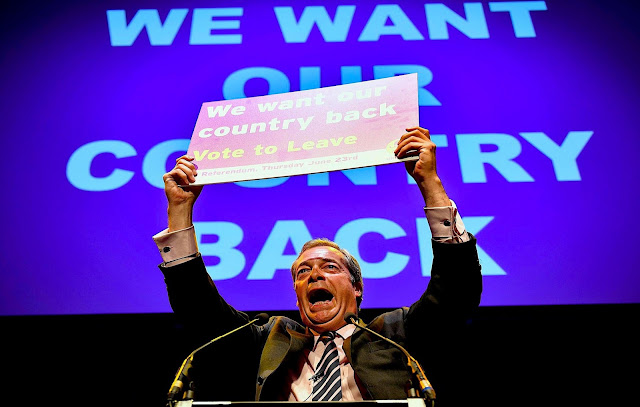 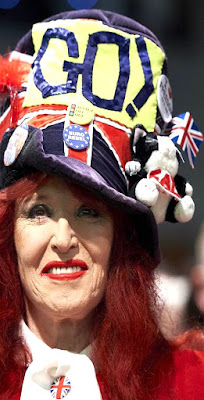 Crazy to go
They say two is company - three's a crowd.
It was bad enough when Brexit forced the
UK to join us in a backlash driven political
mess. However the very idea that France -
always the rebel with a cause is following
in both of our footsteps terrifies me. Have
we lost our minds? That's seems to be the
only explanation for three of the world's
greatest powers joining in a fight against
all they've ever stood for. All driven by a
gaggle of disenfranchised plouc rouge who
hold the highest disdain for any politico
who won't kiss their derrières. Scared yet? 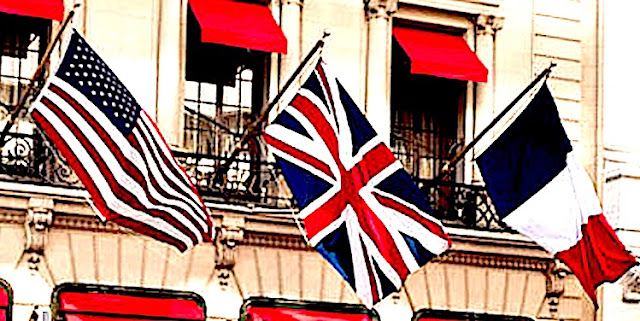 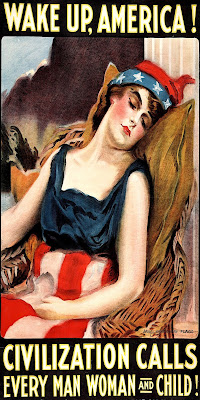 Right back where we started from
In theory there is safety in numbers. Thus an
affirmation that we share a common malady
should be somewhat reassuring. Yet while
beyond miserable, I'd rather not share our
pain with fellow compatriots. The very idea
that a cultural and political rift is now tearing
France in two is equally depressing. However
did we get into such a state of affairs? What
is wrong with this world? And how did the
inmates gain power over the asylum? Haven't
we been down this road prior? As I recall stuff
like this is what led us into war twice before.
Is this third time to be the charm? Deja vu?! 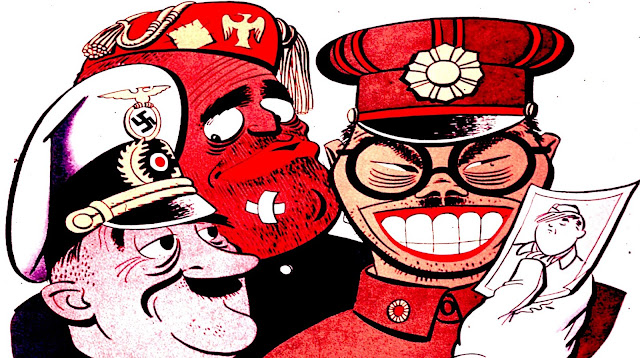 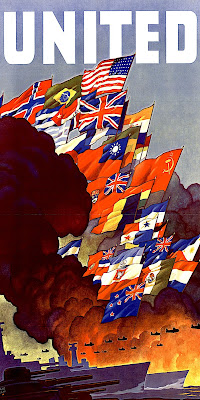 Triple threat
Will history repeat itself? Such an obvious
shift in global power will benefit someone.
Our President may be the most unpopular
populist in modern history yet he has no
problem tweeting away as he tries to make
America great again. In June British voters
weigh in on whose stuck holding the Brexit
bag. Thus the question du jour is what may
happen if France votes a blonde rebel to the
fore. Will the world lose if she wins? For
whatever reason we three need to take a
refresher course on how radical political
forces destroy progress. La merde arrive!
Posted by montanaroue at 4:00 AM