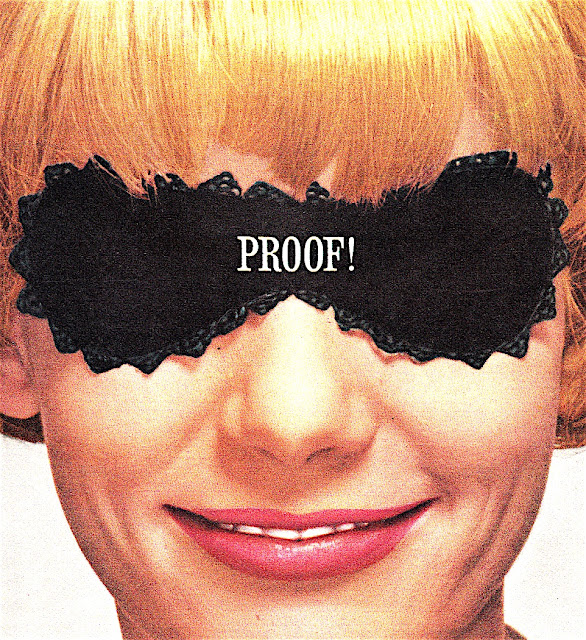 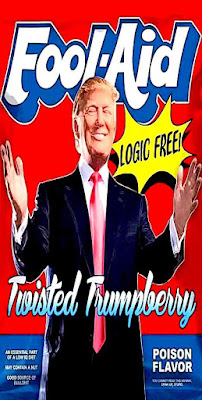 Q not A
Come on. I get that your popularity numbers
were down. And that the unending focus of
folks like me can at times be more than a bit
disconcerting. I'm sorry that your marriage
seems chilly at best. Plus the stress alone of
shifting the entire government into your favor
has to be exhausting. But seriously Donald,
dropping bombs and threatening crazy men
isn't the way to win our favor. Exactly what
do you have in mind beyond shifting our
attention away from your inability to do as
you promised?! Are you willing to put the
lives of our children in jeopardy just to win?

What the "F"?
Those are the kinds of questions I would ask
our Commander in Chief if given the chance.
Of course my queries could go on and on.
Yet if I've learned anything since Donald
Trump's inauguration it's that the truth holds
little importance in his administration. Thus
my questions, challenges, and issues are still
unanswered while our President struggles to
find his place in the world and... our hearts.
Which leaves half of America dissatisfied,
disheartened, and disgusted. And if recent
events are any indication, we're soon to sink
lower than any of us could possibly imagine.

How did we get here?
There are times in all of our lives when things
seem out of control. Whether Mercury is in
retrograde, your marriage is falling apart, or
you've been laid off, nothing goes your way.
And try as we might, once the downward slide
starts, it's almost impossible to stop it's descent
into degradation. In my experience exiting said
pit takes two or three years. Fortunately most
of us are survivors. Thus we're able to adjust
to our adverse situation. Which is exactly the
process we Americans are going through en
masse. That is unless somebody doesn't push
some button and blow us all to oblivion! 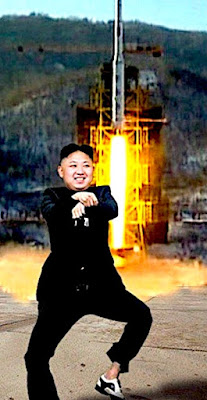 Crazy for you
How did the crazies get in control? If you're
a fat boy in North Korea - you inherit power.
Sometimes people are stupid enough to hand
you the keys to their destiny like the voters in
Turkey did this weekend. However something
evil seems to be coming this way. And such a
dark force seems to indicate that the majority
of the world's population has been hit with the
stupid stick. That's the only explanation for
Britain's exit from a unified Europe. Or the
fact that the crazed child of a conservative
bigot has a very strong chance of becoming
the President of France. What is going on? 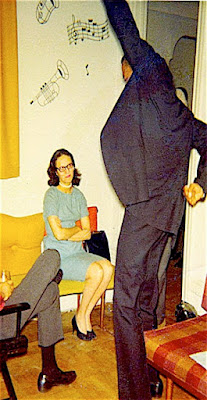 Movers or shakers?
Across the world an unknown yet evil force
is pushing rational thought to the brink of
extinction. Zealots are blowing themselves
and others up in the name of God. Maniacs
are freely gassing young children. All while
megalomaniacs say whatever their audience
wants to hear. And then do whatever they
intended to do in the first place. Should we
all run away? Some of the most frivolous
parties were held in Paris in the months just
before the start of World War Two. Should
we all be dancing on the brink instead of
peering over it with trepidation?
Posted by montanaroue at 4:00 AM