A SPRING IN MY STEP 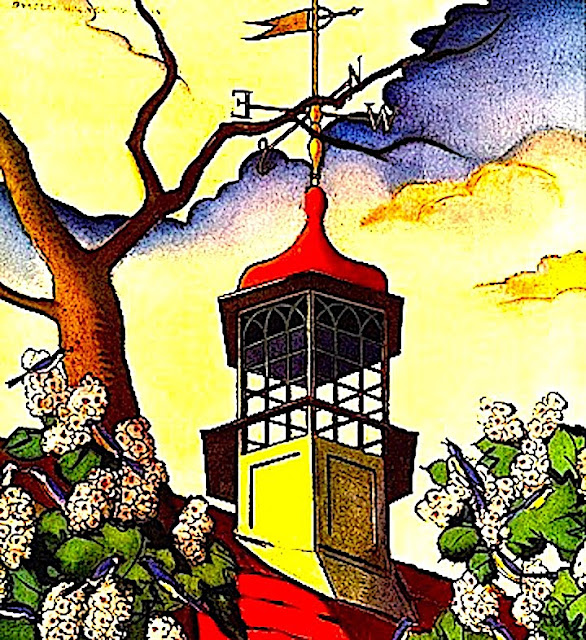 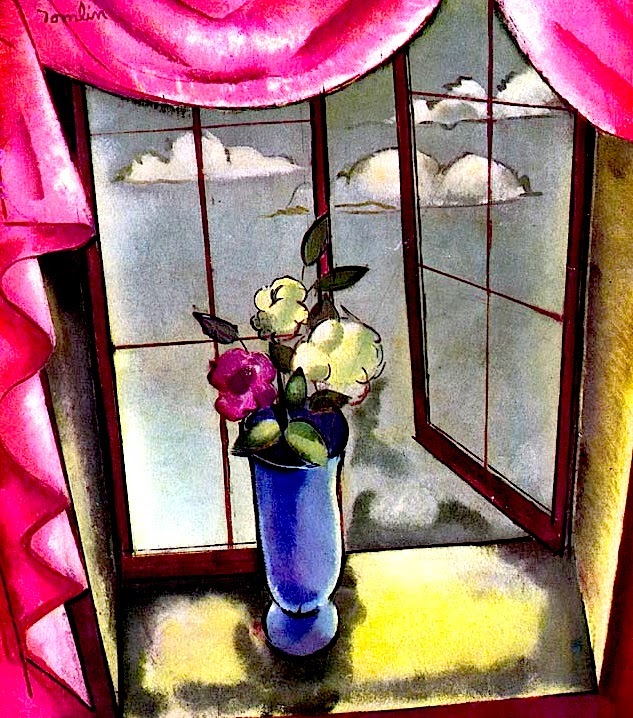 Brighten up!
It seems that finally Spring
has arrived. Temperatures
continue to fluctuate yet the
quality of light is changing
at the end of our tunnel.
Whenever the sun is out, it's
definitely warmer and while
few love rain, one accepts
that it serves an invaluable
purpose. We're all looking
on the bright side and the
mood is happily optimistic
here in chilly Manhattan. 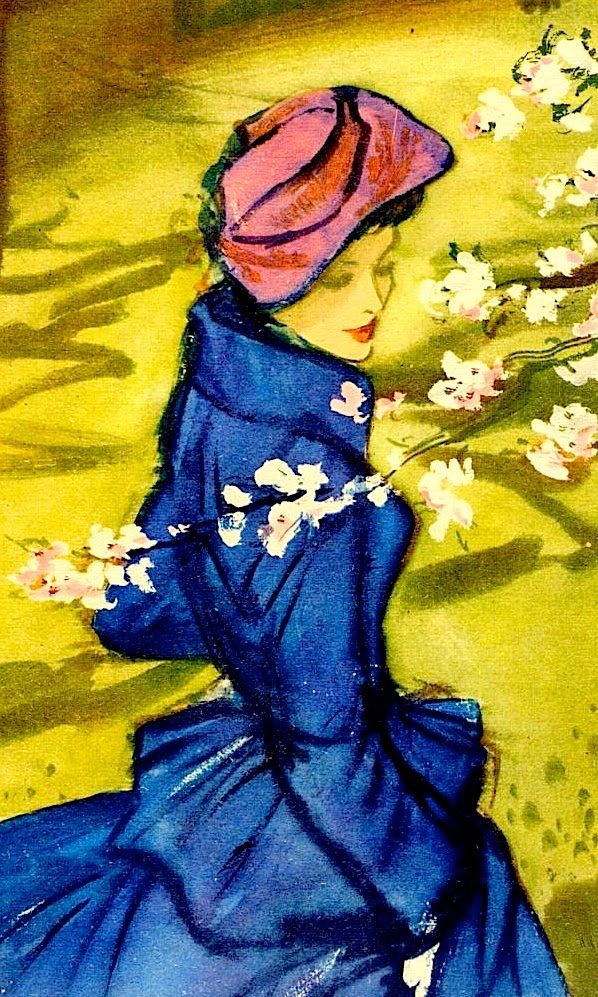 Technicolor
Color has now returned in all it's glory.
Honestly, even in this sea of black and
charcoal we all need a little pick me up!
However even in a metro sexual world
I'm still surprised at the bravery of some
men. Shopping Barney's and Bergdorf's
one discovers a candy shop of brightly
toned togs! And while this fashionista
appreciate an occasional punch of pink,
I'll let those young and restless tiptoe
through the tulips! Can real men wear
puce? Or is such an act of bravery what
separates the men from les boys? 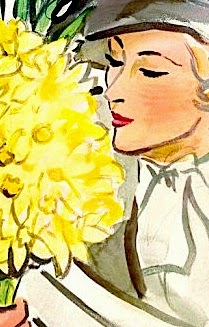 Subliminal seduction
Throughout the city spring is coming
into it's own. Daffodils, jonquils, and
tulips have risen above winter's fray.
Hence optimism is also hitting the
pavement in the form of sidewalk
cafes ready and waiting for the brave
at heart. Unless the thermometer hits
above sixty, I'm not willing to sit out
and brave the elements. However all
such happy heralds add a spring to
one's step. Especially given most of
us are shivering in our confused but
transitional attire. And so we chill... 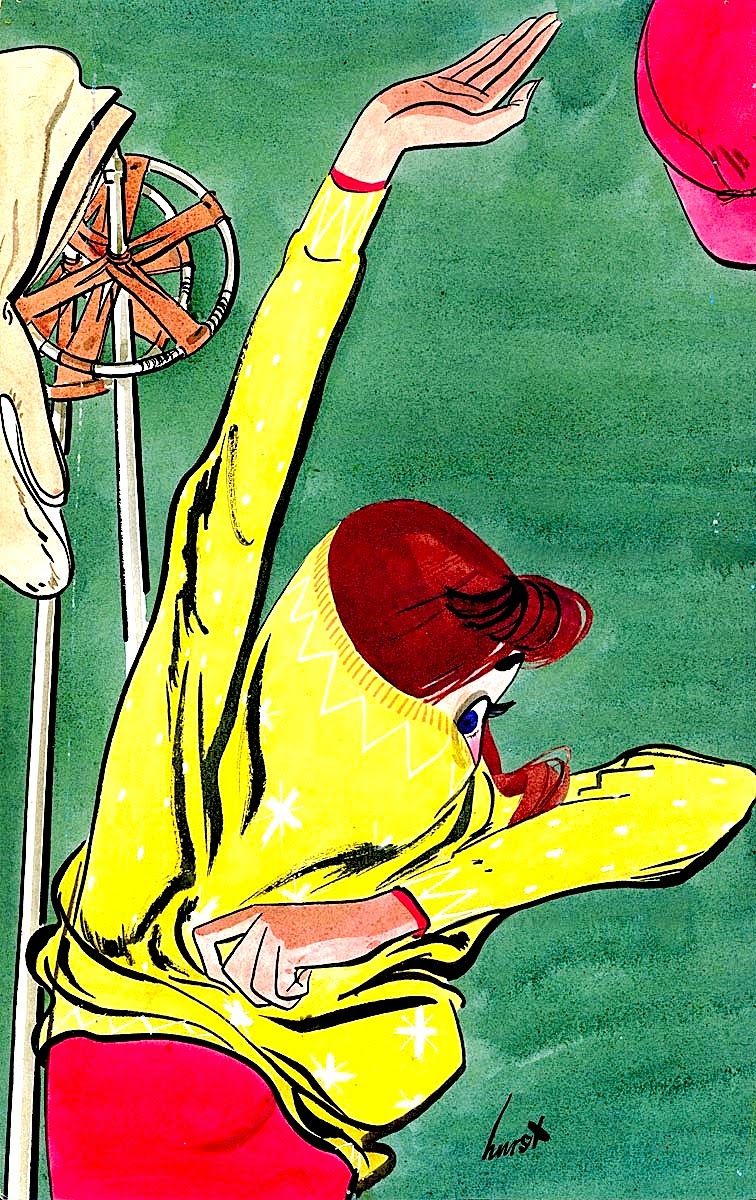 April's fools
April is truly a month of transition and
apparently that means we all must still
be flexible. Sadly the thermostats in our
major office buildings and public venues
are not. It seems that experts must flip a
big switch from hot to cool and most are
hesitant to do so too early. Hence when
the weather is nice, it's often hotter than
hell indoors. And as a boy who suffers
from man o' pause, the result is I'm still
still "hot." However NOT in the way of
my youth. So beware given if they don't
turn it down - I'm forced to take it off! 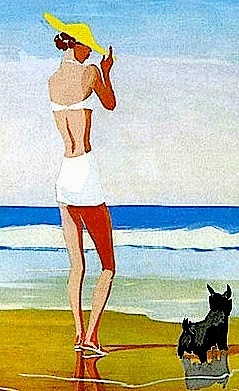 Pale by comparison
Here in the Big Apple, most spring breaks
align with the Easter holiday. Given how
late it falls this year, many have not yet
escaped to a warmer clime. The few who
do return with tans that look oddly out of
place amongst the pale masses. However
those who wait should be able to easily
transition from the tropics to Hamptons.
I've decided to maintain a palid pallor go
forward. In order to stop the march of time
I plan to stay out of the sun and learn how
to throw some shade! Hopefully if I act as
if wan is cooler than tan, I'll look good! 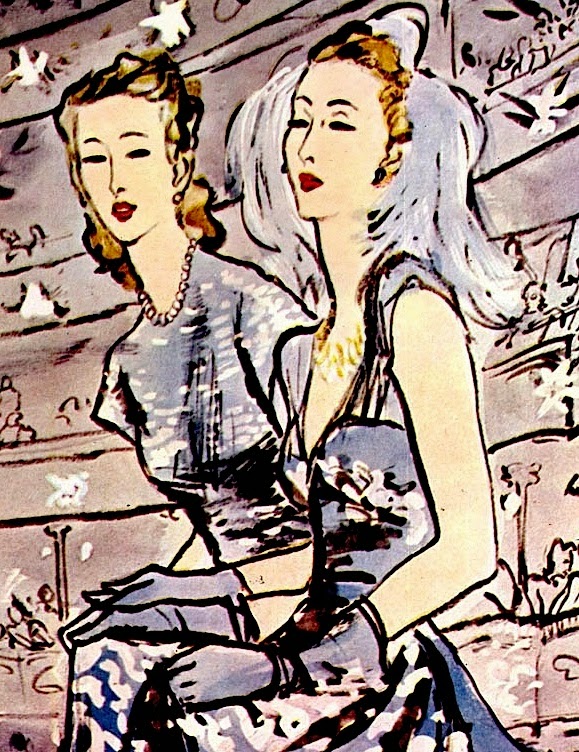 Divalicious
While the cherry blossoms aren't
drifting across Fifth Avenue, they
are in full bloom along with the
social season. One thing is sure.
I've no intention of pulling out
my monkey suit anytime soon.
This spring lamb will not be led
to slaughter! And fortunately the
Waldorf Astoria is closed at two
years of renovations. Meaning
the most hallowed of charity ball
halls is out of commission. That
is reason enough to spring on!
Posted by montanaroue at 4:00 AM