IF I COULD TURN BACK TIME...

Sometimes time runs away from you.
And in times like these I often wish I could escape reality.
Given I've been off the clock,
please enjoy this replay of a blog
first published on October 27th, 2014. 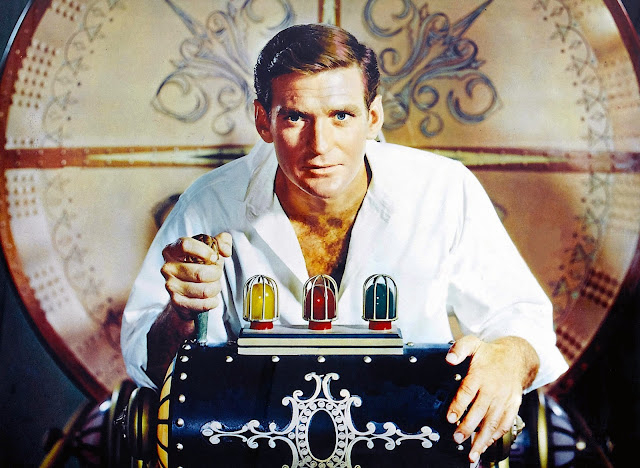 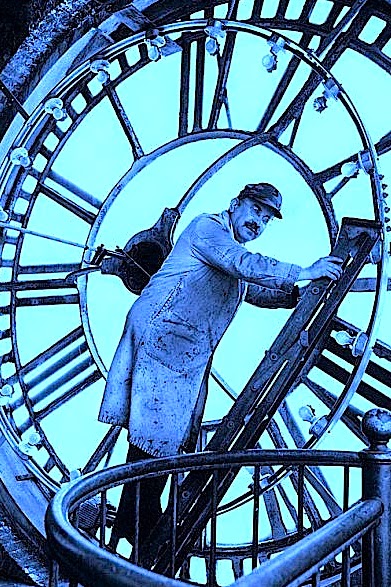 Twilight zone
I must admit to more than a bit of
confusion. Yesterday Italy turned
it's clocks back for daylight savings
time. Whereas "back home" doesn't
shift until Sunday November 2nd.
So after finally mastering the art of
easily calculating the time between
here and Manhattan or Montana,
I now must subtract an additional
hour. As someone who has always
prided myself on a well tuned body
clock, I'm dreading the prospect of
adjusting mine back to REALITY. 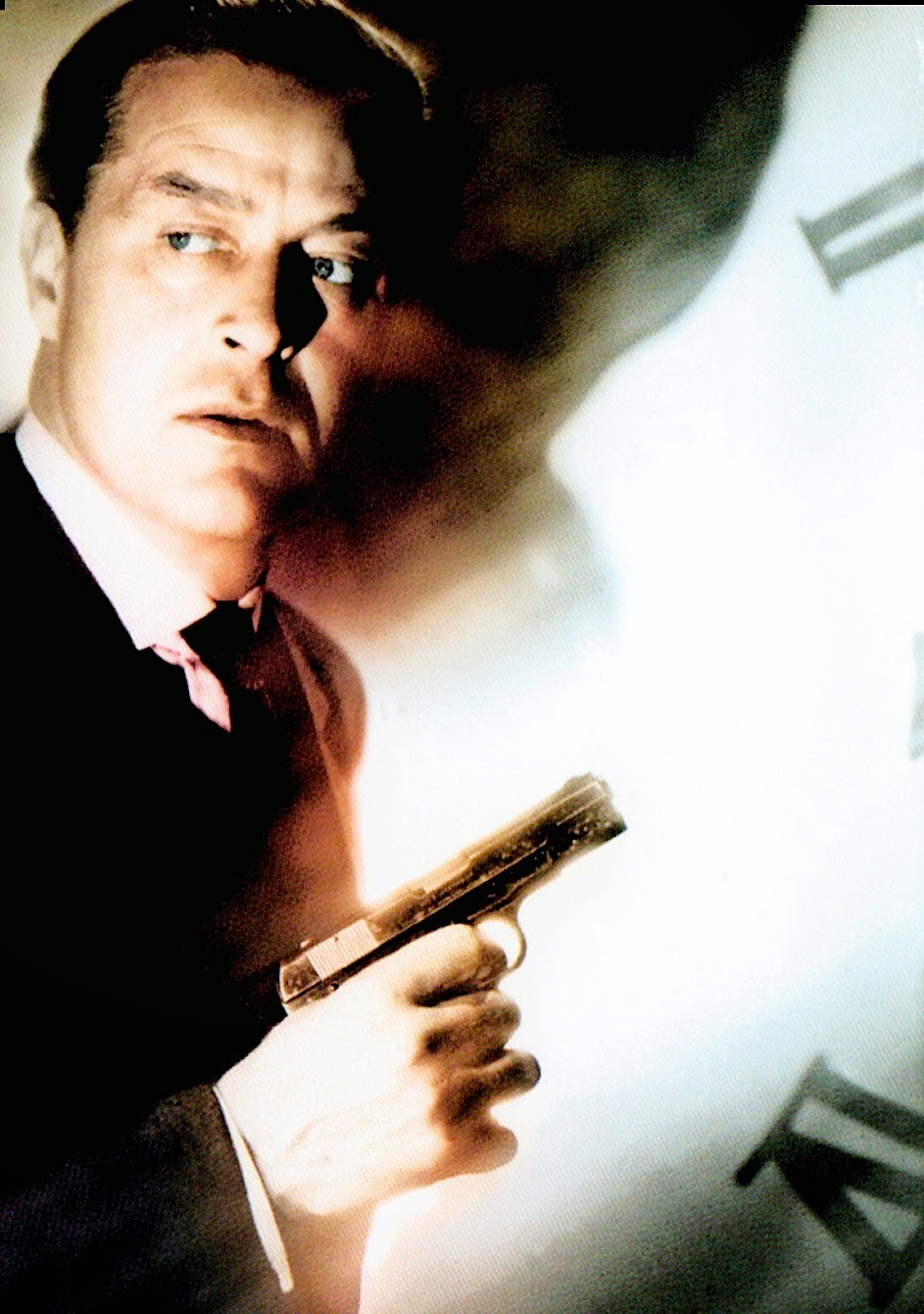 Wake up call
By now you've figured out that I'm
a creature of comfort. Daily rituals
calm me and create a safe haven.
Here in Italy nothing has changed
much. I awake early, make a pot of
coffee, look out of the window and
appreciate all that is out there. Then
sit down and write this blog. Hence
my angst is adjusting to the fact that
for a month I've been doing it nine
hours earlier than usual. Will I be
be ready for bed at noon MST?! If
true, that will be a rude awakening. 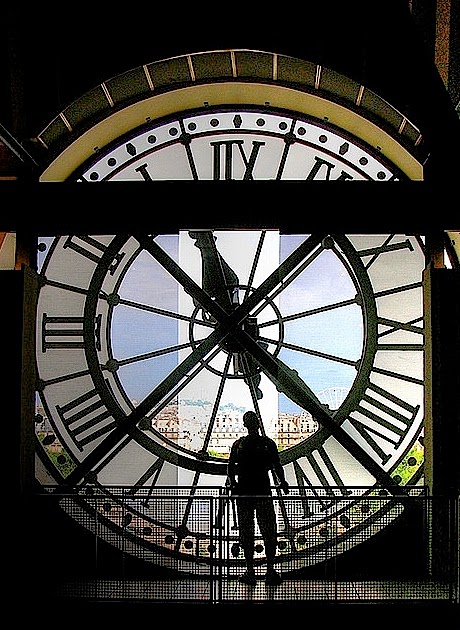 Time out
Why am I worried? Oddly enough,
this sedentary soul easily adapts to
"new". I've done enough traveling.
Plus we each have our own formula
to avoid jet lag. Frank seems able to
sleep anytime, anywhere. Given he's
a late nighter his transition back to
Mountain Standard Time may be
smoother. Before you know it we'll
be back in the groove. So while I'm
my Father's son and hence churning
with concern, I'll go with the flow.
Time marches on so fall into line! 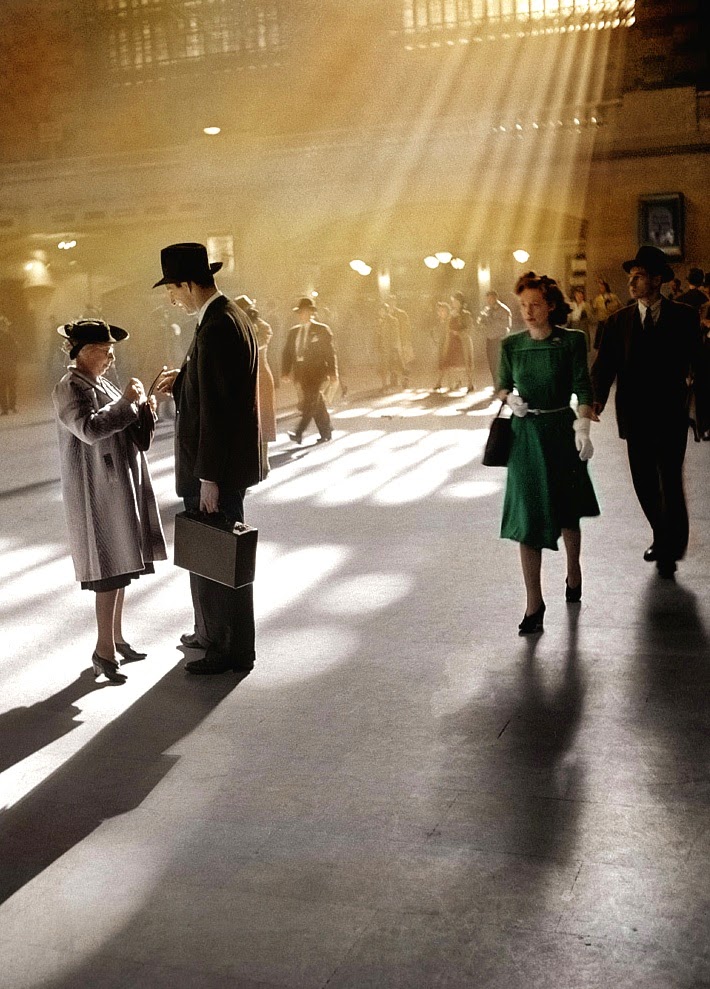 Back to the future
Speaking of time, Frank asked me
the oddest question the other day.
His query related to time travel. If
ever such a service was available -
when and where would I go and
why? Nothing peaks my interest
more given I'm quite a history buff.
What I most enjoy about all things
past is the simple fact that people
are people and have always been so.
The very idea that an ancient Roman
felt exactly the same way then... as
I do now... fascinates and intrigues. 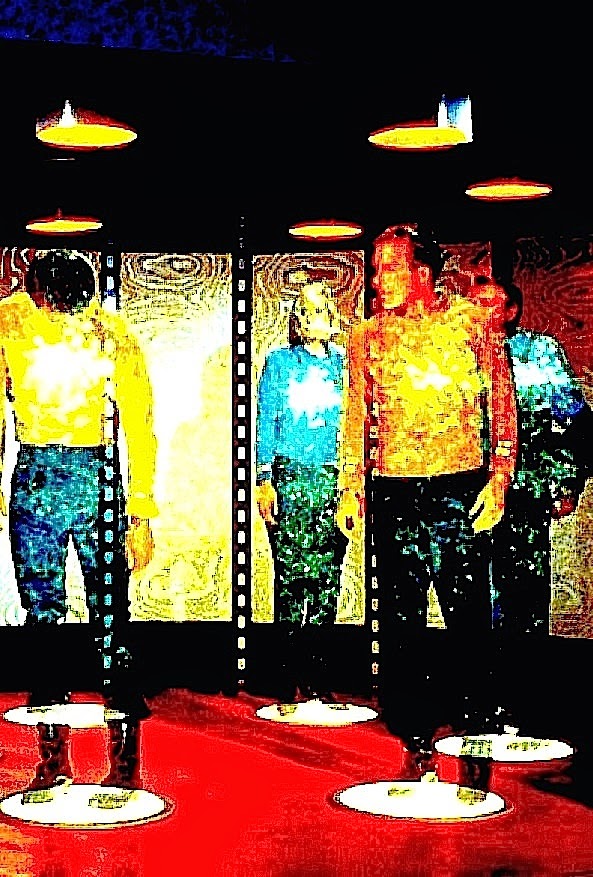 Neither here nor there
Of course manners, morals, and modes
change. We all morph to whatever is
acceptable within the time and place
we exist within. So what would happen
if suddenly one was transported a la
Star Trek to another time and place?
Would it really be all that different or
would you simply change your attire
and move along? After spending a
month in Italy I can tell you there's
little difference between here and
there. We're all the same creatures
each adapting to our circumstances. 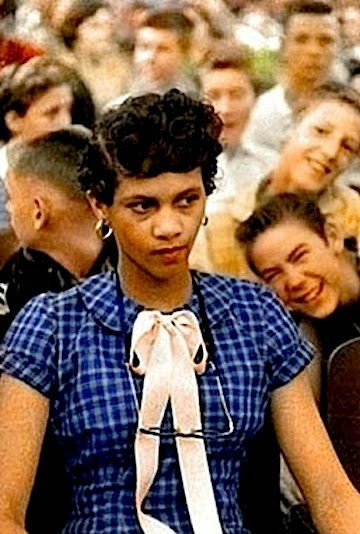 Fact or fiction?
Which brings me to the question that
continues to burn within me. How or
why would anybody assume someone
is different simply because of the color
of their skin, who they love, or how
they vote?! Rampant radicalism simply
baffles. In this week's local letters to
the editor (Lewistown), a lady angrily
rants about all sorts of things. While
one wonders why she assumes it's any
of her business, I marvel at her blatant
ignorance. You see, being different is
not proof that there's any difference. 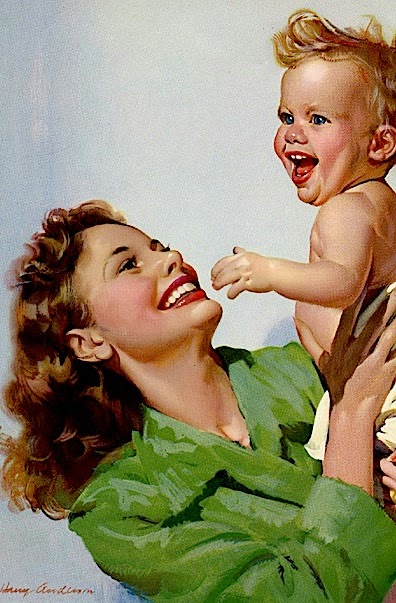 Reality check
"Those people" are exactly like you (and
me) my dear. They wipe their asses and
pay bills along with the rest of us. Yet
radicals like you seem to feel that the
government should enforce your version
of normalcy. Chances are those noisy
grandchildren you coddle in the church
pew each Sunday could grow up to be
or do something that might offend you.
When that happens, how will you deal
with that? Love them or throw them into
jail? It's time you to wake up to reality!
Or... stop writing those damn letters.