I can't believe I have to say this... 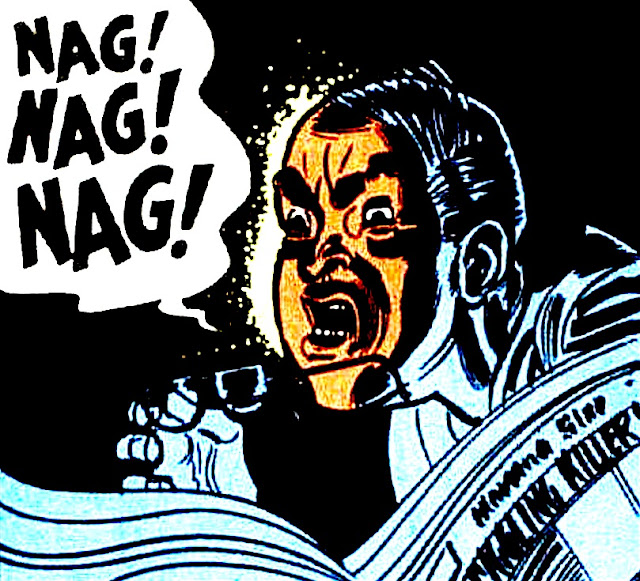 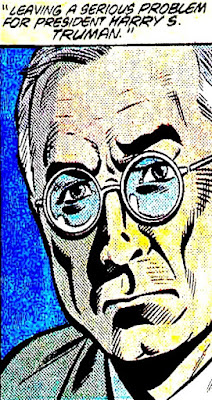 A Harry situation?
Yesterday's blog solicited many responses.
Some public, others private. In the end the
byproduct of this contentious election will
be it's long term impact. Sadly many friends,
colleagues, and family members are never
going to look at each other in the same light.
And that is probably what is most disturbing.
Which causes me to stop and ponder about
the capricious candor of cyber venues such
as this. Is it wrong to say it like it is? Or are
we better off emulating Harry Truman who
never sent a letter without first revisiting it's
content a day or two later? Patience please? 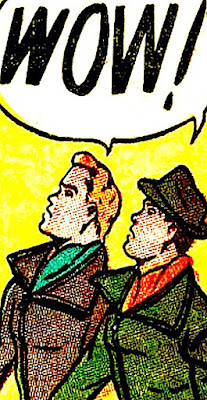 Maximum impact
Passion can be a rather enviable emotion. It's
the fuel that drives those driven by love, hate,
or a combination thereof. Without dedicated
zealots our world would be without many of
mankind's greatest achievements. The Trump
Tower might not have been built unless The
Donald hadn't had something to prove. Thus
the need to make a point, right a wrong, or to
create a lasting impression motivates many
to do the impossible. And given that almost
all such initiatives must be group sourced in
order to be successful - many simply go along
for the ride without considering the outcome. 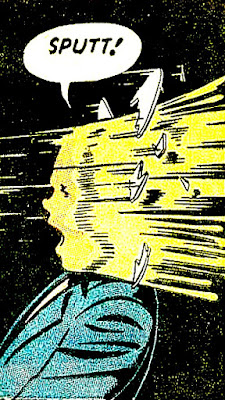 Back at you
Hence many willingly become lambs led to
the slaughter.  Which explains why so many
ultimate political victims had no idea what
was coming. Often innocents who believe
they are going in the right thing direction
are being led down a path to destruction. Yet
while some may feign innocence, in reality
each and every one of them did so freely.
And so must be held responsible for their
errors in judgment. Therefore every one of
us must respectfully consider all of the facts
prior to making any decision. That's because
once it's done, it's done and we must own it. 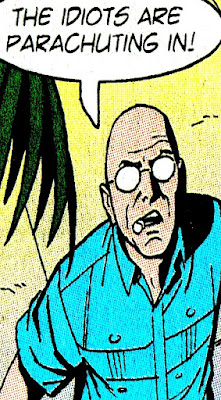 External influences
The challenge of almost any public discourse
is separating the wheat from the chaff. Here
in Lewistown we're tasked with a profound
decision about our form of local government.
In theory the issue is whether we continue
with our current form of city governance or
adopt a new approach. However our greatest
challenge is considering said options within
a highly engaged context of extremely mixed
messages. Those screaming the loudest for
change have in fact no rational basis for their
voices to be heard. You see, many are neither
city residents nor taxpayers. So why listen?! 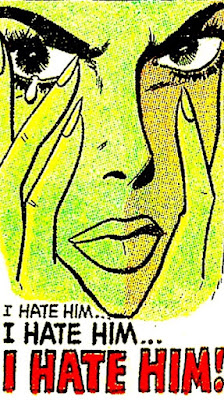 Motivating factors
Most of those against our existing local
government are angry because at some
point they didn't get their way. Whether
forced to adherer to rules or due to their
home being annexed no longer matters.
Anger over losing drives their passion
to do and say whatever necessary to turn
the tide in their favor. Thus our fiery foe
is motivated by retribution, arrogance,
and ignorance. Add to them a retinue of
followers willing to do or say whatever
they're told. Which means that the truth
has nothing to do with what they spew. 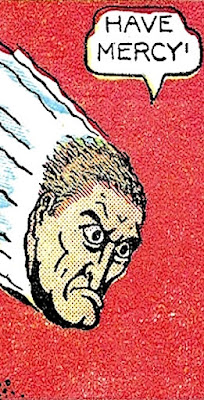 Suddenly single
To be clear, our "existing" government consists
of SEVEN elected City Commissioners. All of
whom are responsible for hiring and managing
a paid City Manager. Said salaried employee
runs the day in/out operations of our complex
community resources. The "alternative" adds
ONE elected (and salaried) full time Mayor to
the mix. All while maintaining the role of a
paid City Manager under a new moniker - i.e.
Chief Administrative Officer. However the
biggest difference is that the "alternative"
places said employee and all city staff under
the jurisdiction of this ONE MAYOR ONLY. 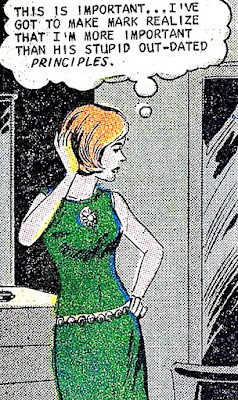 Mathematical error
Said Mayor adds further bureaucracy plus
their SALARY and EXPENSES all while
usurping the role of SEVEN elected City
Commissioners. And yet proponents of
said "alternative" claim their convoluted
restructure adds "accountability." Do they
actually believe that Lewistown citizens
are willing to accept a drastic reduction
from SEVEN elected representatives to
ONE who holds all control? Even more
important - are we willing to change in
order to fuel the ambition of disgruntled
outsiders who have NO skin in the game? 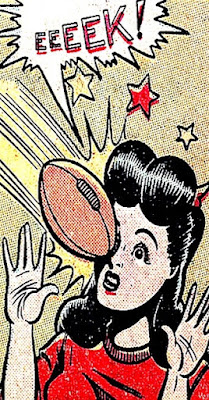 Eyewitness account
If anybody should be held "accountable" then
I suggest we examine the motivations of those
who are driving this initiative. Most of them
are anti-annexation zealots who are currently
fighting the City of Lewistown in the Montana
State Supreme Court to remain OUTSIDE of
our city's jurisdiction. Therefore Lewistown's
future is being jeopardized by a collective who
don't want to be one of us. And we've allowed
this to happen. Thus the ball is in our court.
By taking action and voting to maintain our
"existing" government we regain control and
therefore will all insure "accountability."
Posted by montanaroue at 4:00 AM