SAY IT ISN'T SO 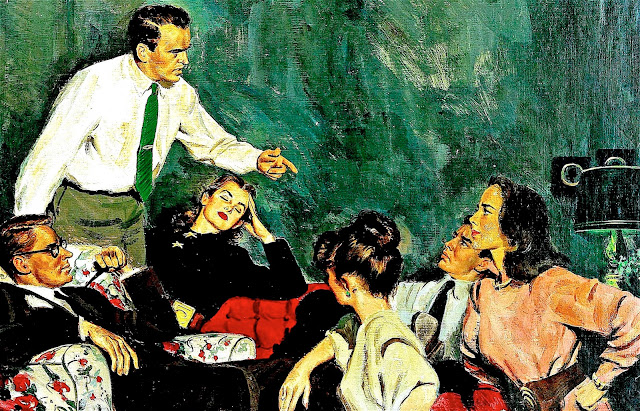 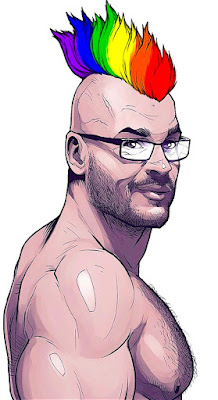 Equal opportunity
As a gay man living in central Montana I'm
comfortable with being an anomaly. Due to
my basic nature I'm different from most of
my fellow citizens. In addition my history,
background, and experience sets me apart
for many locals. Finally - in a state where
red is the color of choice, my blue hue is yet
another reason that I'm not like the rest. Yet
throughout my time living here in this lovely
place I've come to consider many dear and
trusted friends. However now I find that I
must call into question almost everything
I thought, knew and respected about some. 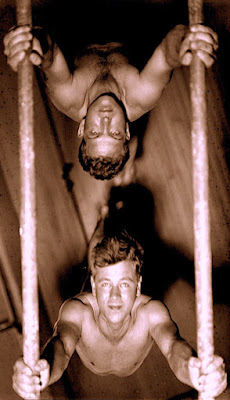 Balancing act
I've never had a problem with discussing
diverse opinions and/or beliefs. In fact I
rather enjoy considering alternative views.
During my lifetime Presidents have come
and gone while our American democracy
continued on. Most of us have maintained
a delicate balance - avoiding topics such
as politics and religion while still building
long-lasting relationships. However this
election cycle has changed all that. In part
because for many it has become not about
ideology - but rather winning at all costs.
Even if that means voting for Mr. Trump. 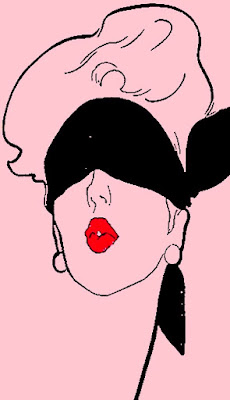 Blindsided
That's the only explanation I can give for
seemingly intelligent people supporting
a megalomaniac. You know who you are.
And slowly it's becoming obvious that I
never knew the real you. Given Donald's
words, deeds, and actions - only the most
prejudiced hate monger could opt to vote
for such a man. If you deny being such
a person. then why act like one? Even if
Hillary is "crooked," she has not aligned
with white supremacists. Nor has she
refused refuge to those seeking solace.
And finally, she's anything but a bigot. 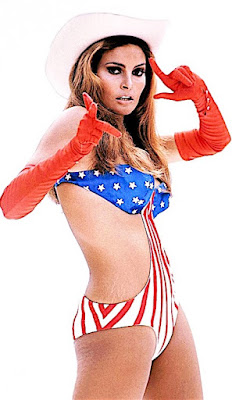 Ladies first?
If you are trying to make a statement by
voting for Donald Trump, it's working.
By validating his candidacy you support
a man and movement who immediately
plan to eliminate my rights. If you are a
woman, all I can say is shame on you.
Supporting a proven CAD means that
you believe females are the weaker sex.
Those who are freely labeled, slandered,
objectified, or violated at will. And that
women like you are so helpless that they
are unable to make decisions about their
own bodies. Honestly, how could you?! 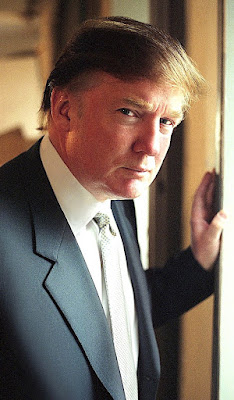 Rude awakening
This isn't about blue or red, Republican or
Democrat, liberal or conservative. This is
about showing this nation what you stand
for. Many highly respected Republicans
have publicly denounced their candidate.
That's because they continue to uphold all
of the tenets of their conservative party's
beliefs. Therefore if you must vote your
conscience, a vote for Trump indicates
that you are not the person who I thought
you were. That you're so eager to win that
you're willing to compromise the essence
of all that you previously stood for. 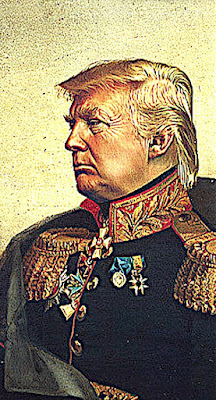 Come as you are
Why haven't you told me you're voting for Mr.
Trump? Either you're ashamed or it's none of
my business? Yet sadly, it is. That's because
only bigoted balloters who vote for Donald
will benefit from his win. And what could be
more UN-AMERICAN than that? Thus I'll
remind us all that actions will speak louder
than words on November 8th. If you truly are
who I've come to know and love, you will do
the right thing. Even if that means stepping
back, regrouping, and working to empower
your party to offer up the best alternative in
four years. Don't do it for me, do it for YOU!
Posted by montanaroue at 4:00 AM