MAY THE WORST MAN WIN?! 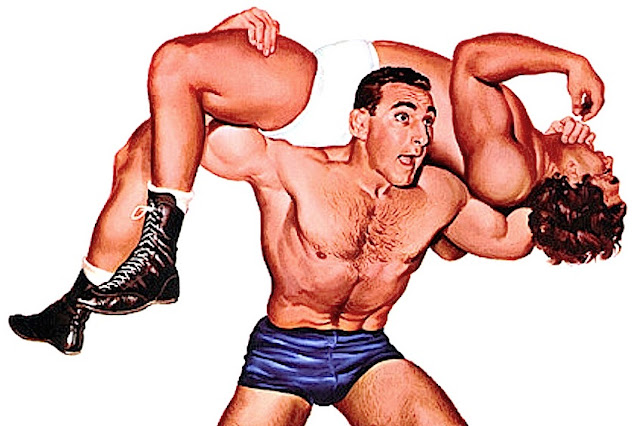 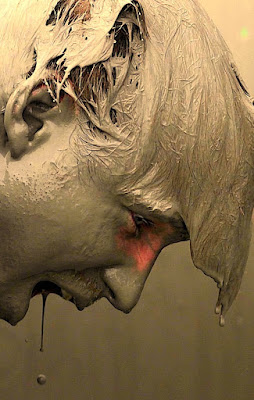 What a filthy mess
Post viewing the political equivalent of
mud wrestling, I've no desire to rehash
the second Presidential Debate. That's
because I'm morbidly ashamed of what
our political process has wrought. The
evening's debacle left many to wonder
if we can ever recoup post such a blow
below the belt of our collective dignity.
For the first time in our history hatred
cruelty, and derision ruled our national
arena. A sickening display of the worst
of humanity that many found disgusting.
Leaving me to think SHAME ON US. 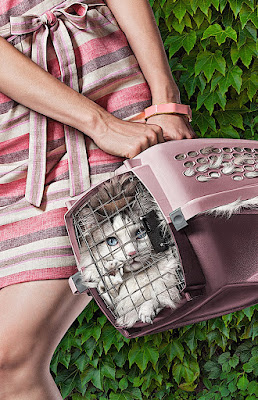 Pussy to go
When will the mudslingers finally figure
out that the ones caught in their crossfire
are we the people?! If America truly is in
crisis, it's because we've lost any shred of
dignity we had. Facebook is no longer a
cyber conclave but rather a battleground
besieged by constant barrages of lies and
innuendo. Folks who we once considered
friends post political poison that quickly
annihilates whatever connection we had
with them. Hence a platform where one
formerly shared photos of cavorting cats
is now a forum where we discuss pussy. 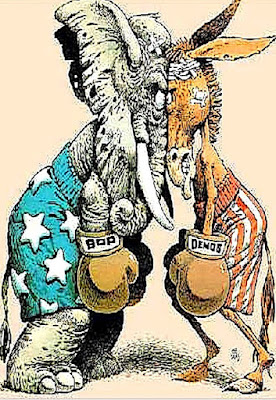 War of the worlds
I have never been a political animal.
Yet this election has consumed me.
Not because I support one candidate
versus the other. But  rather due to
the turmoil wrought by our political
purgatory. Rather than bringing ALL
together - it's splintered us into an
array of isolated factions. Unable to
align on common goals congressional
and senate leaders are mired in what
can only be considered mass hysteria.
Which creates the state of inertia that
is crippling our ability to be the best. 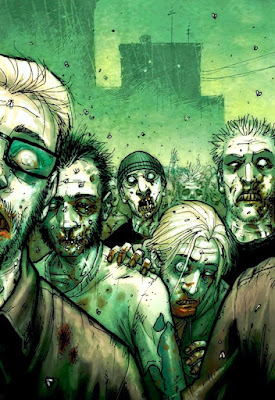 Zombie apocalypse
Via this blog I've tried to work through
my angst, fears, and confusion over the
state of our union. All of which has led
to a drop in readership. Either some of
you disagree or have opted to focus on
something more positive. I can't blame
you yet for the first time in my life I'm
worried our democracy is in danger of
becoming extinct. Not because of the
Presidential candidates. But due to the
realization that my fellow citizens have
given up. Rather than fight they've let
an army of zealot zombies take over. 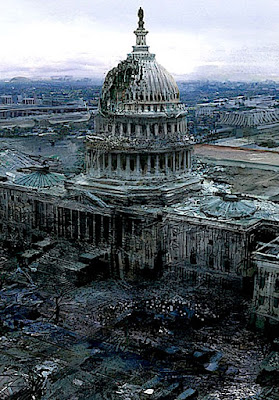 Capital offense
Horror stories aside, this mess is not
going away. Whoever assumes the
Presidential mantle, they will inherit
a legislative killing field. Leaving me
to doubt whether either candidate can
fix this mess. Nor heal the wounds of
those who will vote them into office.
Only we can change our world. And
that starts by treating one and all with
the upmost of respect. Isn't it time to
join together and put an end to all of
this foolishness? If the end is near,
why not join forces to start anew?!
Posted by montanaroue at 4:00 AM