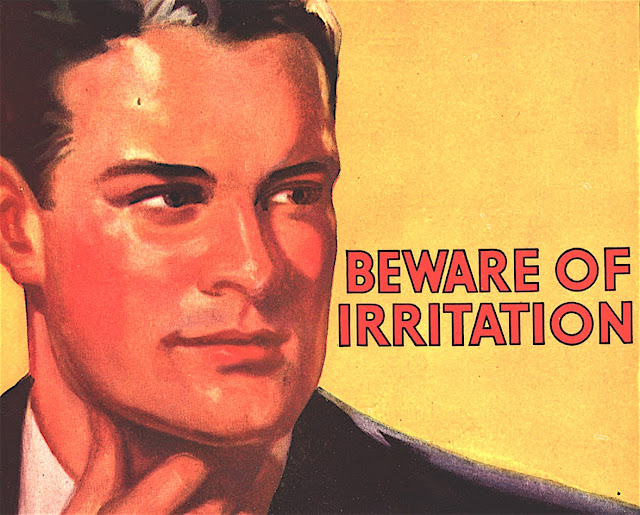 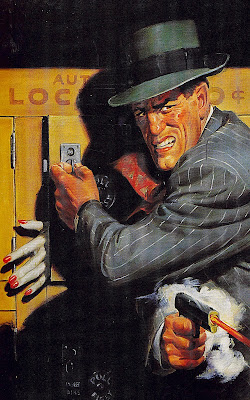 Hidden agendas
Whenever someone opts to try and
hide something under their carpet,
chances are it's apt to get filthy. Thus
it's often advisable to air one's dirty
delicates as soon as possible rather
than attempt to conceal the obvious.
As is proven by recent revelations
related to a certain gentleman's taxes
(or lack thereof.) Once exposed, the
facts shocked many. However that's
not what surprised me. Rather it was
anybody in a highly visible spotlight
thinking they could ever keep a secret. 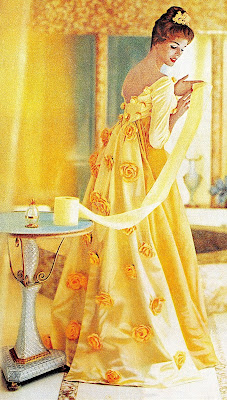 On a roll
Whatever drove such subterfuge, I'm fairly
certain that a high level of arrogance was
involved. You see, many of those now in
high places have gotten there by pushing
their way to the top. Posturing against all
odds tends to be their preferred fasttrack to
upward mobility. Some of whom have said
that the more a lie is repeated, the sooner it
is deemed fact versus fiction. Hence there
is a reason why some powerful people are
beyond delusional. In their minds the truth
is of absolutely NO consequence. Well,
at least no as long as they say it isn't so. 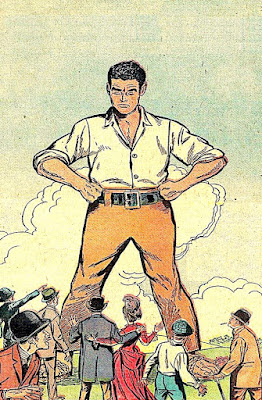 Bully pulpit
Go ahead - stop and think about it.
Imagine feeling so self important
that you assume everyone believes
whatever you say. As long as you
say so frequently and emphatically.
Such an empirical stance requires
a level of bravado that only a few
can muster. Especially given what
is being espoused as reality is in
fact perceptual deception. Yet most
are more than willing to ingest any
garbage thrown their way. Which
fuels what some consider trash talk. 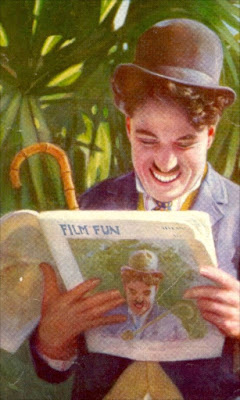 Funny papers
Are we really that naive? As I've watched
the political debacle unfold - what's been
most amazing is the blatant lies that many
Americans recklessly spread at will. Sadly
we seem to be so disenfranchised that we
freely transmit undocumented data picked
up via Facebook links rather than trust our
proven, reliable media sources. Whoever
came up with the idea of demonizing our
most viable purveyors information had to
be most beyond brilliant. Sans society's
traditional fact checks, anybody can now
ignorantly, publicly, and boldly lie at will. 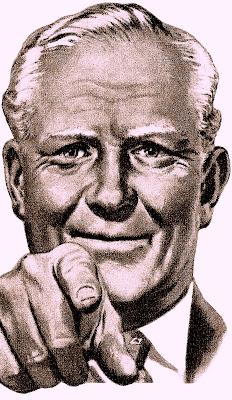 Back at you
That said, theres always karma. Meaning
that ultimately, the truth will inevitably
be told. And those who have previously
been at best deceitful will be caught in
their lies. The good news is that what goes
around comes around. However that rarely
happens in the most timely of manners. My
hope is that recent events indicate a full
circle shift back to accountability. And
that as history has proven time and again,
the facts will usurp any and all deception,
rumors, or innuendo. Enough foolishness.
Remember that the truth will set you free!
Posted by montanaroue at 4:00 AM