HOW QUICKLY WE FORGET... 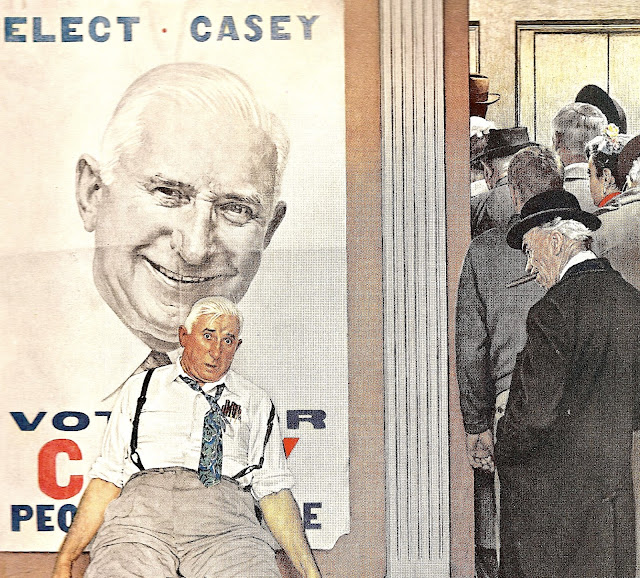 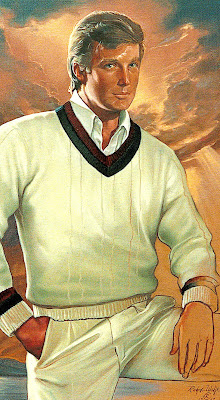 A man on the edge
This week a series of interviews between a
writer and Mr. Trump were released. There
within contains a glimpse of the real man.
At times quite introspective, ultimately one
leaves said discourse with one conclusion -
Donald Trump is terrified that he might be
forgotten. Hence his angst about losing has
nothing to do with the battle itself. Rather
it's all about his legacy. Which explains his
need to emblazon his moniker on buildings
throughout the land. All an attempt to leave
behind proof that Donald Trump was here.
Whether you liked him or not. 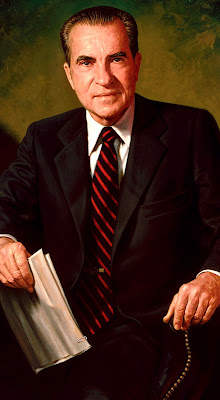 Repeat offenders
Being a Presidential candidate is a daunting
task. Physical impact aside, it's long lasting
effect on one's psyche has to be even more
challenging. Especially if you lose. Recently
I did some research into U.S. Presidential
campaigns for the last hundred years. And
what was most striking was the fact that this
student of history knew little about most of
the losers beyond their names. You see once
officially voted out of favor most faded out
of the public eye. That is except a few like
Richard Nixon who kept trying until finally
they got where they wanted to be. 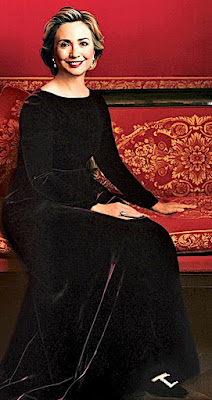 First and last
Candidates gamble every four years. Yet some
keep coming back for more. Hillary Clinton
first arrived in Washington to battle folks like
Richard Nixon by serving on the Watergate
staff. Later she moved into the White House
with her husband in the supposed subservient
role of First Lady. However during her tenure
she ruffled feathers by her active engagement
in policy making. Later post an unsuccessful
Presidential attempt she served as Secretary
of State. Now she's giving it one more try. But
if she loses, her only future choice might be a
guest appearance on the Celebrity Apprentice. 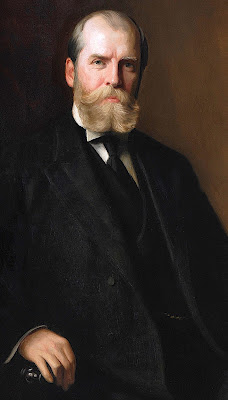 You be the judge
A century ago Woodrow Wilson ran for re-
election. His formidable opponent was Mr.
Charles Evans Hughes. A Republican, he
was considered a liberal with a progressive
bent. Prior to running he served for six years
on the U.S. Supreme Court. Post his narrow
loss in the 1916 election he went on the be
Secretary of State, a judge on the Court of
International Justice, and ended his career
as U.S. Chief Justice from eleven years. He
is now lauded as a leading conservative by
some. Yet impressive credentials aside, few
understand what he achieved or stood for. 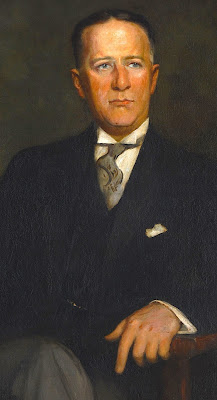 I'll drink to that
Recently we viewed both candidates spar at
the Al Smith Dinner in Manhattan. However
who knows who Al was? Four term Governor
of New York, he was the Democrat's choice
in 1928. As first Catholic candidate he was
brutally defeated via the alignment of Bible
Belt states. Religion aside, it also didn't help
that Al was anti-prohibition. Meaning his goal
was to make booze legal again. If ever there
was a wrong man in the wrong place it was
proven by a landslide loss to Herbert Hoover.
A year later the Great Depression started in
1929. Proving losing isn't all that bad is it?! 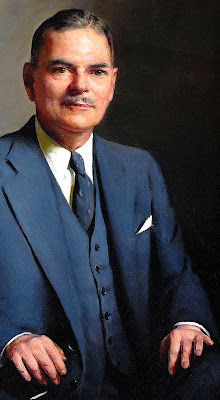 Almost but not quite...
Some are gluttons for punishment. Which is
why Thomas Dewey ran against Roosevelt
and Truman. A former New York Governor
and Manhattan DA he knew how to fight as
he'd battled the Mafia for years. In the end
both elections were extremely tight. In fact
the media mistakenly announced Tom's win
over Truman election night - only to wake
up to the rude realization that Truman had
prevailed. A Republican moderate, Dewey
remained a GOP leader yet did not attend
the 1964 convention nor support Goldwater.
Now this powerful politico is a nobody. 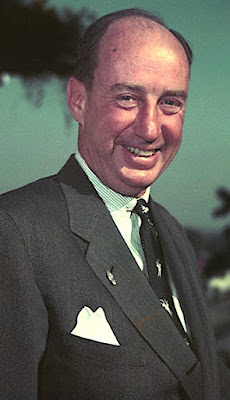 Double indemnity
Adlai Stevenson was also a two timer with
the odds against him. Dwight Eisenhower
was a post war hero who along with Dick
Nixon wanted to rest upon his laurels. But
Adlai, a former Governor of Illinois hoped
to lead America to a better place. While he
was brutally beaten in both elections many
of his ideas and concepts helped to reshape
the Democratic party. Leading to candidates
who redefined equality for all. Post a heart
attack Adlai died while serving as America's
Ambassador to the United Nations. A few
still remember him but they are dwindling. 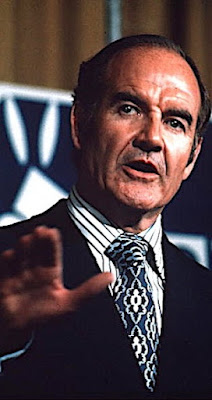 Politics makes strange bedfellows
In 1972 George McGovern, a liberal Senator
from South Dakota ran for President against
Richard Nixon. Opposed to the Viet Nam war
his beliefs aligned with the disenfranchised
youth who were ready for change. However
the Democratic establishment fought against
him and thus insured his loss. Post defeat he
continued to serve in the Senate and finally
served as United Nations Food Ambassador.
Upon retirement George purchased a motel
in Stratford, Connecticut. Thus this former
rebel ended his life making sure his guests -
not constituents were safe and sound. 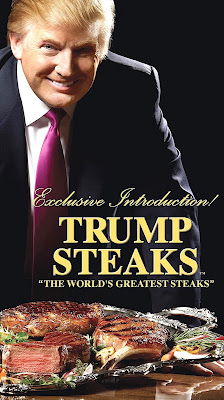 Where's the beef?
Every Presidential winner has faced a loser.
No wonder Donald Trump is worried. Who
knows how he might embrace defeat? If we
take the man at his word, fading off into the
sunset is a fate worst the death. Thus we all
wonder what will happen on November 8th.
What Pennsylvania Avenue address will he
lay claim to? The White House or Trump
International Hotel? Often our fears become
reality. Thus all too soon, Donald's only job
may be polishing the brass letters that will
be the only reminder of a candidate who
was once long ago... summarily trumped.
Posted by montanaroue at 4:00 AM