A little bit of this n' that 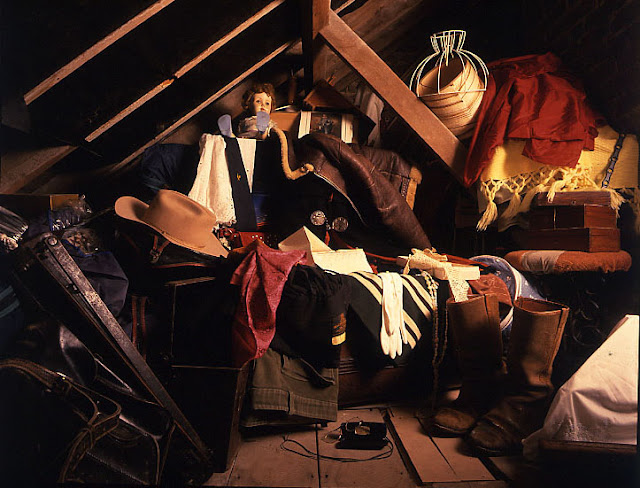 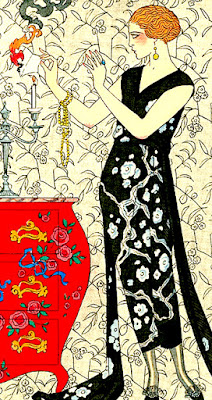 Check up
Often the simplest task yields the maximum
result. I don't know about you but I tend to
put off the little things. Hence often my to-do
list or in-box has several items that somehow
never get cleared out. Procrastination is not
the issue with said deferral. Rather it's simply
that there never seems to be enough time in
one's day. Thus in the process of prioritization
the little things are ignored. However once in
awhile, the dust settles and suddenly one finds
the time to finish them off. Which is exactly
what I did this afternoon. The end result being
complete and total satisfaction.

Closet case
Our lives seems to be a never ending cycle of
repetitive tasks. Thus we often not only lose
sight of the little things but forget about the
big picture. Case in point, we've had a storage
locker for over ten years filled with a plethora
of items we either didn't have room nor need
for. Given we've lived without the stuff for
a decade, it's highly doubtful we'll ever use
any of it. And yet for whatever reason we've
hung onto these vestiges of times past. And
then the next six months storage bill arrived
upon my desk. And I realized that paying a
bunch of bucks to store a pile of crap is silly.

Delayed reaction
I realize that we've talked about this before.
Looking back I've blogged about decluttering
and purging time and time again. However
in a world where actions speak louder than
words - our inability to empty out a storage
locker screams out for attention. It's not like
we don't have enough space in our house. Nor
as two off the grid fellows can we argue that
we don't have enough time to clean out the
joint. Rather what's obviously the real issue is
that we simply don't want to deal with getting
rid of our excess baggage. And so I paid in bill
with the hope that six months from now we'll...

Off the record
Why haven't we learned that deferred anything
invariably yields nothing? The truth be told we
have NO idea what's in those boxes. And while
they might have been valuable to someone at
some time whatever we've got hidden away is
obsolete at best. Of course one possibility is that
we continue to hold onto the stuff for another
thirty years or so until it becomes "vintage." But
in the meantime I'm once more resolved to start
to sift through the debris once again. Yesterday
I found a pile of brand new items - all in their
packages up in the attic. Random items we have
no use for. And so I quickly put them on e-Bay. 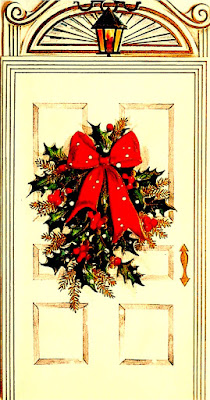 Well hung
While definitely not trash, I've no need for
those magnetic Christmas wreath hangers
that are still vacuum packed. Sadly after
bringing them home we realized that they
wouldn't adhere to whatever alloy that our
window frames consist of. Long forgotten,
they sat in a bag with their receipt never to
be returned. Thus our misfortune is another's
gain given I priced them far below their true
value. It's a win/win given both parties gain
something out of what until recently was
forgotten. And if I'm honest, I could probably
list much more if I decide to hunt and peck. 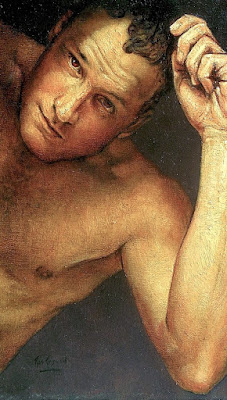 Out of the box thinking
Theres little doubt that either Frank nor I
will ever use half of the crap that we've
accumulated. Yet for whatever reason we
seem unable to get rid of it. Excuses aside,
it's really rather shameful. However what
scares me the most is that when it comes
to certain squirreled away categories - we
are coming perilously close to becoming
hoarders. Even if we sell everything in this
house I doubt we'll ever use up all of the
boxes, styrofoam peanuts, and bubble wrap
we've set aside. Maybe it's time to pack it
all up and start anew?! Ready, set, GO!
Posted by montanaroue at 4:00 AM