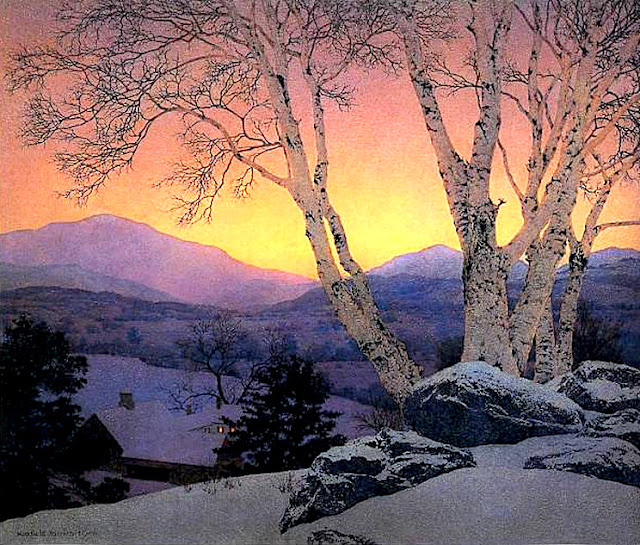 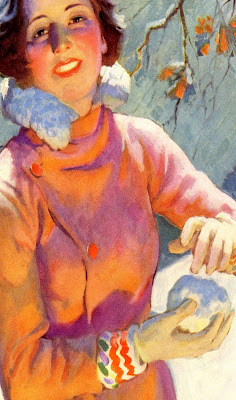 Early bird special
Could there be a plot against us? Here in
central Montana we've had thus far what
in my memory is the worst October ever.
To date we've already survived two major
snow events. The last dumping about 4-5
inches. All within the first two weeks of
the month. In between we've attempted to
rake up our leaves and battle intermittent
bouts of rain, high winds, and well below
freezing temperatures. Leaving many to
wonder if this will be our worst winter in
years. Or quite possibly and even more
scary - our longest in a very long time! 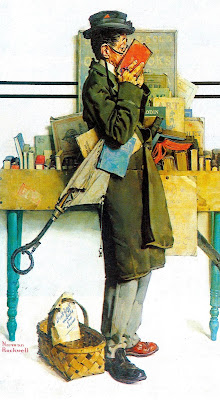 White paper forecast
Concerned about surviving a frigid future
I consulted the Farmer's Almanac. Quickly
my outlook became rather gloomy given
it forecasts a much colder i.e. "freezing"
and "snowier" winter than normal. Add
the variable impact of both El Nino and
La Nina and one can only assume we're in
for a doozy. Given Lewistown was named
the "Snow Hole" by it's native, indigenous
people - theres more than a strong chance
that we're going to see plenty of the white
stuff. But isn't that what living in Montana
is all about?! Better make the best of it! 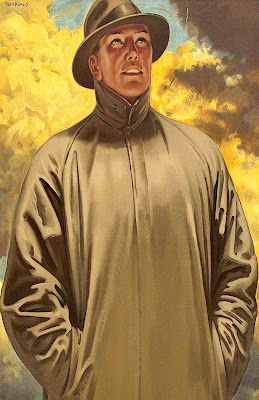 Cloudy conditions
What's bothering me is how cloudy and
gloomy it has been the past week or so.
Normally even if it's ten below outside
our sun in shining brightly and the sky
is the bluest blue. Hence living under a
cloud is not normal for we Montanans.
Whereas days like these were frequent
in most of the other places we've lived
in. My hope is that once we dive into
winter's darkest days, things will still
brighten up. But for now I'm hoping to
accentuate the positive, even while still
being forced to exist on the darker side. 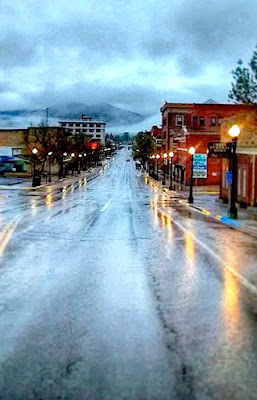 Dark victory
Just when things are at their gloomiest,
somebody flips the switch. Recent news
indicates positive momentum here in
Lewistown. While nothing is beyond
substantiated rumors, two of the largest
commercial buildings in town are in the
process of being purchased. One which
has stood empty for at least five years.
In addition, ground has been broken on
two fast food restaurants on upper Main
Street. While not my favorite fare, it's
fabulous to have a mega foodservice
corporation investing in our community. 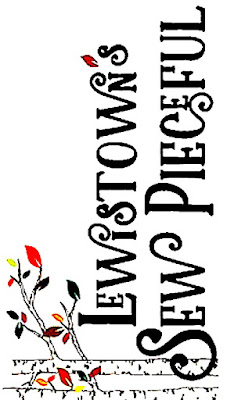 Piece maker
A recent bright spot was my visit to a new
quilt shop downtown. The dream of a local
entrepreneur, it's a win/win for EVERYONE
IN LEWISTOWN. First because the owner
and her husband purchased a "challenged"
structure in need of TLC. Second, all of
their subsequent investments transformed
a mess into what could only be deemed as
MIRACULOUS! Finally, business thus far
has exceeded their expectations. All which
indicates that if you offer what folks want,
they shop, purchase, and reward your hard
work. Proving one reaps what they SEW... 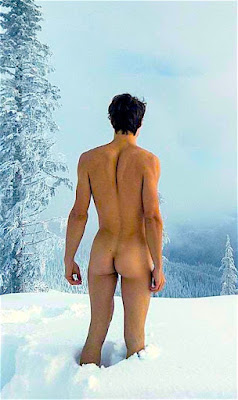 View finder
Suddenly contemplating the impending
chill inspires rather than terrifies. With
so many new initiatives underway, our
community is on the upswing. Much of
that is due to the forward thinking of a
plethora of committed leaders, residents,
service organizations, and the like. ALL
have been working to make Lewistown
even better. Thus rather than this being
the winter of my discontent, I'm plan to
consider the next months a fresh start.
Theres no doubt that the best is yet to
come. Reason enough to LIGHTEN UP!
Posted by montanaroue at 4:00 AM