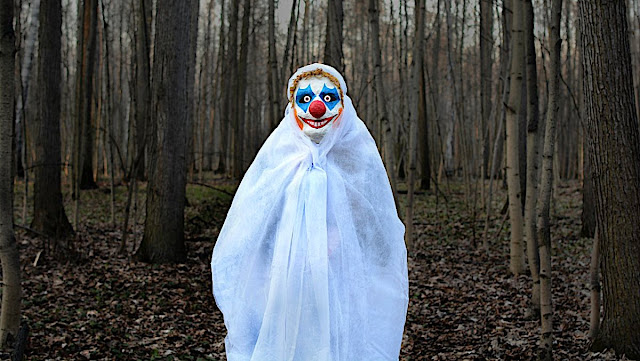 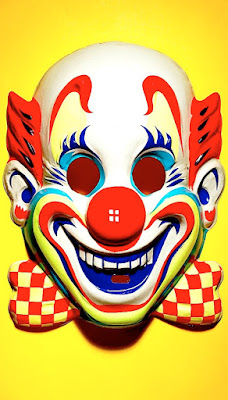 Send in the clowns
I'm terrified of clowns. Where said angst
stems from I've no idea. Beyond annually
attending the circus at Madison Square
Garden, I can't recall engaging with many
pancaked  pantomimes. However there is
one thing that I know. I've yet to encounter
a clown I didn't loathe. Now it seems that
a plethora of sinister clowns are attacking
innocent Americans. So much so that even
our local paper recently featured said evil
threat on it's from page. Causing one to
wonder if we haven't all lost our minds.
Or at least our sense of humor??! 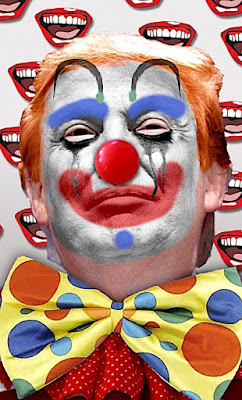 Dumb or dumber?
The obvious transition is to the election.
Depending on your perspective, one or
the other candidate can be considered
a clown. In addition, the recent exodus
of Republicans dumping their choice is
proof that some clowns travel in PACs.
Rather than funny, their actions are more
scary than any speckled specter roaming
the streets in floppy shoes. That's because
our collective future lies in the hands of
those many consider to be jokes. Yet in
my opinion the pratfalls of said juncture
of jesters is the least of our worries. 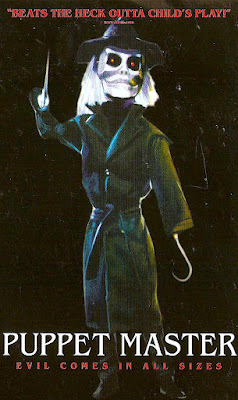 Freak show
If anything has disappointed it's not that
bunch of clowns. Rather it's our virulent
case of ignorance. Whatever one thinks
of Washington, one thing is certain. And
that is the unprecedented nastiness that
has overtaken America. Fueled by rumor,
innuendo, fiction, or fraud it's transformed
historically smart people into babbling
bozos spouting anything except the truth.
And while I reject most of their conspiracy
theories, one can't help but wonder if some
sinister puppet master isn't yanking all of
our strings in their favor. 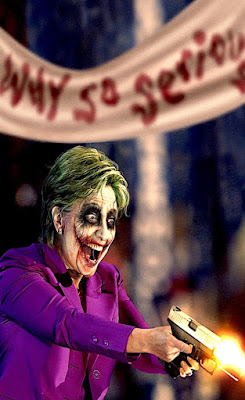 The joke is on us
Unfortunately it's easy to join this three
ring circus. Yesterday I poked a stick in
a bear's cage when I challenged a friend's
rabid ramblings about Hillary Clinton.
Subsequently we jumped through hoops
as each of us attempted to alter the other's
perceptions of reality. Quickly a rather
adept lady also joined in our acrobatic
arguments. Following a plethora of links
and postings fantasy continued to usurp
reality. While not surprising, any rational
human being can't find such an exercise
in futility even slightly funny. It's SAD. 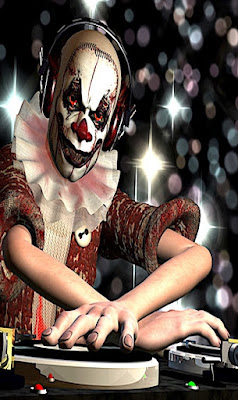 Spin cycle
Somehow we've lost our ability to separate
fact from fiction. While not yet overrun by
terrorists garbed a la Bozo, quite a few are
clowning around with our future. Stealth
jesters poison the minds of Americans by
spreading what is in truth a bunch of lies.
Leaving many paralyzed in horror as we
view the crazed spectacle unfolding before
us. Experience shows one can't possibly
combat delusional deception with any sort
of rational reaction. Thus while others whip
themselves into a frenzy, it's best to watch
them spin from afar. And hope for the best.
Posted by montanaroue at 4:00 AM