Is this what we've come to?! 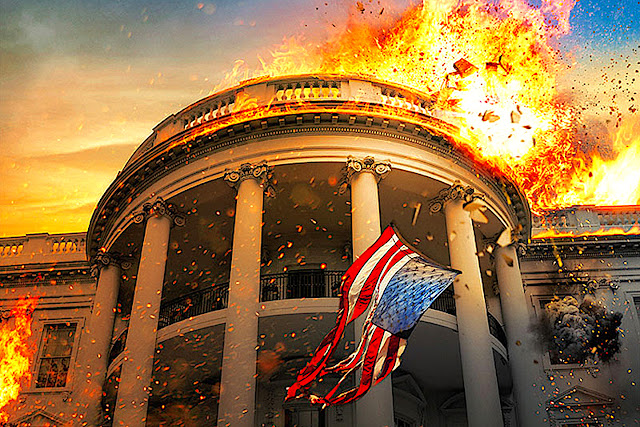 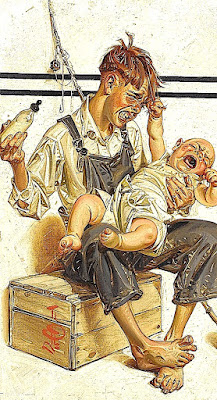 Cry babies
Yesterday I came across a term I'd never heard
before - "LIBTARD." To say that I find such
a moniker repulsive is an understatement. Yet
I struggle with how to respond to the reality
of such ignorance on several of levels. First
because a young man and father uses such
a slur liberally is of great concern. Second,
I question what sort of an example are people
like said "gentleman" setting for their kids.
And finally, why would any modern day adult
revert back to archaic school yard terminology
to label those they deem politically wrong?!
Something is retarding our ability to be civil. 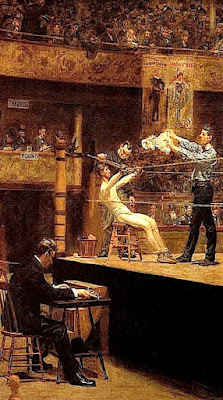 Down for the count?
One can't help but worry about this country.
Whoever wins on November 8th, it may be
impossible to rise out of the muck that has
overtaken America. If you're like me, I await
tonight's political repartee with both fear and
trepidation. Worried that one candidate will
unleash some incendiary rhetoric that might
rip our democracy further asunder. However
the words themselves are not what concern
people like me the most. Rather it's vitriolic
venomous hatred that fuels my angst. Thus
it's no wonder that even the most optimistic
of us worry that the worst is yet to come. 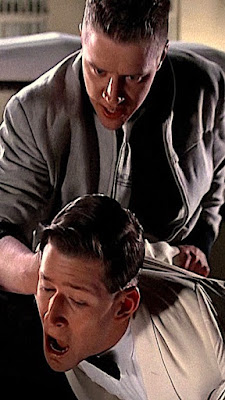 Bully pulpit
Why do we condone potential leaders who
aggressively back us up into a corner while
spewing poisonous rhetoric? Are we willing
to allow them to destroy whatever shred of
dignity is left in all of us? As I've said prior,
I really don't worry about those who scream
and yell at Trump rallies across the country.
Nor do I think that those who label others
with political slurs via Facebook will in the
end do much of anything. What concerns
me are theoretically upstanding citizens
who have been brainwashed into believing
the worst is yet to come. Is the end near?! 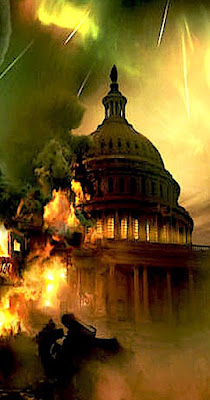 All for naught?
Yesterday I sat next to a man whom I greatly
respect. He is if nothing else a leader who
holds the best interests of ALL at heart. Yet
when the subject of November 8th arose, he
inferred that if a Democratic candidate wins -
it will be among the worst days of his life.
Which left me wondering, why would he
ever think that way? Having won and lost
many a presidential battle in my lifetime,
I'm confident our democracy will survive.
Thus when confronted by somebody so very
smart being so stubbornly disheartened it's
easy to wonder if we aren't all LOSERS?! 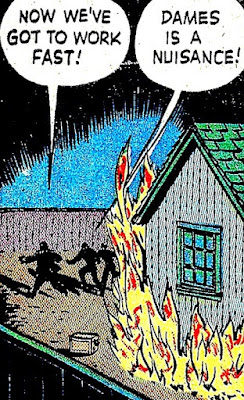 Fire in the whole
Post defeat on November eighth some may
shift to a scorched earth strategy. However
I'm choosing to believe in the innate good
of all of us. Whoever loses may retreat and
lick their wounds hopefully to later rise to
do their best in a new world with all of it's
challenges . If nothing else this contentious
political season has awakened a new found
sense of responsibility in many of us. Thus
I'm confident that the majority - including
my wayward friend will join together and
make things right. Whether the "right" or
"left" have moved into the White House...
Posted by montanaroue at 4:00 AM