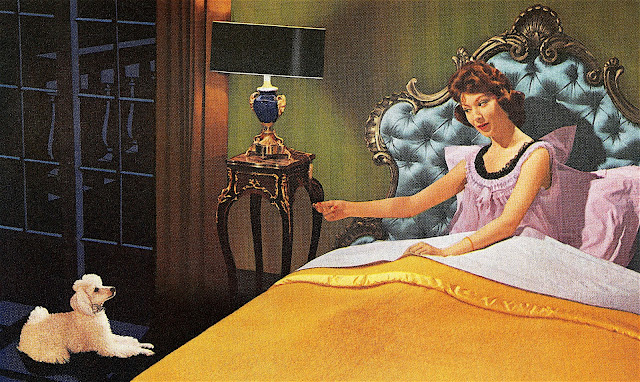 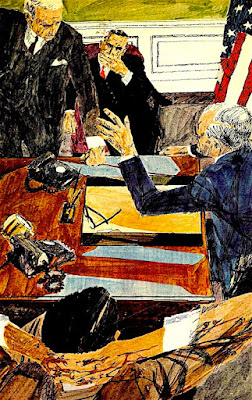 What goes around comes around
This weekend's media buzz has once
again proved that karma is inevitable.
As I write this blog I've no idea what
will transpire on Sunday's Presidential
debates. However my forecast is that
it won't be pretty. This election cycle
has been the ugliest, dirtiest, and most
foulest I've ever seen in my lifetime.
However my gut is that until Election
Day we will continue to be collectively
dragged into the gutter by the recently
"busted" gentleman in question. How
low we can go is yet to be determined. 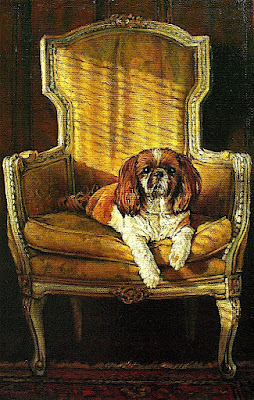 You can't teach an old dog...
Common sense suggests it's wise to not
corner a rabid beast. Fear mixed with
anger is a lethal cocktail. However in
the midst of such mania it's rather hard
to avoid confrontation. Thus whatever
the outcome of the latest staged repartee,
nastiness to be expected. History shows
time and time again that Donald Trump
comes out fighting. Therefore while some
have suggested that an exit strategy is in
order, the guy caught with his pants down
continues to be ready to publicly display
his shortcomings by barking the loudest. 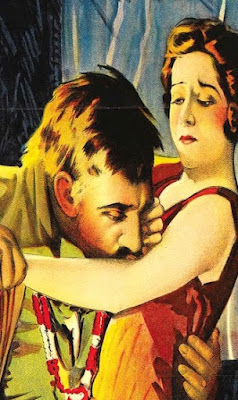 Boys will be boys
The question is - why are we surprised?
Said revelations are simply confirmation
of what we already knew. However this
time the alpha male argument seems to
have fallen upon deaf ears. Human nature
aside, one hopes that we the people hold
our leaders to higher standards than the
rest of the pack. Some may deem such an
approach as archaic or naive. However
the only way to achieve great things is to
aspire to greatness. Given the two choices
we've got, we're left with one choice. And
she's smart enough to act like a leader. 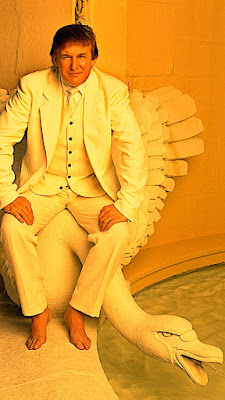 All that glitters is not gold
Could this be the end of reality television?
For several decades Donald Trump has been
positioning himself as top dog. Manipulating
communications tools like the Machiavellian
media maven that he truly is. Like any form
of entertainment it's virtually impossible to
separate fact from fiction. Yet sadly many
Americans seem gullible enough to take him
at two-faced value. So let's be honest, The
Donald has played us all. In particular those
in the media who he leverages on a continual
basis. All while claiming it to be a biased,
unfair, and dishonest conspiracy against him. 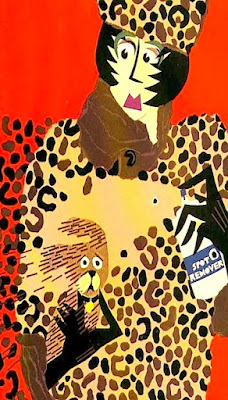 A leopard never changes it's spots
Abject apologies aside, we are who we are.
Meaning that while one might regret the
error of their ways, theres little doubt that
history will repeat itself.  That's because
most powerful people can't help themselves.
Theres a reason they've gotten to this point.
And if nothing else all of these revelations
continue to show us who they really are.
So... the question is who would your prefer
to have sitting at the table across from our
enemies? An inconsistent con man who
just might attempt to play footsie or a tough
broad who is ready and willing to negotiate? 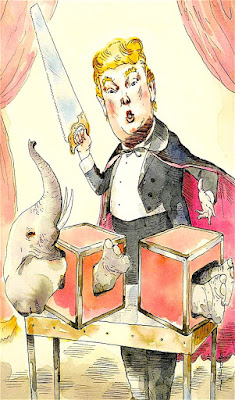 Better late than never
Timing is everything. Hence we must be
willing to embrace our reality when it's
staring us in the face. Hillary Clinton is
a politician. She's been part of the system
for a long time and knows the ropes. Mr.
Donald Trump is a performer. Everything
we continue to see and hear confirms that
when given the microphone, he's unable
to control himself. Whether you like the
lady or not, she knows what she's doing.
Whereas the gentleman in question has
proven he's the most unsuitable candidate
in the history of our democratic process. 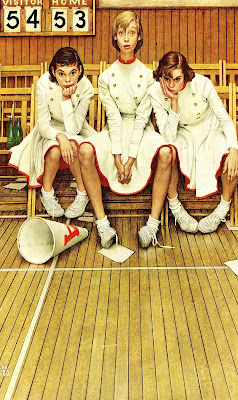 It's how you play the game
Have we learned our lesson from another
refresher course in reality? Few can argue
that we've done this to ourselves. If we've
been left without any viable candidates it's
because most of us long ago checked out
of the political process. Isn't it time we
accepted that WE created the mess we're
in? Just sitting and waiting for something
good to happen is an exercise in futility.
Rather we must be vigilant, engaged, and
proactive. Otherwise we'll continue to be
stuck on the losing team. Together we can
prove that CHEATERS NEVER WIN!
Posted by montanaroue at 4:00 AM