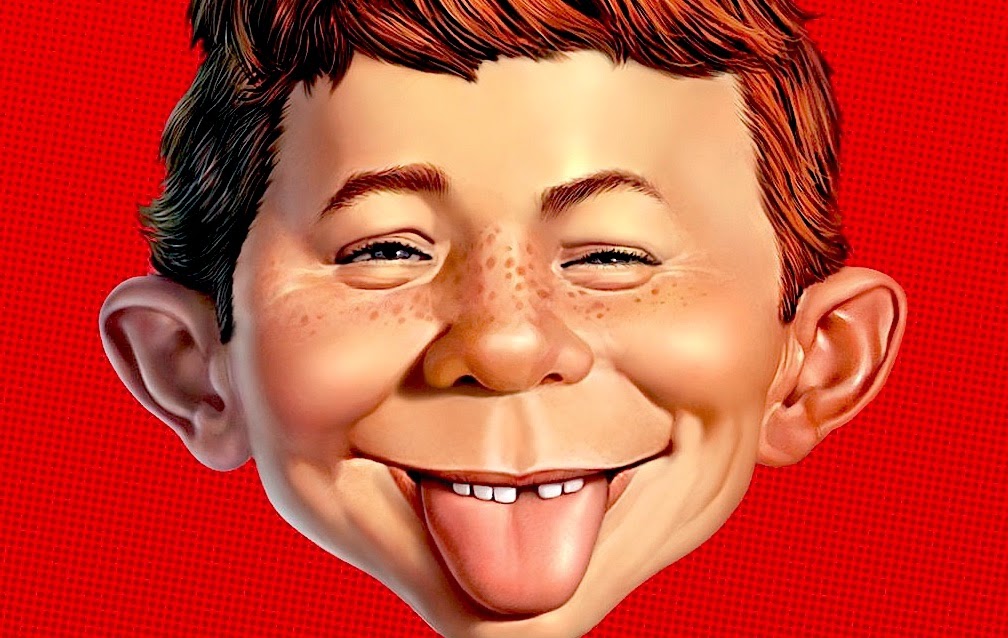 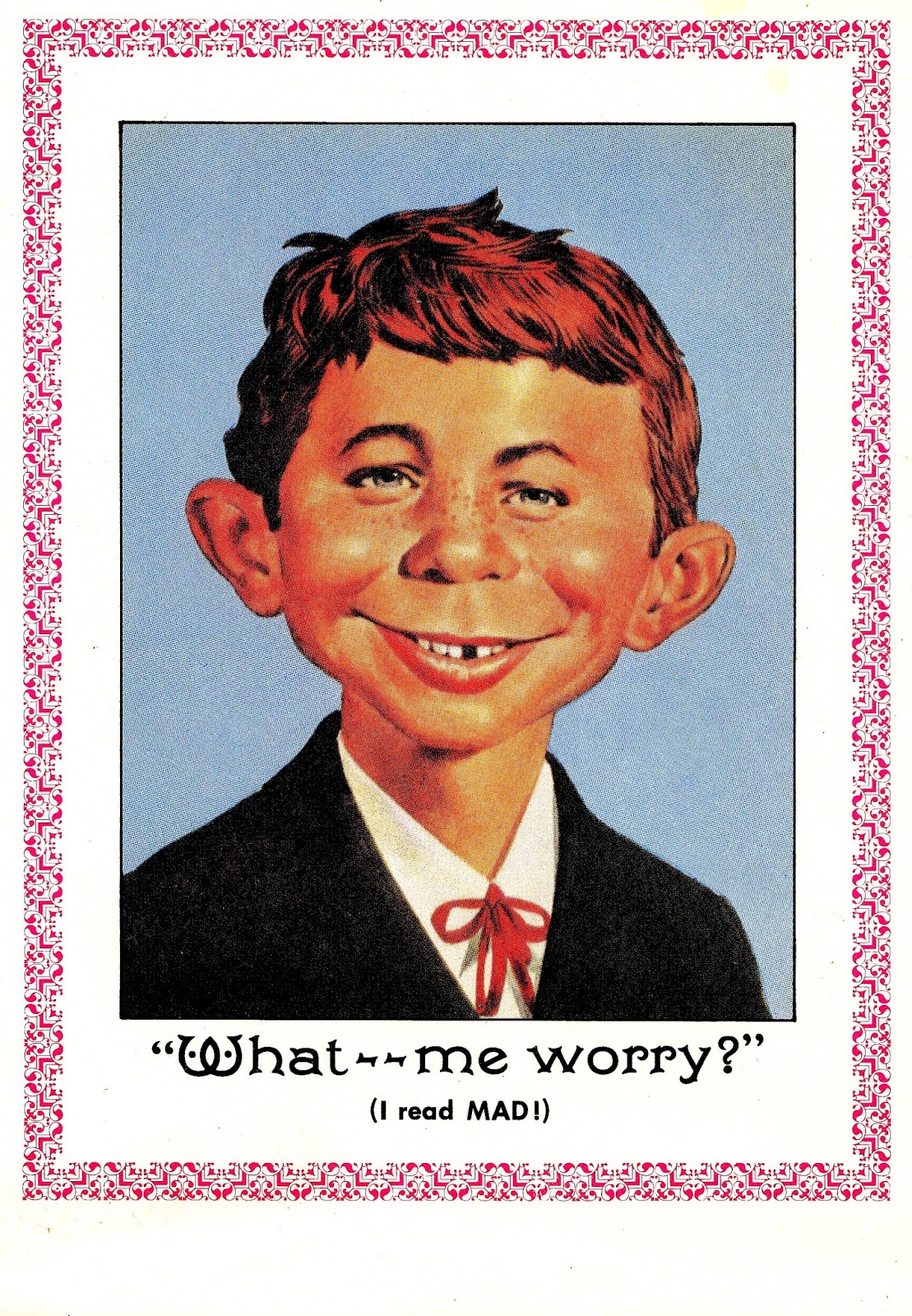 What problem?
My father was a worrier. No matter
who, what, where, or when - Dad
had at least ten reasons something
could go wrong. And so he churned,
fretted, and hesitated about almost
everything in life. Upon reaching
manhood I vowed never to be like
Howard. And for the most part I've
achieved said goal. However rather
than becoming a noble strategist who
quickly problem solves, my bliss is
due to the fact that I am completely
and totally oblivious to reality. 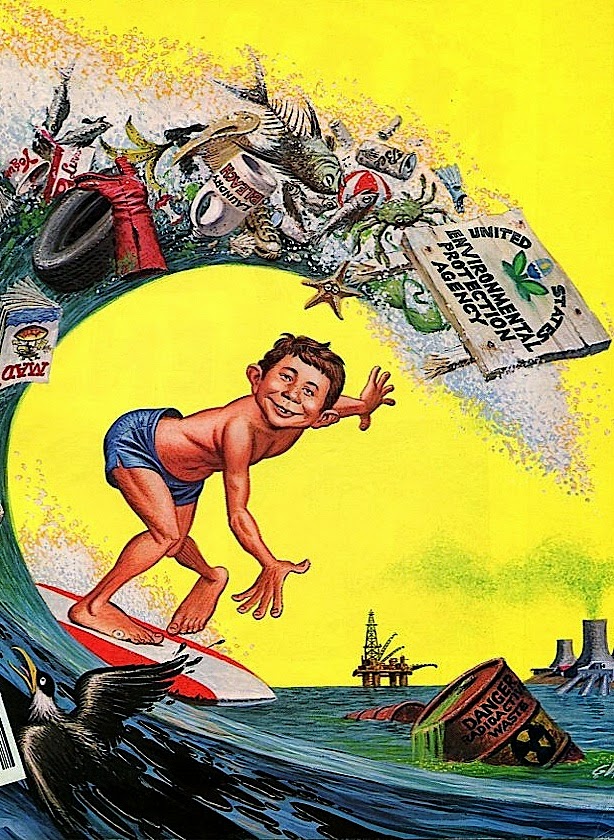 What challenges?
I live in a dream world. Within my
rural Montanan cocoon, I only look
on the positive side. Wearing rose
colored glasses daily means I rarely
watch the news, read the letters to
the editor, or acknowledge anything
slightly pessimistic. Of course this
could be due to the fact that often
my glass is half full with red wine!
Medicinal supplements aside, my
change of attitude has made my life
much easier. Hence I'm more than
happy living in a self induced coma. 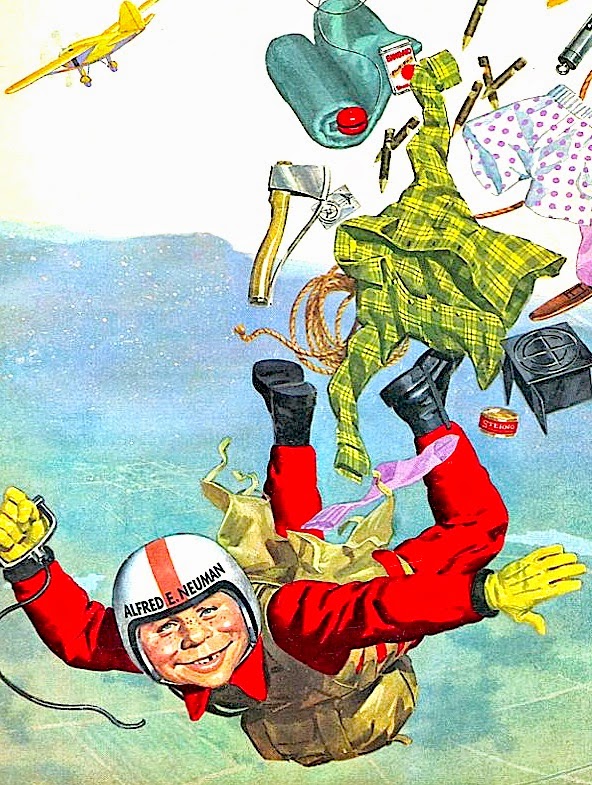 What plans?
In truth there's little we can do
about fate. As we navigate our
way to destiny, it's impossible to
truly alter one's course beyond
a side trip or two. Fretting over
things one can't control seems
to benefit no one especially you.
Even when bad things happen
to us in life we all somehow
survive. So rather than worry
about what might be, I prefer
to focus on the here and now.
And so far, it's working for me. 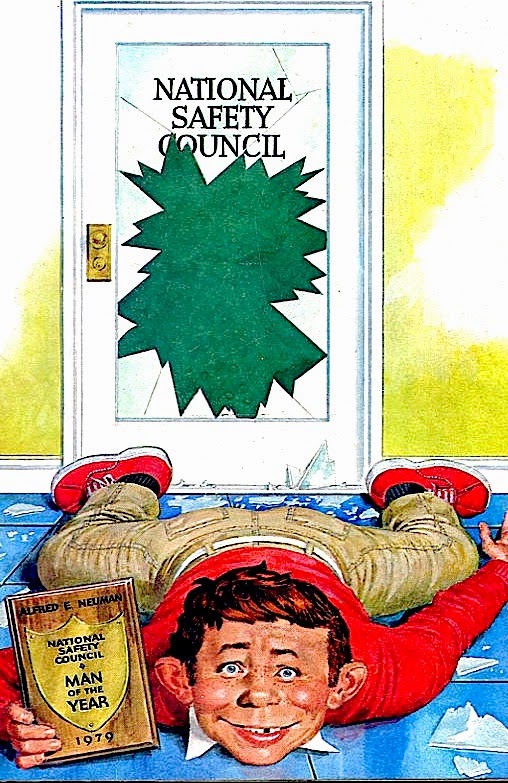 What hassles?
For the first time in a very long time
I'm actually happy and relaxed. The
reason for my peace of mind just may
be the process of elimination that I've
gone through over the last year. Gone
are external forces that drove one nuts.
Not one to suffer fools, I simply got rid
of them. Being one's own boss means
no more politics. Rather than waste my
time on things I could't control, I now
take my time and smell the roses. And
that's a choice anybody can make if
you're brave enough to JUST DO IT. 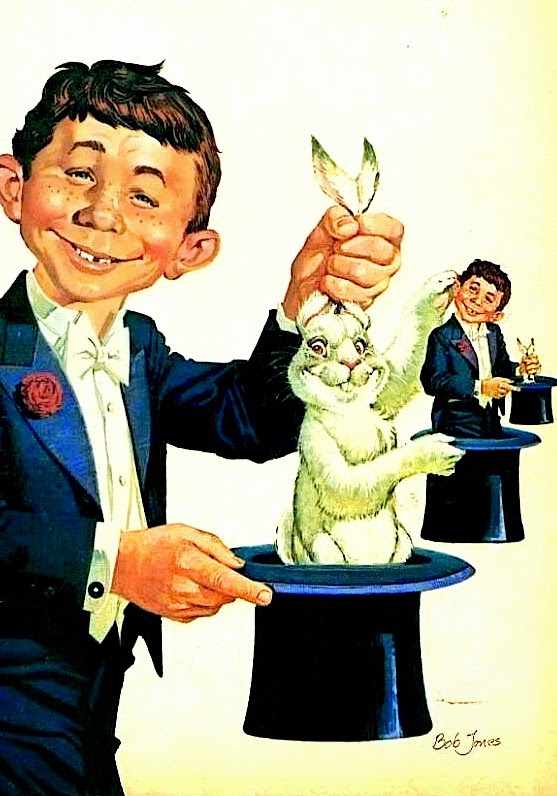 What's next?
I have a dear friend who is struggling
over "next." Frankly I also could do
exactly the same. Given I've no idea
what may consume my time in the
future, I've decided to focus on the
here and now. And while I still may
have a few tricks  up my sleeve, I'm
trying to not worry about my next
gig as I know when it's time, it will
happen. While somewhat myopic,
enjoying the moment works for me.
Thus I'll continue to tune into my
inner compass and tune out CNN. 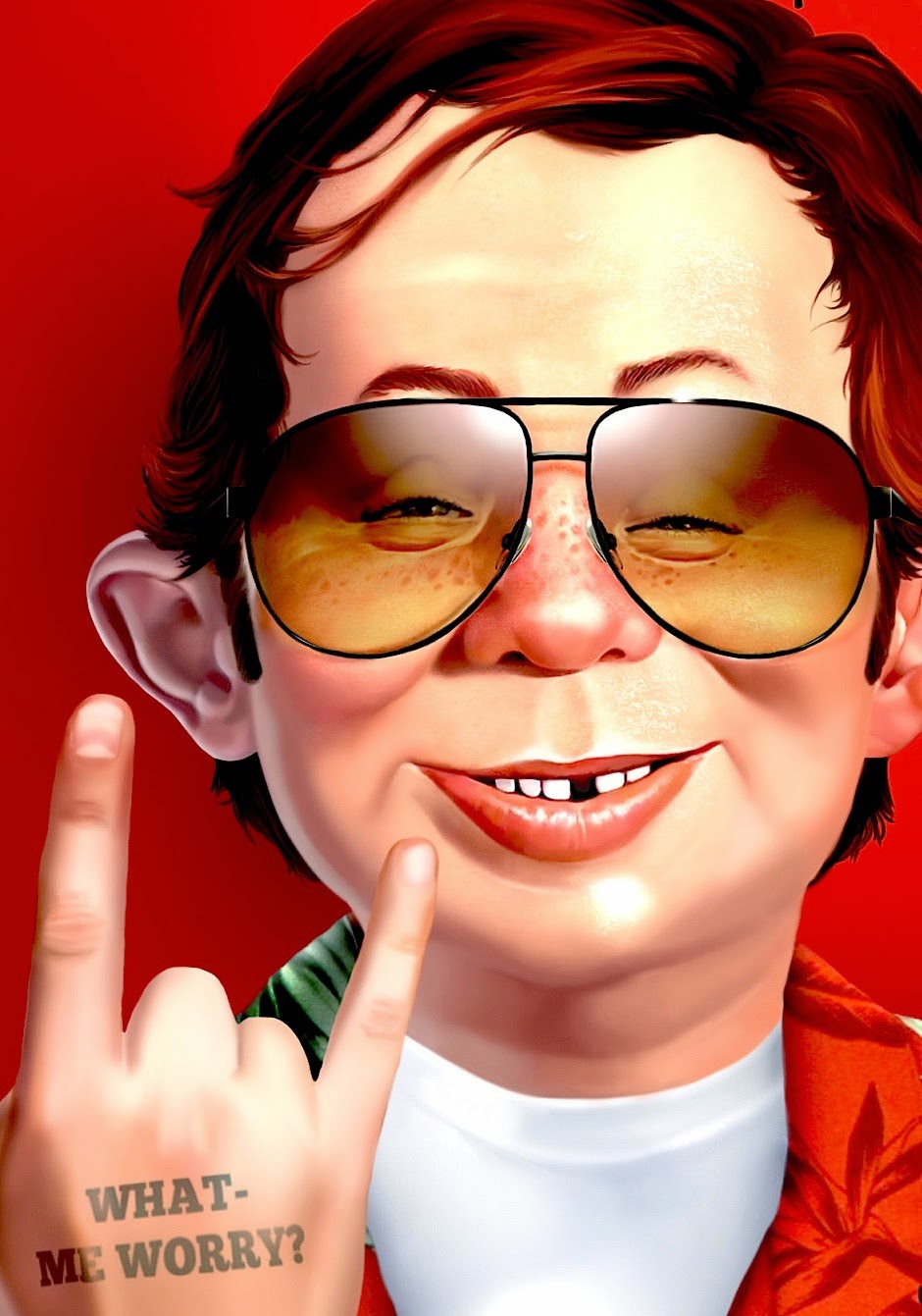 What could be better?
The only thing worth worrying about
is one's happiness. Reaching Nirvana
can be rather circuitous unless one
stays the course. Instead of second
guessing your "gut" it's truly best to
embrace the answer already deep
within. Nobody knows what's best
for you but you. We can't control
what happens around us so why try?
Letting go isn't an act of surrender -
it's a declaration of independence.
As Churchill once said, "The only
thing we have to fear is fear itself!"
Posted by montanaroue at 3:00 AM