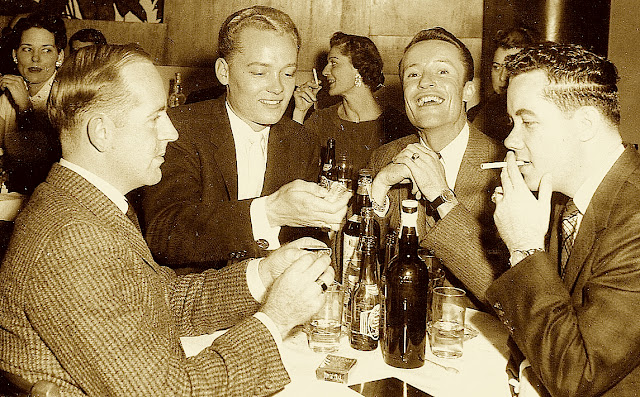 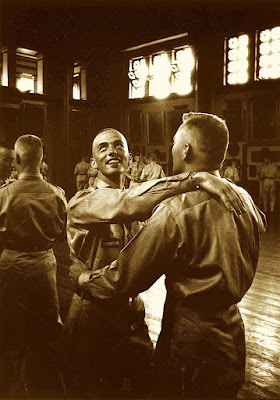 Two of a kind
Twenty years ago today Frank and
I first met. Back in the dark ages
said encounter was at a Gay bar
where gentlemen of like persuasion
were free to meet. From the moment
when I first saw my silver fox, I only
wanted to be with him. Twenty years
later the feeling is still mutual. Who
can explain kismet?! Love is love.
Today we both celebrate the best
thing that ever happened to us. And
only hope that everyone can be as
happy as we are. Ain't love grand? 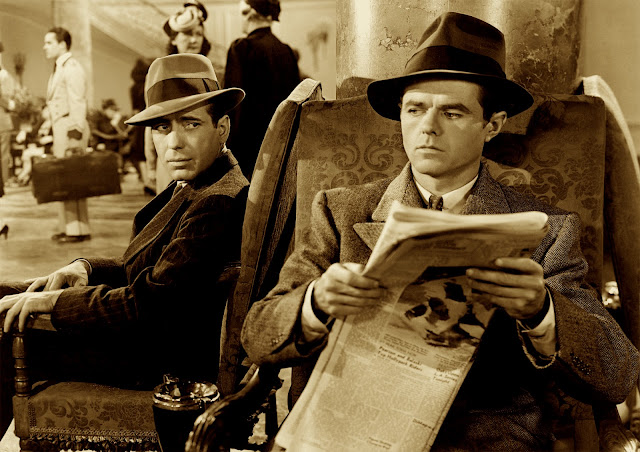 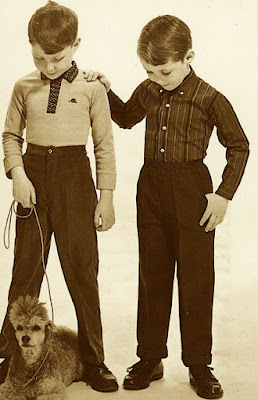 Past imperfect
Let's be clear - it hasn't been easy. We
both entered into this partnership with
quite a bit of baggage. Everyone has a
history and must leverage their lessons
learned. Over the last twenty years our
separate pasts have made us appreciate
our collective present. Hence while we
occasionally wonder what our lives
might have been like if we'd met much
earlier - chances are we might not have
been in the right place at the right time.
All that I know is that Frank loves me
for who I am. Who could ask for more? 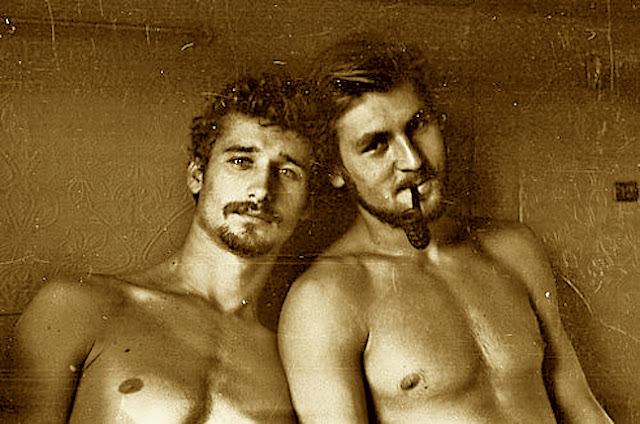 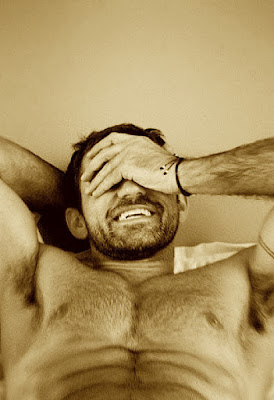 Funny, isn't it?
Looking back, it's amazing how much
our world has changed since we first
met. Coming out in my mid thirties
was both exhilarating and debilitating.
Finally embracing who I was meant
accepting that I was an anomaly -
a freak of nature. With that realization
came the truth that within our isolated
"community" and the world at large -
maintaining a of long term relationship
was more than challenging. Hence for
many years our love was somewhat of
a treasured secret. And in fact - illegal. 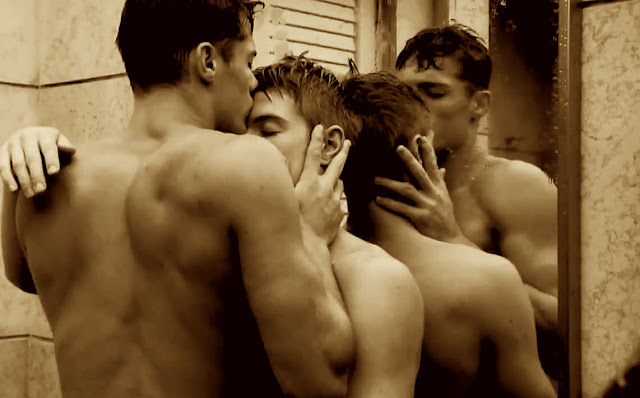 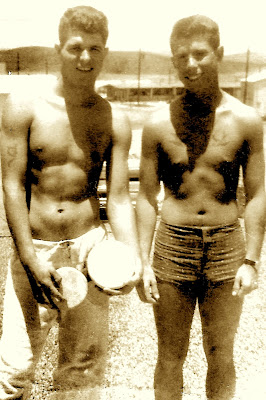 Through the glass darkly
Upon reflection I can't help but think
that I came out of the closet at exactly
the right time. For most of my peers,
growing up a mid century gay wasn't
necessarily the best of experiences.
Not only did society consider them
pariahs - their families preferred to
pretend that were not any different.
Finally a few brave queers stepped
forward and lived out in the open.
And slowly "normal" people started
to realize that the difference between
them and us was only who we loved. 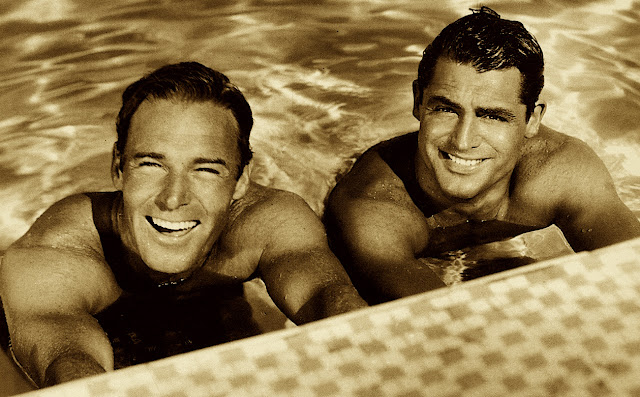 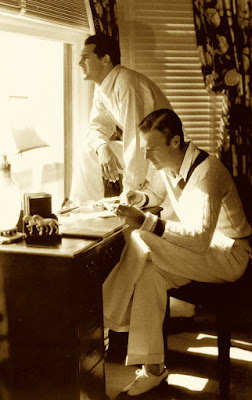 Time ill spent
One can't help but marvel at the wave
of GLBT acceptance that has flowed
over our society. Within a very few
years public opinion shifted in support
of equality. That's because everyone
has always known or loved someone
who was gay. The difference is that
now they admit it. While a minority,
each and every homosexual impacts
a larger circle of heterosexuals. Sadly
it took until now for the majority to
figure out that our abnormality was
normal. And nobody could catch it. 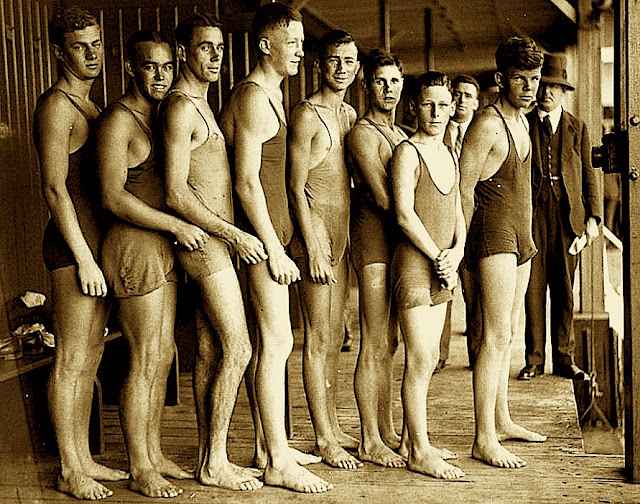 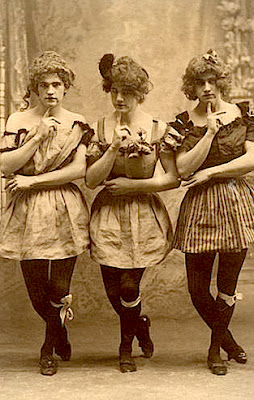 Right or wrong
Recently the religious right has started
to attribute our collective support of
equality to a subversive hidden agenda
driven by a "gay mafia." Apparently
our battle for equality is a purposeful
attack on their religious freedom. What
could be farther from the truth? We all
have the right to believe whatever we
choose to believe. However no one
has the right to punish another for who
they naturally are. Rather than point
fingers, wouldn't a hand outreached in
friendship take us all to a better place? 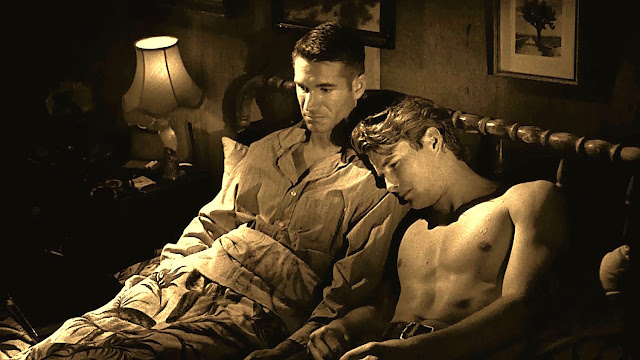 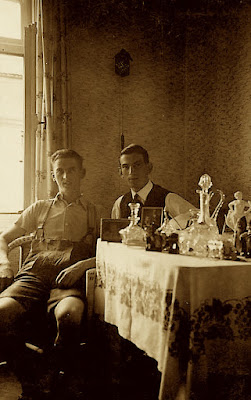 Party boys
Like it or not - I love another man. And
like it or not - we're not going anywhere.
After twenty years our love has created
a bond that is strong enough to survive
against all odds. We're not asking anyone
to bless our union. All that we ask is that
you let us live equally in peace. The good
news is that most of our fellow Americans
and the world agree. Who could have ever
imagined that twenty years after our first
date, our world would be such a different
and better place. Now... isn't that a reason
to celebrate?! Here's to the next twenty!
Posted by montanaroue at 4:00 AM