OFF THE FAT OF THE LAND 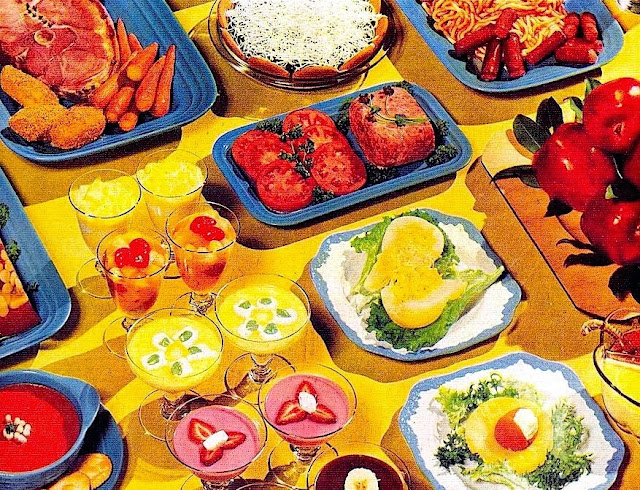 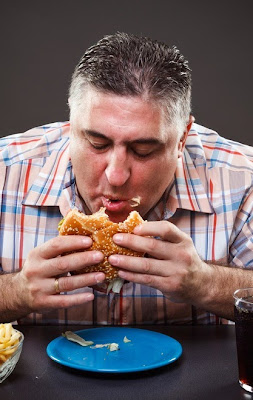 Chew on this
Recently Forbes magazine listed the top
ten most obese communities in the U.S.
While some might find it odd, I'm not
surprised that the majority are in smaller
and depressed urban locations. Three of
which are in beleaguered West Virginia.
One can't help but wonder what feeds the
local's need to over indulge? Could it be
that the lack of a nearby Whole Foods
store guarantees a lack of whole grains
in one's healthy diet? My question is,
what ever happened to "real food."
Have we forgotten how to eat healthy?! 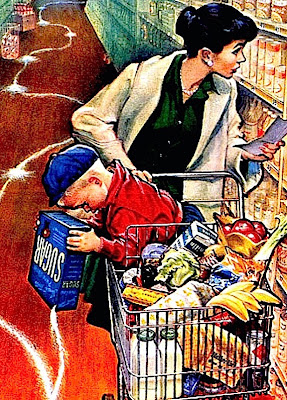 A la carte
Lately our grocer has been running
a Monopoly sweeps. Rather than be
rewarded by transaction amount -
one gains more chances to win via
purchase of specific grocery items.
All being of the heavily processed
variety. Hence while Frank an avid
player - there's less chances or chits
for our chattel given we always buy
edibles in their natural state. Could
those food conspiracists be correct?
Is corporate America doing their
best to fill our guts with poison? 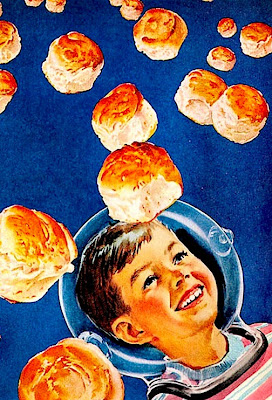 The fight of our life
While I myself battle the bulge, we
rarely ingest anything that's not as
organic or "natural" as possible.
Yes, fat is on the menu. But it's of
the extra virgin olive oil, organic
heavy cream, and Irish butter type!
All that we put in our fridge, on a
pantry shelf, or in our bellies is real.
No canned or ready to serve veggies.
No cake mixes. Most important, no
prepared meals or any sort of a main
course that comes out of a package.
If we didn't make it we don't eat it. 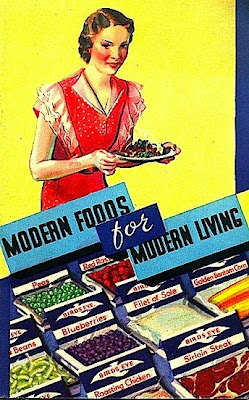 Is this faux real?
It's really not that hard to steam some
organic broccoli or fry a steak versus
mixing up some Hamburger Helper
Deluxe. Why do some prefer to peel
off a frozen hockey puck rather than
hand form one's hamburger? Little
is easier than roasting a chicken yet
many opt to heat up some nuggets
rather than touch raw poultry. Have
we sunk so low that most of what is
on our plate bears no resemblance
to it's natural state? Somehow we
have all lost touch with REALITY! 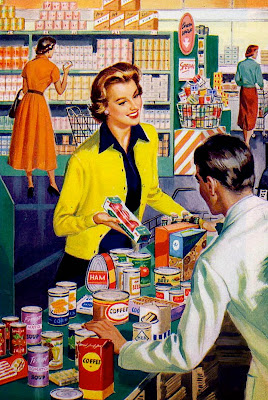 Checked out
If nothing else our food habits seem
to entertain the girls at Albertsons.
They're fascinated by what we buy
as it's obviously different from most
of our fellow shoppers. Invariably
those who precede or follow me at
the register pile up frozen pizzas
and cases of "pop" versus my array
of fresh meats and vegetables. Said
situation is probably no different
here than anywhere else. Most if
not all Americans live on JUNK!
Yet we wonder why we're fat... 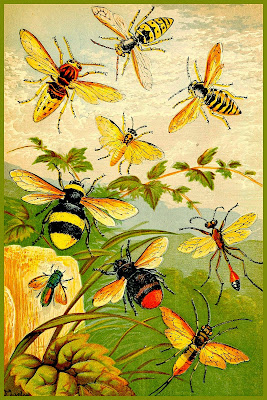 Killer bees
Few can accuse me of being a granola
kind of guy. That said, I believe we are
what we eat. The North American bee
population continues to decline. Last
year well over forty percent of national
bees died. Experts claim that this is due
to genetic altering of many grains and
soy beans. Apparently an added form
of pesticide coats their output from
inception. Hence their pollen is tainted
by a hidden interloper. If that's killing
bees, what about us? Think of that as
you nibble on Honey Bunches of Oats! 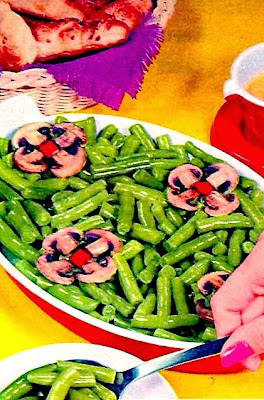 Dish it out
I don't want to be an alarmist. However
the majority of other countries do not
eat anywhere near the amount or array
of processed foods that Americans do.
Hence their obesity rates and related
health issues are dramatically lower
than ours. We all have a choice of what
we put into our mouths. Rather than
slowly poison one's body, why can't
we simply purchase, prepare and then
serve fresh food. If you've made it -
you know what's in it. And that if
nothing else is food for thought...
Posted by montanaroue at 4:00 AM