Ain't that a kick in the head? 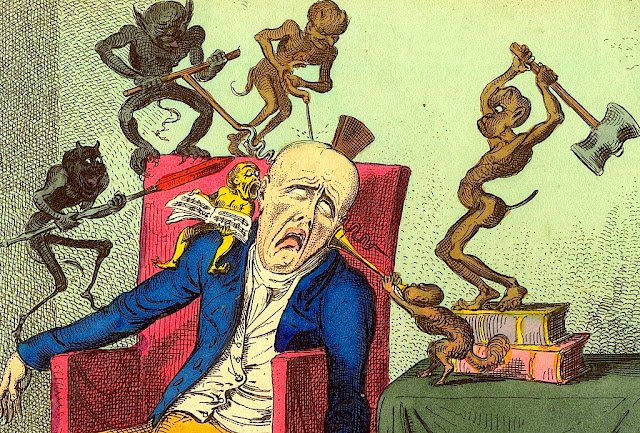 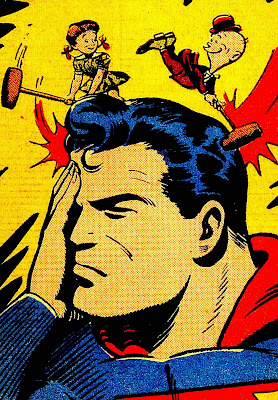 God that hurts
For most of my life I've suffered from
headaches. While part of me hopes it's
due to my intelligence - there's most
likely a simpler cause for the effect.
Historically I've had many that were
stress induced yet that's the one thing
that I lack in my new life. Some say
that food is the reason for my seizin'.
However I prefer to live in denial and
suffer the consequences rather than do
without fine red wine, dark chocolate,
or soy sauce. And so my head aches.
And there's little I can do about it. 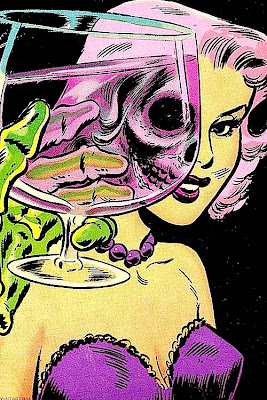 Pick your poison
It's the migraine variety that truly are
debilitating. For two days I've been
struggling with one long, drawn out,
torturous migraine. No matter what I
do I can't seem to shake it. Yet I refuse
to take any hard core medication. This
too shall pass and I prefer to grimace
and bear it rather than numb myself
into a semi comatose state. While I'm
certainly not a health nut, I do resist
putting anything into my body that's
not naturally there. Well, with the
exception of gin and George Clooney. 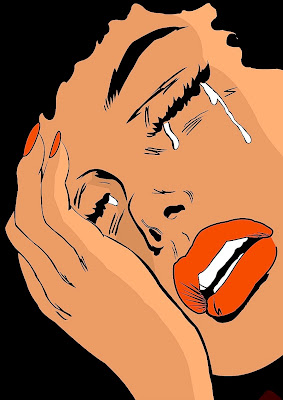 Why me?!
My Mother suffered from migraines.
Post menopause Ethel was often hit
by a power even greater than herself.
Subsequently she lay in a suspended
state on the sofa for days. Unable to
eat or see straight, all she could do
was patiently wait. Cold compresses
aside, nothing helped as she downed
whatever the doctor ordered. Then
suddenly, forty eight hours later -
her siege was over. Could it be that
I'm also suffering through the same
challenges due to "Man-OH-pause?" 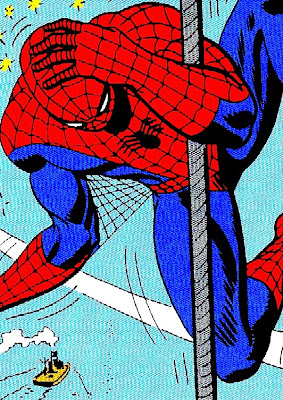 How sick is that?
Few like being physically challenged.
Being sick is not something I've ever
relished. Even back in the days when
a doctor's note let me to play hooky
I was not the most patient of patients.
Frankly I get rather angry at being
held back. Yet if nothing else being
under the weather teaches us that
some things are out of our control.
Often our bodies do anything except
what we want them to do. Otherwise
we'd all be fifty pounds thinner and
wrinkle free. We control NOTHING. 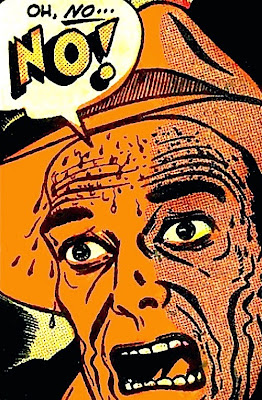 Double dose
While Frank is the kindest of caregivers
I'm sure that even he finds my periods
of malaise rather frustrating. Every day
he asks me how I feel. Post my "lousy"
response he's clearly as unhappy with
my situation as I am. While he tries to
make things better, all he really can do
is hope for an end to our misery. This
torture is beyond our control but soon
the pain will subside and life will go
back to whatever is normal. Until then
it's in his best interest to do his best to
stay far outside of my firing range. 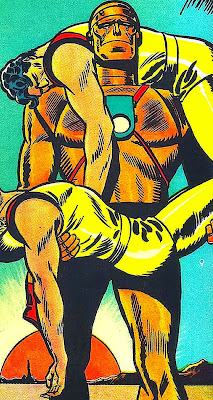 The cure for what ails you
Why is it that when we hurt, we tend to also
hurt the ones we love? Either misery loves
company or Frank simply accepts the fact
that he can't deny an invitation to my pain
party. Given we're in this for better or for
worse - he calmly puts up with the drama.
One thing is certain, it aint' pretty and at
times requires super human strength. So
whenever I have a pain in my head, Frank
must patiently deal with a pain in his ass.
In sickness or in health - love means never
having to say you're sorry. That said one
thing is certain - I owe him BIG TIME!
Posted by montanaroue at 4:00 AM