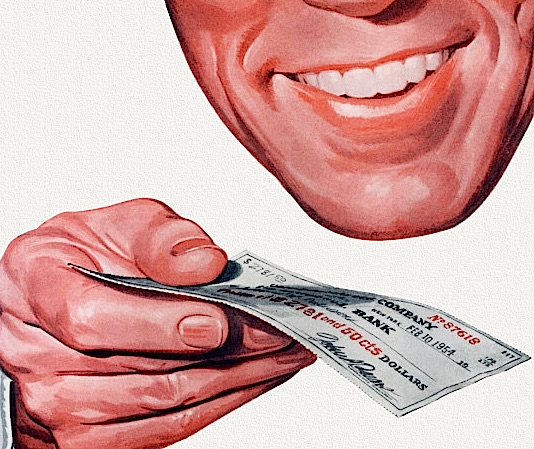 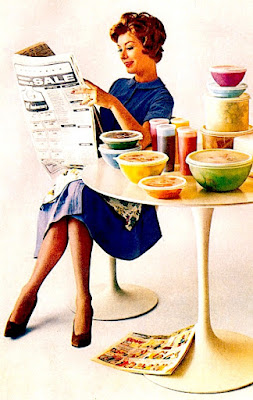 Mother knew best
Money is a rather touchy subject in our
house. While I really don't like to talk
about it, I've got no trouble spending it.
Growing up with a Mother who was
"thrifty" - a daily part of our lives was
spent practicing the art of squeezing
blood out of a turnip. Ethel adored
lovely things but was willing to do
almost anything to pay next to nothing
for them. Hence as is the case for most
of us - I've spent most of my adult life
trying to be the complete opposite of
my parents. Thus I'm a spend thrift. 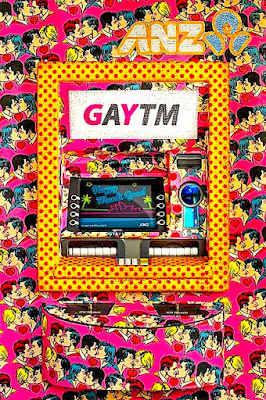 Open 24/7
Frank is my rock - my counter balance -
my alter ego - and at times a pain in my
ass. Nobody knows me better than he.
Thus when it comes to money matters,
my better half approaches said subject
with delicacy, fear and trepidation. In
truth I don't want to talk about our hard
earned cash. Nor frankly, do I want to
plan or worry about tomorrow. Simply
broaching the subject raises my ire. So
while completely unfair to my one and
only - I prefer to share our lives while
never discussing the financial details. 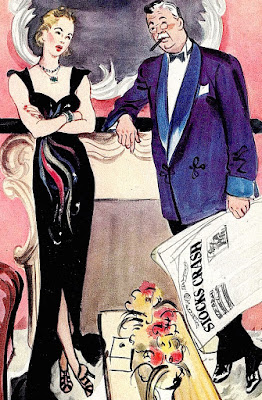 Split dividends
They say that finances are one of the
key reasons for divorce. For whatever
reason most couples tend to disagree
and argue about cash. Oddly my folks
talked of little else but saving for their
future. Sadly I prefer to not participate
in any sort of related discussion. It's
not that I don't manage our money.
In fact I'm one of the few people who
actually balance their check book down
to the last penny. However I bristle at
the very idea of anybody telling Frank
and I when, where and how to spend it. 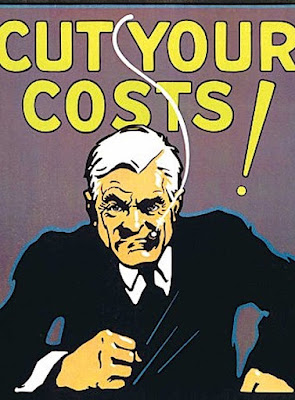 Leveraged assets
We should see a financial advisor.
The problem is I won't listen! My
rebellious ilk has little to do with
cash. Rather it's driven by a desire
to never, ever, be like my Mother.
And sadly, nothing could be more
wrong than that. In truth, Ethel
was an expert at maximizing any
investment. Raised in a world of
privilege, she saw most of it fade
away during the depression. And
quickly learned that pride alone
was worth little to nothing. 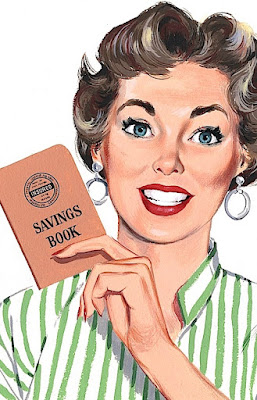 Long term investment
And so, many depression era people
like my Mother carefully and I might
add effectively managed their assets.
Father was a banker. However when
it came to home finance, one doubts
he even got a vote. If nothing else my
Mother knew the value of a dollar and
made sure that ever penny was spent
wisely. If only she had done so behind
closed doors, maybe I'd have been a
different man. Instead I seem to have
only one goal in life - spending every
cent I've earned with panache! 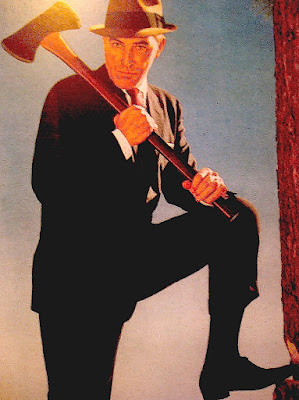 Hatchet men
All good things must end. Now that
I'm "retired" - the money train isn't
scheduled to deliver cash regularly.
Hence reality has hit home. Thus
I'm in the process of the equivalent
of water boarding - i.e. creating a
budget. In addition I'm opening up
the books for Frank's review. And
finally I'm committed to discussing
every large outlay with Frank prior
to handing over any cash. We're in
this together and so it's time to face
reality as a team. Imagine that... 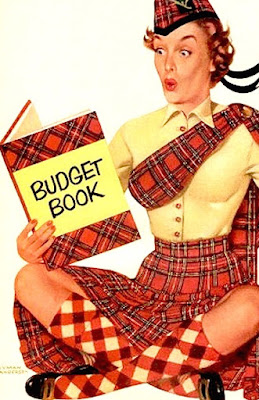 Interest accrued
I'm fully aware that there's little gain
without some upfront pain. Somehow
I must figure out how to enjoy that
process. Patience has never been my
virtue. Yet immediate gratification
creates a lack of long term security.
And so our challenge is to figure out
how to make our money work harder.
I must confess I'm both excited and
terrified at the prospect. Yet part of
me knows that this new era of fiscal
responsibility will be good for both
of us. Now, what should we buy?!
Posted by montanaroue at 3:00 AM