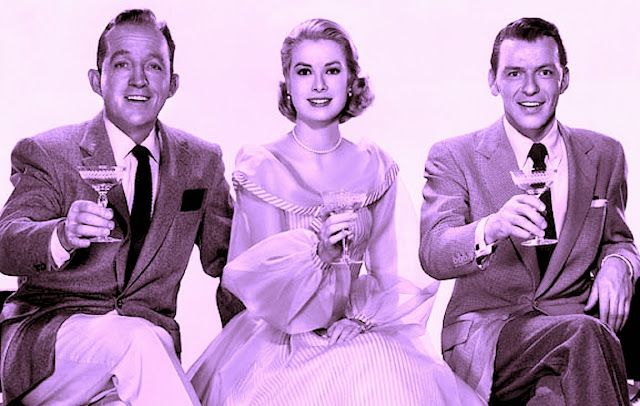 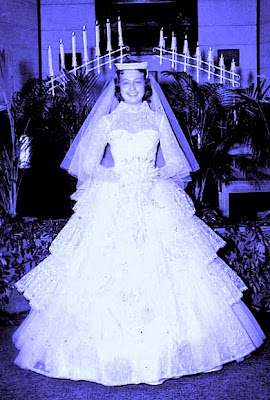 Once upon a time
It seems a century ago that I traveled
out to that far away province called
Brooklyn. In those days there were
no bearded hipsters. While Brooklyn
is now chicer than Manhattan, back
then it was a place where those who
were unable to escape to the suburbs
lived in an urban purgatory. My jaunt
was to attend the wedding of friends -
the bride being about as Italian as one
could be... on Flatbush no less. After
a rather lovely Latin mass at the local
Catholic parish, it was time to party. 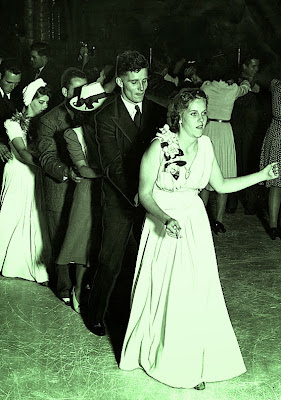 Walk this way
We formed a line and walked to the
end of the block to the catering hall.
That mid century homage to ancient
Rome was quite a statement. At the
time I'll admit I found it more than
tacky. However since then the art of
kitsch has become rather appreciated
and hence venerated. I honestly can't
remember where it was but if I did,
I'd go back and take pictures. Slowly
all filed into the facility, youngsters
and broads in sequins, stilettos, and
minks that reeked of moth balls. 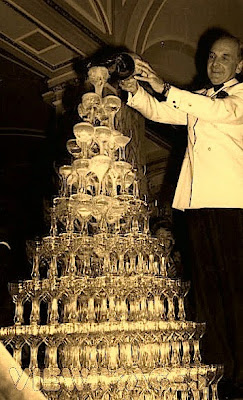 Pour it on
Shortly after we found our seats the
festivities began. Like a scene from
Hello Dolly - an army of tuxedoed
waiters paraded out onto the dance
floor as the band cranked out "The
Night They Invented Champagne."
Once in a circle they danced and
then popped their corks (champagne
that is) in unison. Then spread out
into the crowd to pour some sparkling
brew. After a show like that I should
have been excited however... I was
not bubbling over with anticipation! 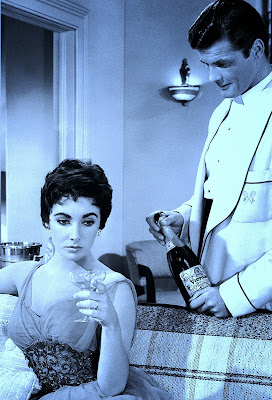 But not for me...
You see, I happen to absolutely loathe
champagne. It's much more than just
a slight dislike... I TRULY HATE A
BIT OF THE BUBBLY. Therefore it
doesn't matter the vintage, price, or
cache' - if I ever want effervescence
I prefer to pop an Alka Seltzer in my
agua. Obviously I'm in the minority.
Most ADORE the stuff - especially the
ladies. However champagne has never
tickled my nose nor fancy. While most
can't get enough of it - you can have
mine if you want as obviously I don't! 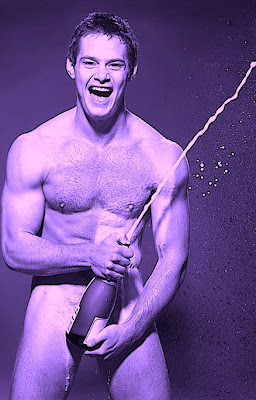 Over served
While occasionally accused of being
a reincarnation of Thurston Howell
the Third, I do not share his affinity
for bubbly. Over the years I've been
gifted gallons of champagne - much
to the benefit of my Administrative
Assistant, friends, and family. Hence
there's always a bottle chilling in the
fridge. If and when a guest opts for
a pop - the balance usually ends up
as cooking wine. Sadly my Mother
is long gone. Otherwise Ethel would
have gladly finished off the bottle! 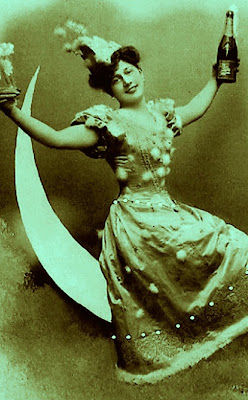 Lady's choice
Ethel didn't officially drink. However long
ago while I was working a photoshoot in
Charleston, SouthCarolina - my mother
discovered champagne. While dining at a
lovely restaurant the waiter suddenly came
table side with a decadent bottle of bubbly
courtesy of dear friends. Post much pomp
and circumstance, he poured us each of us
a glass. Initially my mother protested, but
soon she was downing the stuff at a rate
that surprised even me. From then on till
she exited the room... Ethel was hooked.
But only in private of course! 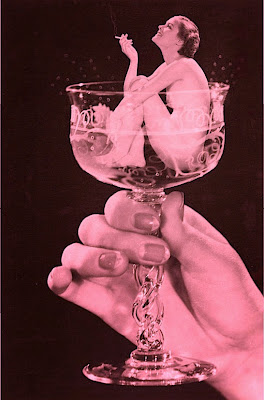 In his cups
I must admit I rather enjoy all that goes
with the brew. A pretty bottle nestled
in an icy cooler is incredibly chic. And
while flutes have circumvented the old
traditional "champagne" shape - I still
miss the tried and true basin chalice.
Accoutrements aside, try as I might
I still can't abide the actual taste and
texture of the stuff. Whenever I want
something sparkling, a gin and tonic
is much more to my liking. Or even a
sip of ginger ale versus a magnum of
Veuve Clicquot or Dom Perignon. 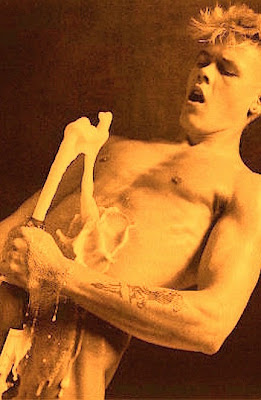 Pop goes the weasel
Like it or not, everyone else likes it.
Therefore I really ought to get a grip
on myself. Recently we had reason to
celebrate and therefore champagne
was required. Accompanied by some
caviar it was all the easier to swallow.
That combination of salty and sweet
helped make the medicine go down.
Proof that if mixed with something
else it's at least palatable. But please
do NOT add orange juice for me. If
I want some sparkling vitamin C -
I'll pop open a can of Orange Crush!
Posted by montanaroue at 4:00 AM