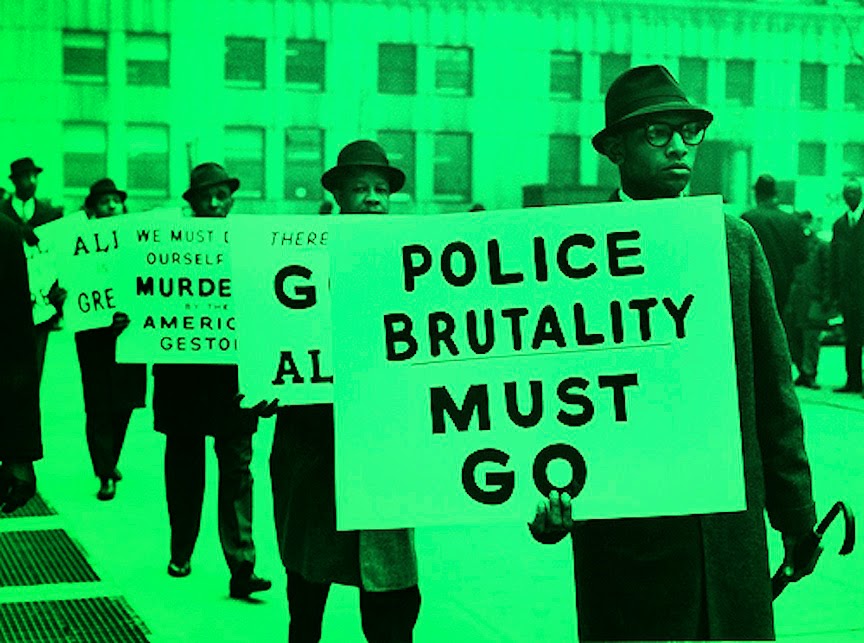 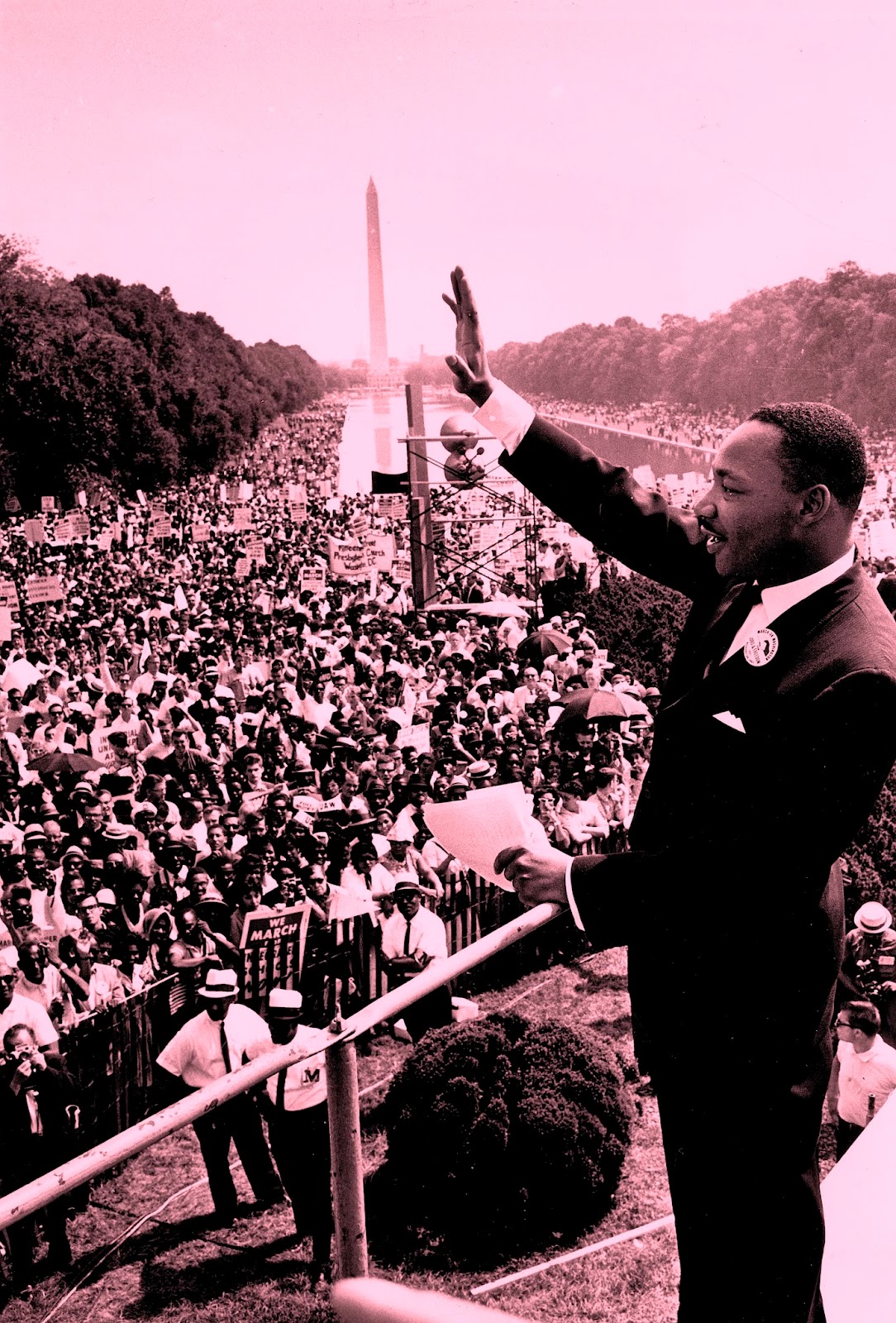 When will we learn?
I really don't know what to say about
recent events in Baltimore. As a child
of the sixties, I naively thought we'd
resolved our differences. It seems as
if those younger than I no longer see
color. Growing up in a homogeneous
world where everybody is in theory
equal, race or creed may be irrelevant.
Sadly poverty continues to imprison
the spirits of those less fortunate and
taint the perceptions of the few with
more than enough. Which bodes the
question - have we really changed?! 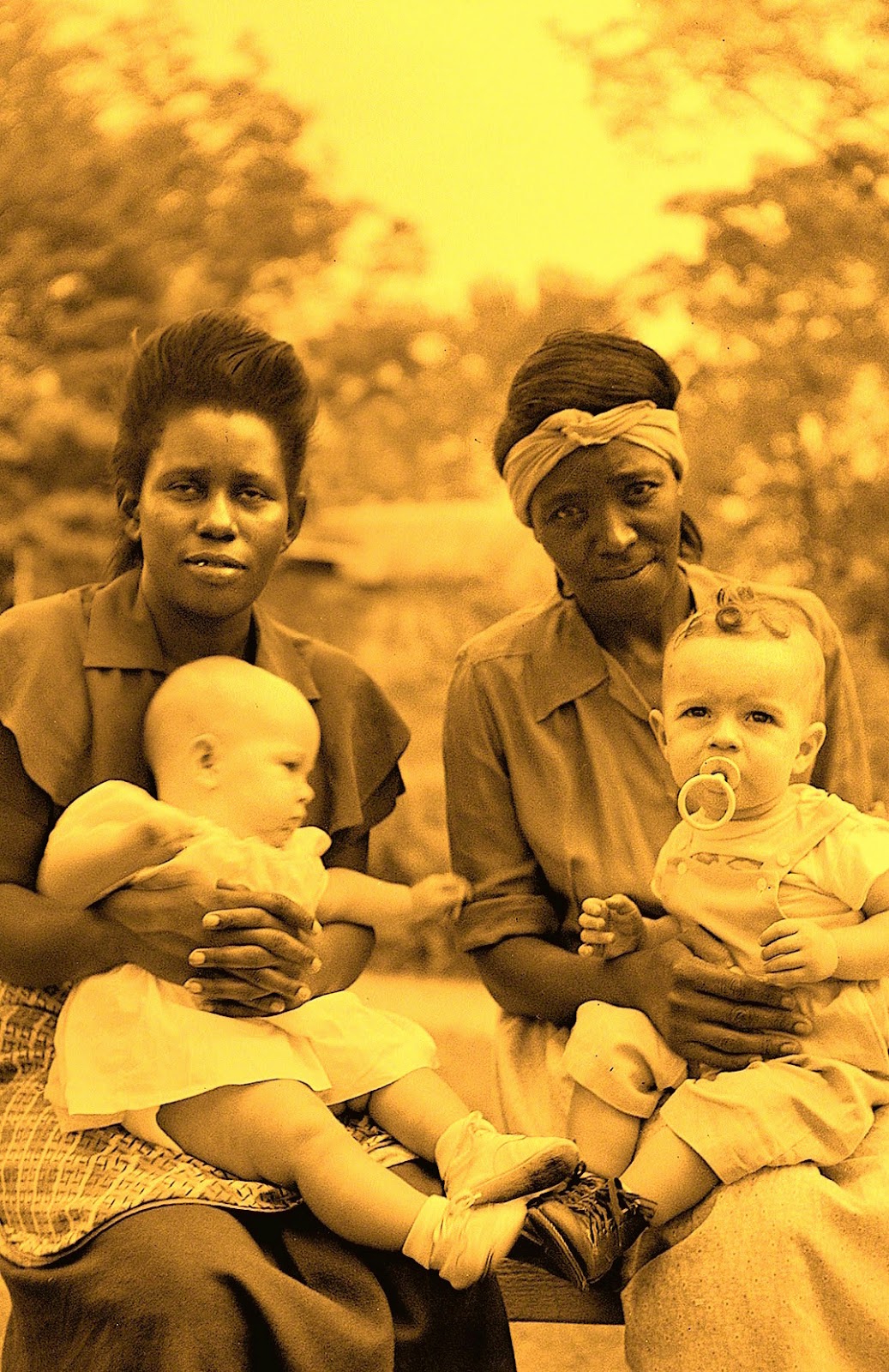 Vicious cycle
Deprivation creates a culture of delusion
where neither side truly understands the
other. Said cycle of poverty facilities a
world that few can escape. Yet somehow
those of us with all of the benefits of life
and none of it's liabilities assume success
is a choice. The fact is nothing could be
more delusional than that. Yes, some rise
above the ashes. However when society
is simply waiting to bash you back down
to where they think you belong, there's
little motivation to dream let alone do
anything about making them come true. 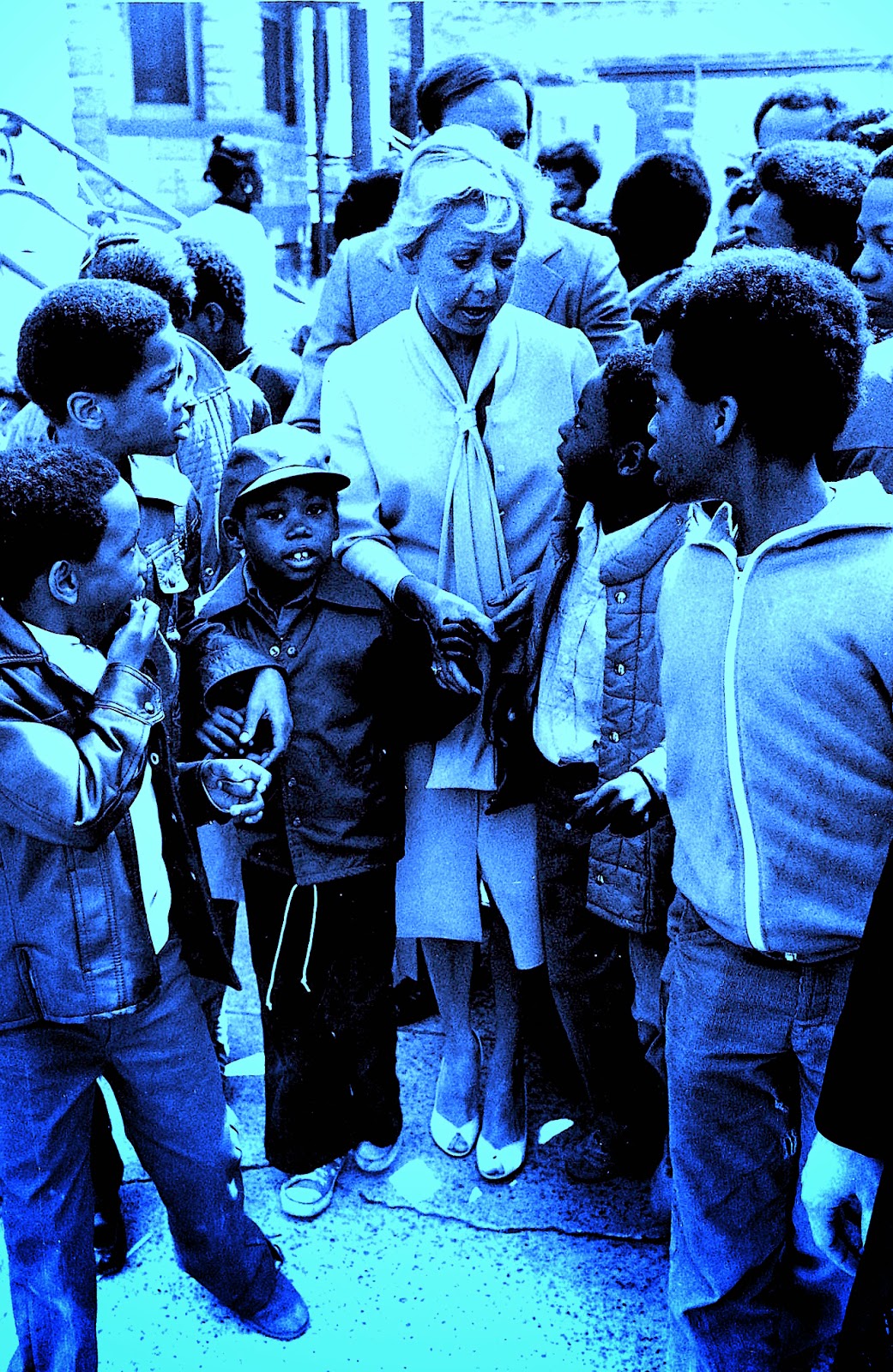 Lessons learned
The majority in theory rules. However
in America the wealthiest minority calls
the shots. I'm not an elitist yet my rather
rarefied existence taints my perception
of the world at large. That's why many
years ago, Chicago mayor Jane Byrne
moved into the Cabrini Green projects.
One doubts if Jane ever truly figured
out how it felt to have no choice but to
live in that urban renewal prison. Sadly
while misery in theory loves company,
a brief respite in hell is never the same
as a lifetime sentence with no parole. 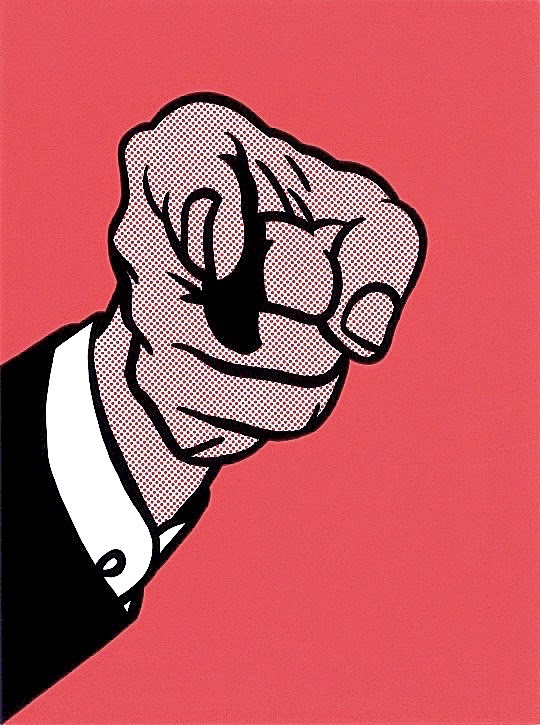 The blame game
Whether people like Donald Trump
want to admit it  - we have a major
problem. It's more than racial - it's
terminal. Posturing aside, neither
side knows what to do. Hence the
resulting apathy festers like black
mold. This cultural cancer silently
grows until suddenly it's victims
expire due to purposeful neglect.
In truth we all look the other way as
entire groups within our society are
abused via communal disrespect,
disillusion, and blatant disregard. 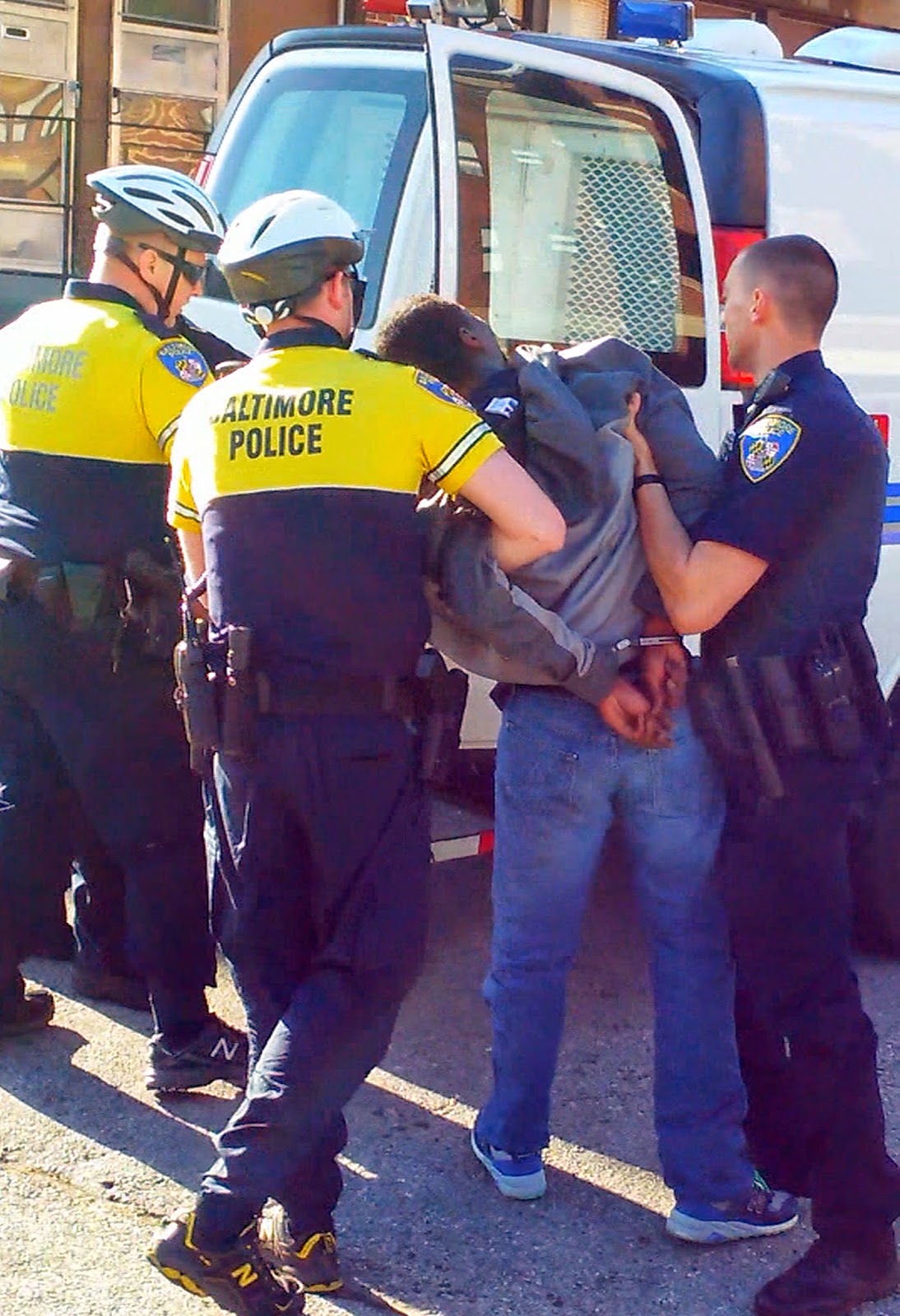 Running man
Protestors in Baltimore and elsewhere
have every right to be angry. Recent
events prove once again that a vile
form of slavery still exists within our
society. Many assume that those who
are indentured by bigotry have the
freedom to change. Yet how can one
alter their destiny when others define
who they are by the color of their skin?
Imagine life in a world where anyone
in power can capriciously take away
your freedom. If backed into a corner,
why wouldn't you run for your life? 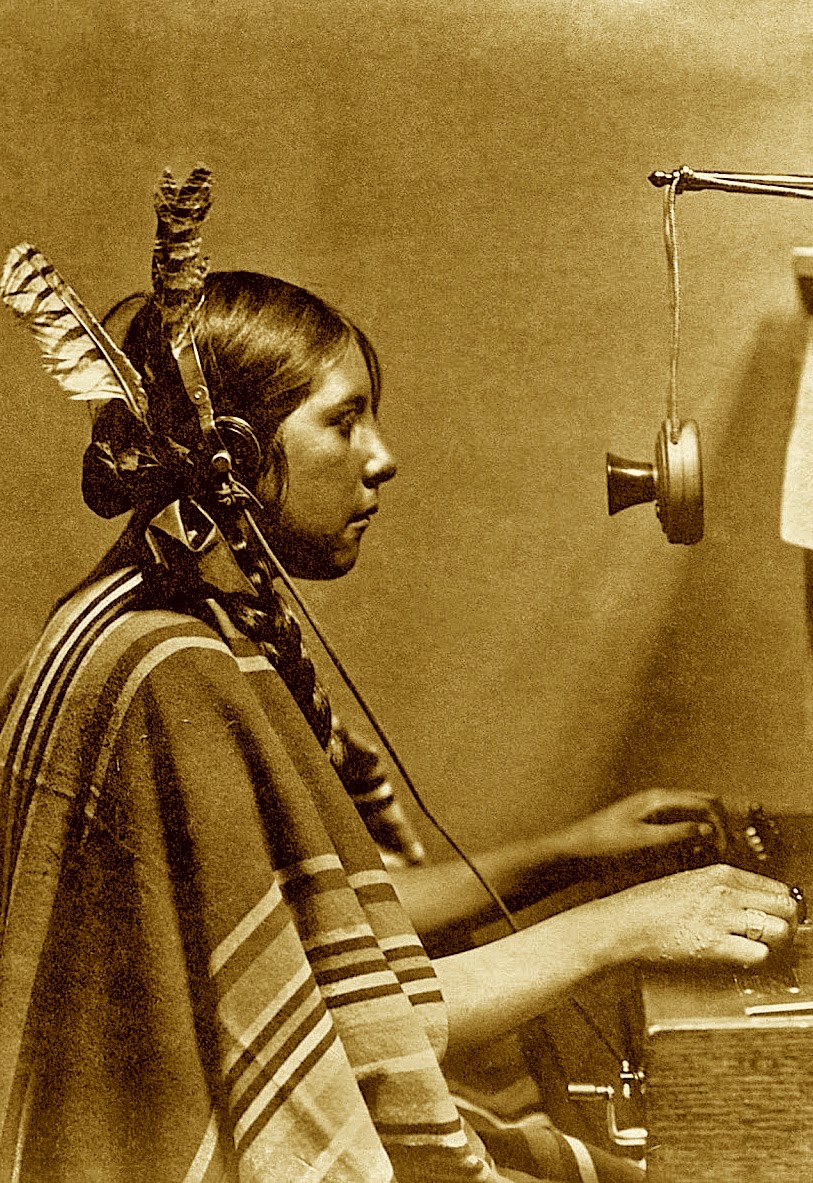 Who knew?
One wonders why Native Americans
haven't also hit the streets. Or all of
those illegal immigrants who do most
of our dirty work. Since our country's
inception we have legally forced many
"less fortunate" into varying states of
indenture. Laws of isolation in theory
protect the innocent yet in reality make
escape virtually impossible. Just like
the Holocaust, acts of cruelty are not
easily forgiven or forgotten by the
victims. Yet most claim ignorance to
the gross injustices that happen daily. 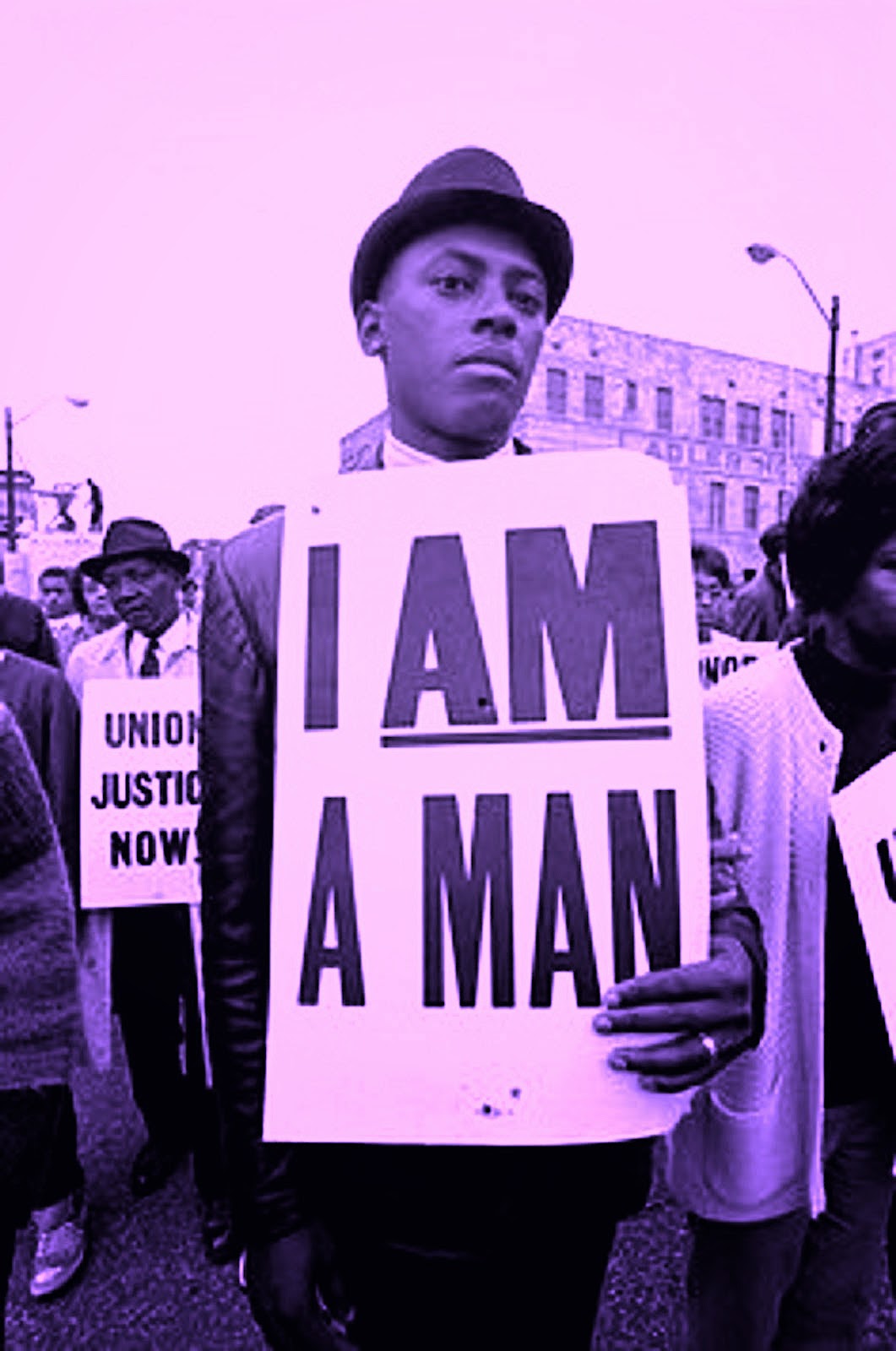 Road less traveled
Why do those who have everything
claim to know what's best for those
who have nothing? The privileged
can't  possibly understand what it
takes to break from a cultural cycle
where legal limitations are enforced
via aggression. It's time to put up or
shut up. Unless we collectively right
our collective wrongs - the schism
will only grow wider. History will
repeat itself. Therefore we must take
the historical steps necessary to alter
history's course. This won't be easy. 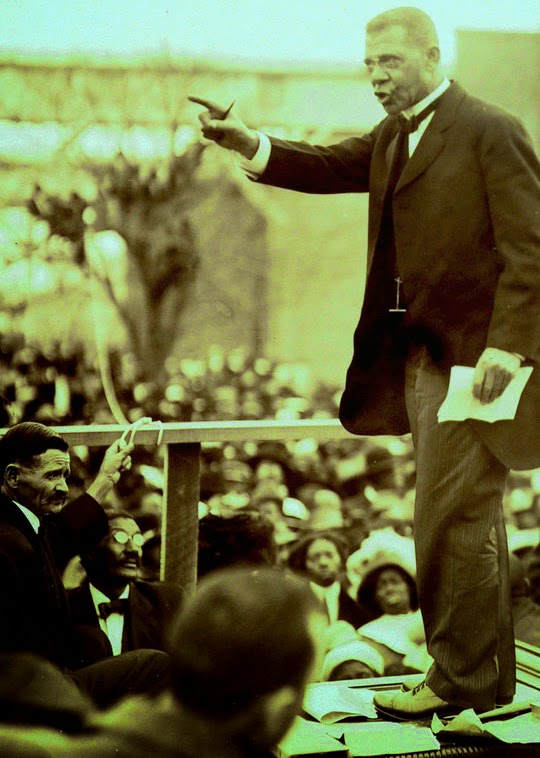 The American way
There is still a battle to be won.
Many Americans live in an urban
renewal hell that in truth is not all
that different from slave quarters
of prior generations. Hence few
escape a system that is more than
broken. How can we disregard a
trail of corpses more vast than any
foreign battlefield? It's time to
initiate a war against inequality.
Protecting the freedom of ALL
Americans has never been more
important - starting in Baltimore.
Posted by montanaroue at 4:00 AM