There are two sides to every story... 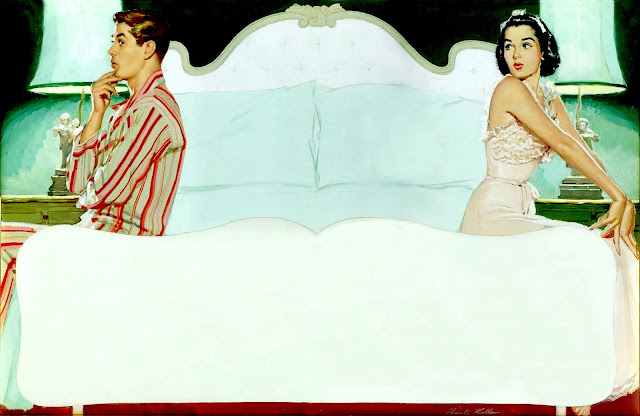 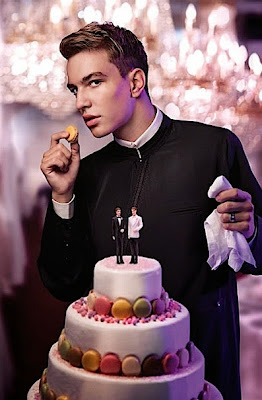 Forbidden fruit
Can somebody help me with this? My
problem is I cannot fathom nor abide
hypocrites. Recently a plethora of
revelations related to false witnesses
have hit the media. In other words,
they said one thing and did another.
While we all make mistakes, most of
us hold ourselves accountable for the
error of our ways. Apparently those
most pious assume there is a separate
set of rules for them. Hence they only
confess when forced to profess. And
what could be further from the truth? 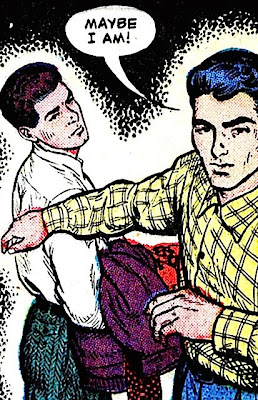 Close calls
It doesn't have to be that way does it?
Everyone is entitled to an opinion. No
matter what side you're on, the only
thing that seems fair is to be honest.
Yet many argue their stances from a
disingenuous position at best. Hence
the most vehement of haters are often
one and the same as those they loathe.
Is it acceptable to publicly deride Gays
while privately trolling the web for a
same sex hookup? Or to bemoan the
destruction of Christian values while
hiding a history of child molestation? 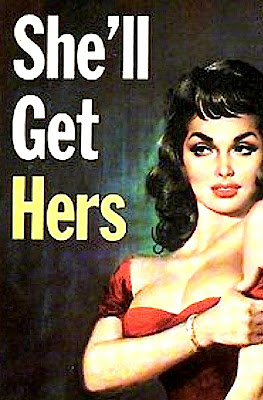 Truth be told
Some have said that those who protest
too much are in fact hiding something.
In times past one could easily reinvent
oneself. However in our cyber age it's
virtually impossible to keep anything
a secret. So once again the old adage
is proven true - what goes around...
comes around. Karma may be a bitch.
However in order for the truth to set
you free, one must confess their sins.
Denying reality not only defers any
absolution, it inflicts further damage
on those who you've already wronged. 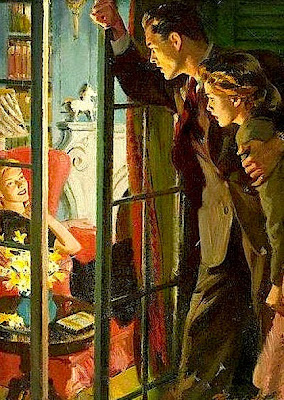 Limited visibility
If I'm honest, it's easy to savor public
humiliation. While vengeance is said
to belong to the Lord - most of us feel
a sense of validation when fact usurps
fiction. However I sometimes wonder
what benefit there is to dragging most
sinners through the dirt. Some people
never learn. Hence even in their late
nineties Nazi war criminals deny any
culpability for crimes committed long
ago. And staunch fundamentalists
seem to easily forgive and forget the
sins of THEIR beleaguered brethren. 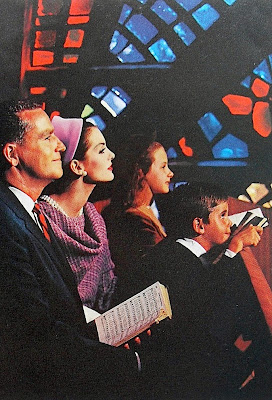 Fundamentally wrong
Per "T" - some people are just crazy.
In their minds they can do no wrong.
If confronted with proof they blithely
offer up reasons for absolution. Thus
any attempt to hold them responsible
is foolhardy at best. The fact is one
can't combat mercurial mania. Normal
human beings embrace their wrongs
and subsequently try to do the right
thing. Sadly, some think that almost
anything is perfectly alright as long
as you align on the far right of their
religious or political ideology. 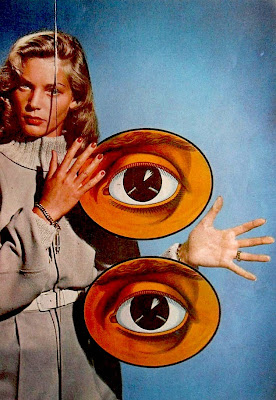 An I for an I
There's good and bad in everyone. Yet
some can't see the forest for the trees.
Otherwise why vilify the opposition
for using a personal e-mail account
while indemnifying an ally who has
inappropriately touched under aged
girls. Somewhere, somehow we must
hold everyone equally accountable.
While highly uncomfortable, admitting
one's mistakes and embracing any and
all related repercussions is the only
way to live. No matter what side of
the fence you live, work, and sin upon.
Posted by montanaroue at 4:00 AM