ARE WE THERE YET?! 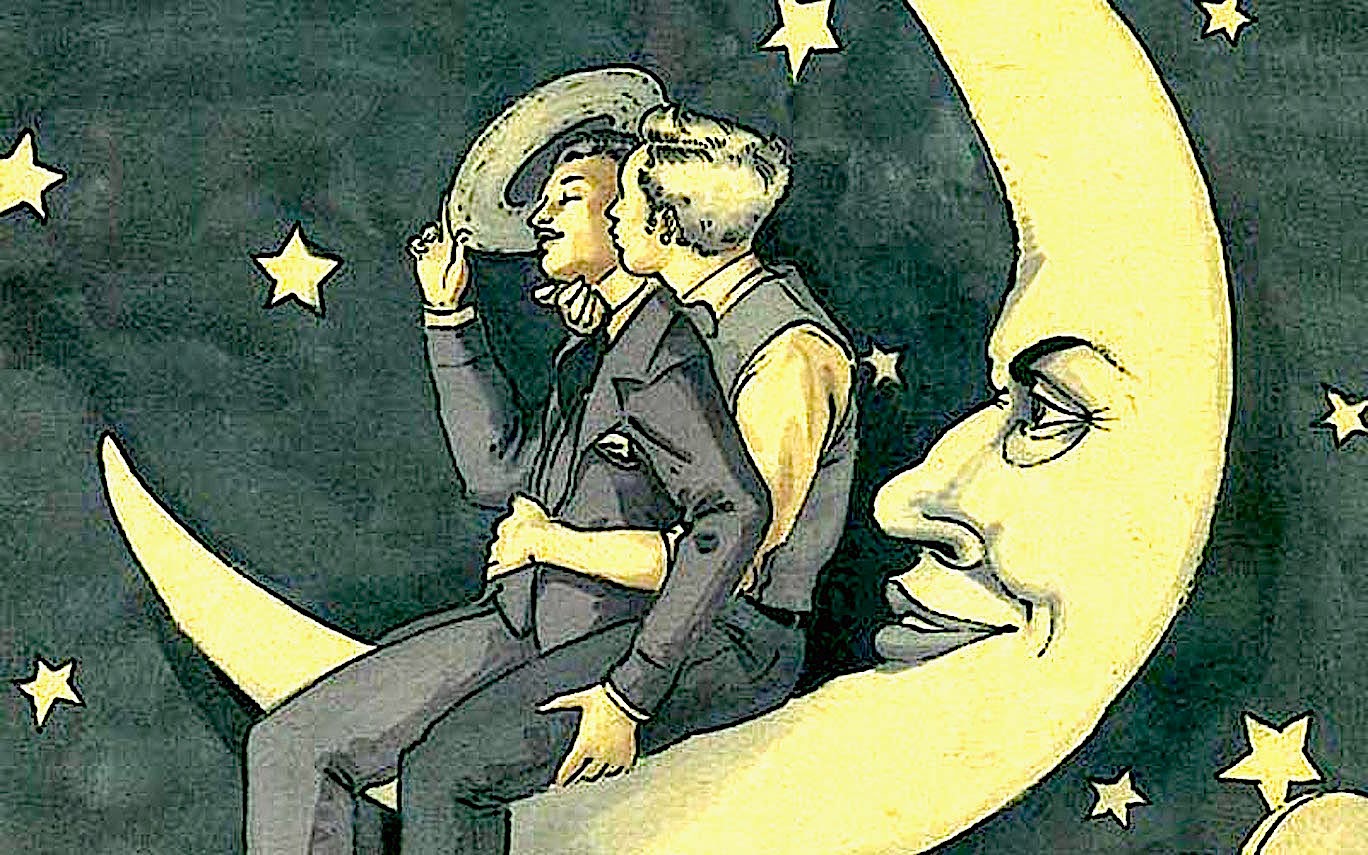 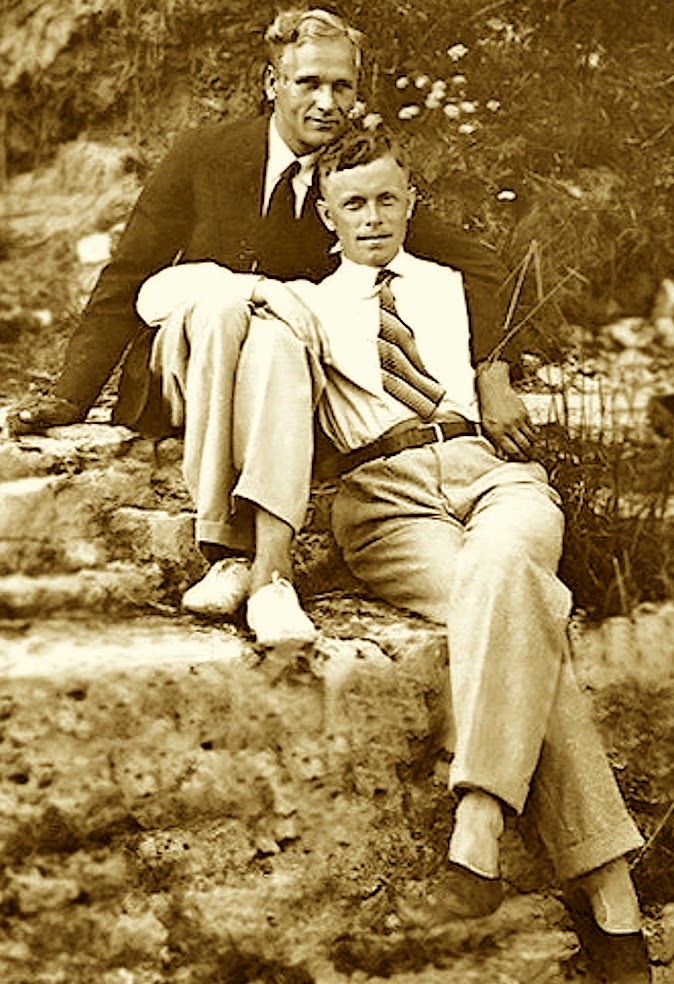 What's love got to do with it?
Everything. Two people meet and
fall in love. That alone is more than
magical. The fact that two disparate
souls can unite is amazing. The bliss
and harmony that follows is beyond
compare. Every day, every moment
is a blessing. And as the years go on
that bond only grows deeper, stronger,
and more intimate. Until finally, it's
rather hard to think of one without
the other. Marriage not only sanctifies
said union, it legally protects two as
one. What's not to love about that? 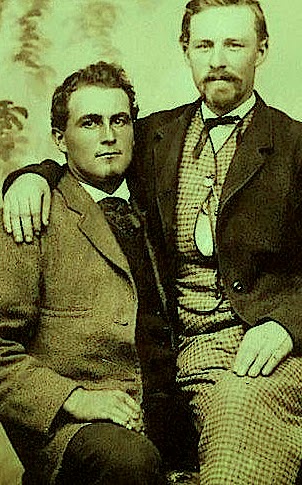 Love rules
So, what's the big deal? Just because two
men or two women want to get hitched
really shouldn't be anybody's business
but theirs. Nor should the fact that their
love differs from the norm in any way
prohibit their equality. Yet the bigotry
of exception was once again argued in
our Supreme Court this week. Both
sides rationally arguing for or against
what by it's very nature is an irrational
phenomena - LOVE. To be honest, can
anyone pick who they fall in love with?
What are we really fighting about? 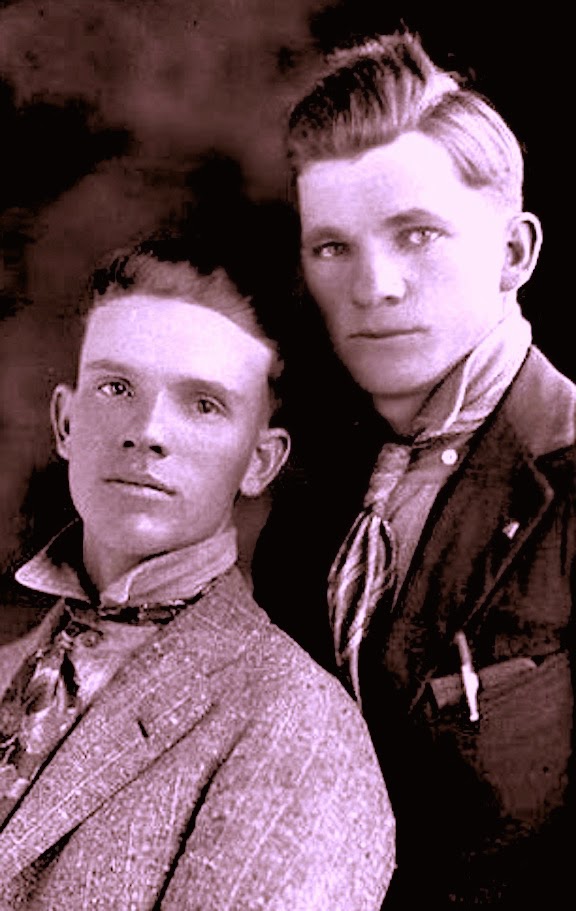 If only...
Most wish it was that easy. All that
most of my single friends want to do
is fall in love. Yet magical moments
don't happen at will. So they sit and
wait to share their lives with another.
Therefore it's safe to assume that the
majority of those solo crave nothing
more than waking up with someone
next to them. The sense of security,
wholeness, and satisfaction that comes
from loving and being loved is a rare
and most precious commodity. So when
it happens, why shouldn't we celebrate? 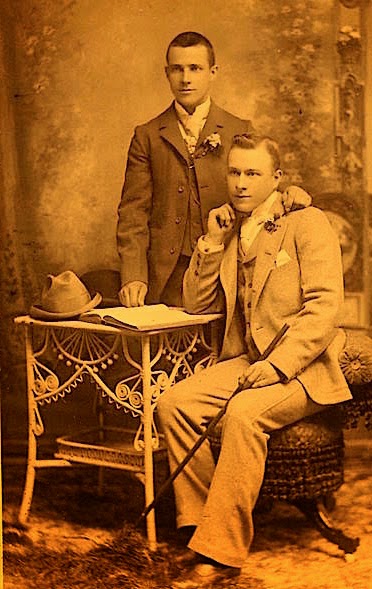 Breaking up is hard to do
Some argue that marriage is solely for
procreation. However many of the most
loving married duos I know don't have
children. Or if they do, they had them
with somebody else long ago. Marriage
is a legal bond, a vow, a promise, an
oath. Or as I look at it - an insurance
policy against tough times. We all have
peaks and valleys in life. Hence the one
who shares our journey deserves some
sort of a limited warranty that motivates
two to do their best to remain one. What
could possibly be wrong with that? 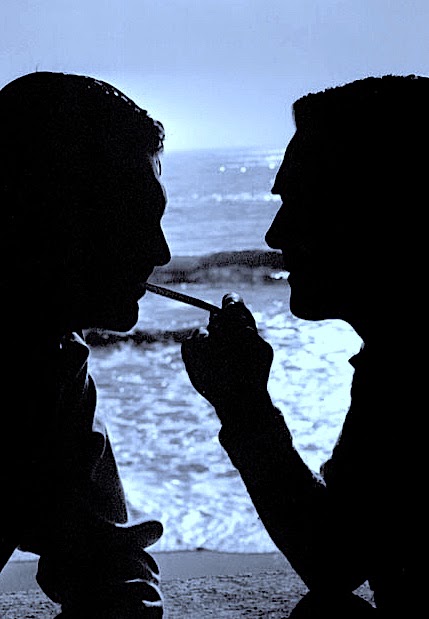 It takes two
This issue really isn't about sex. Well,
at least not ultimately. Early on in any
relationship animal magnetism links
two people in a way that facilitates
intimacy. Said connection enables
each to share more than their bodies.
Slowly two merge into one in a way
that can't be legislated, controlled, or
prohibited. In the end a love based
marriage is all about caring, sharing,
and protecting the person who means
more to you than anything else. So
why is my bond different from yours? 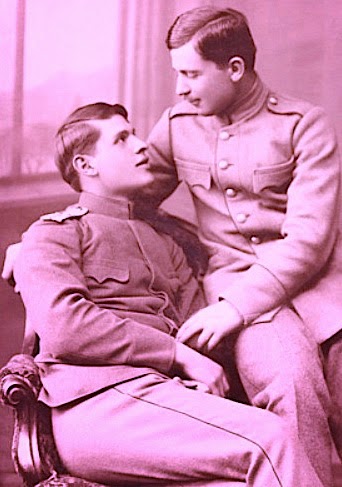 Bar none
How can commitment be legal for
some and illegal for others? Love is
much too capricious to be defined as
a man and a woman. Some believe
that being gay is a "choice". But I
can assure you that while falling in
love, I couldn't control who, what,
or when my natural instincts kicked
in. I naturally knew who was right
for me. Hence I didn't pick Frank
that night at the bar. Somehow, some
way we connected. And twenty years
later, we're still happily together. 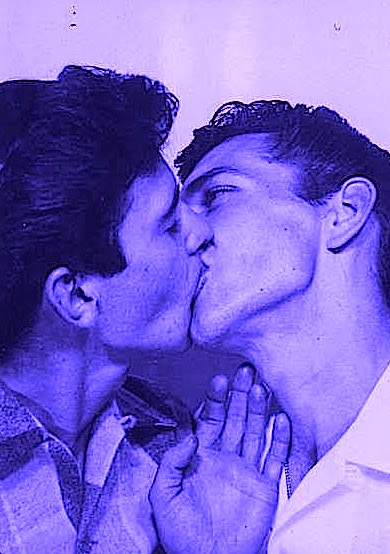 Equal but different
Everyday I marvel at the bond we
have through our love. Being with
Frank completes me. Hence I'm a
better person because of him. Our
union is stronger than some of the
traditional marriages supposedly
threatened by our love. Yet many
gay couples still lack the ability to
legally protect their partnerships.
What's being decided in our capital
isn't about morality or even love.
It's simply about EQUALITY. And
isn't that what America is all about?
Posted by montanaroue at 4:00 AM