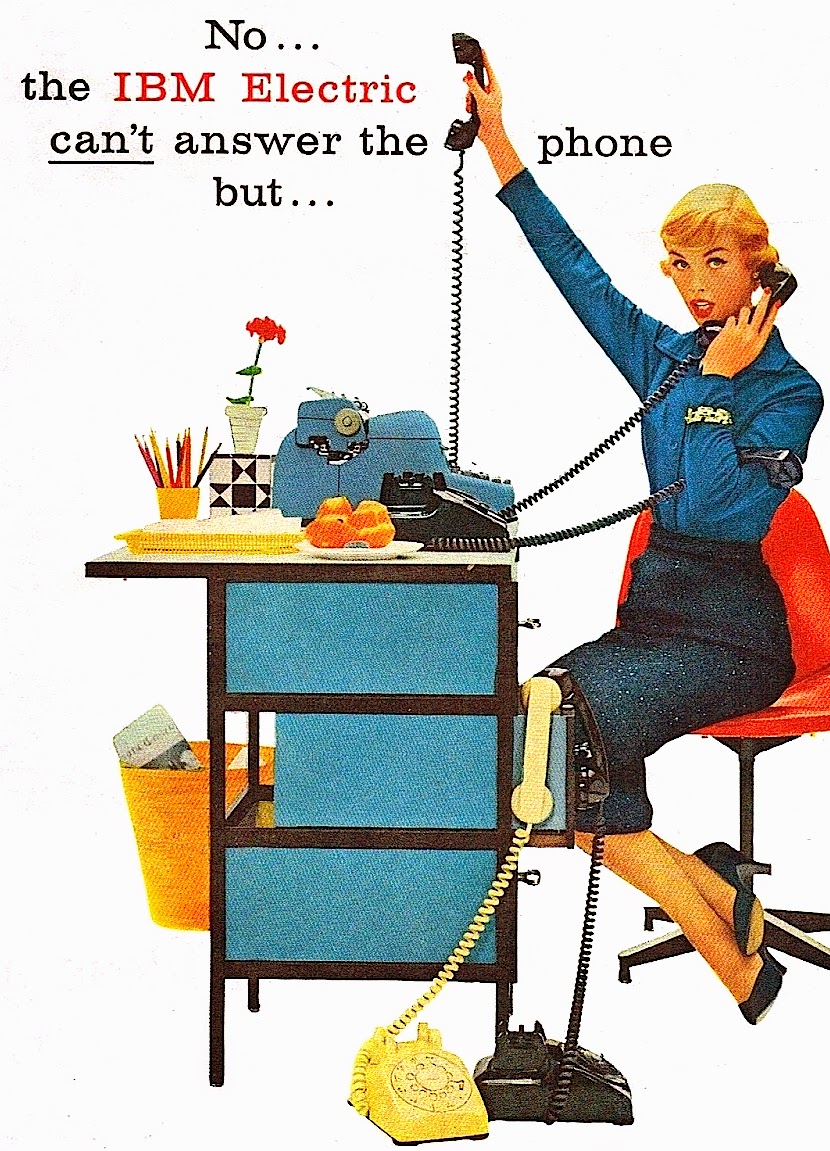 World of tomorrow
OK... I'm going to date myself.
Growing up in a world where a
rotary dial telephone was truly
a modern convenience places me
somewhere close to the dinosaurs.
Most of my readers grew up sans
many of the technological marvels
that we now take for granted. As
I started my career, one was proud
to have an IBM Selectric with a
correction ribbon. And nobody ever
sent anything, anywhere overnight.
Life moved at a slower pace. 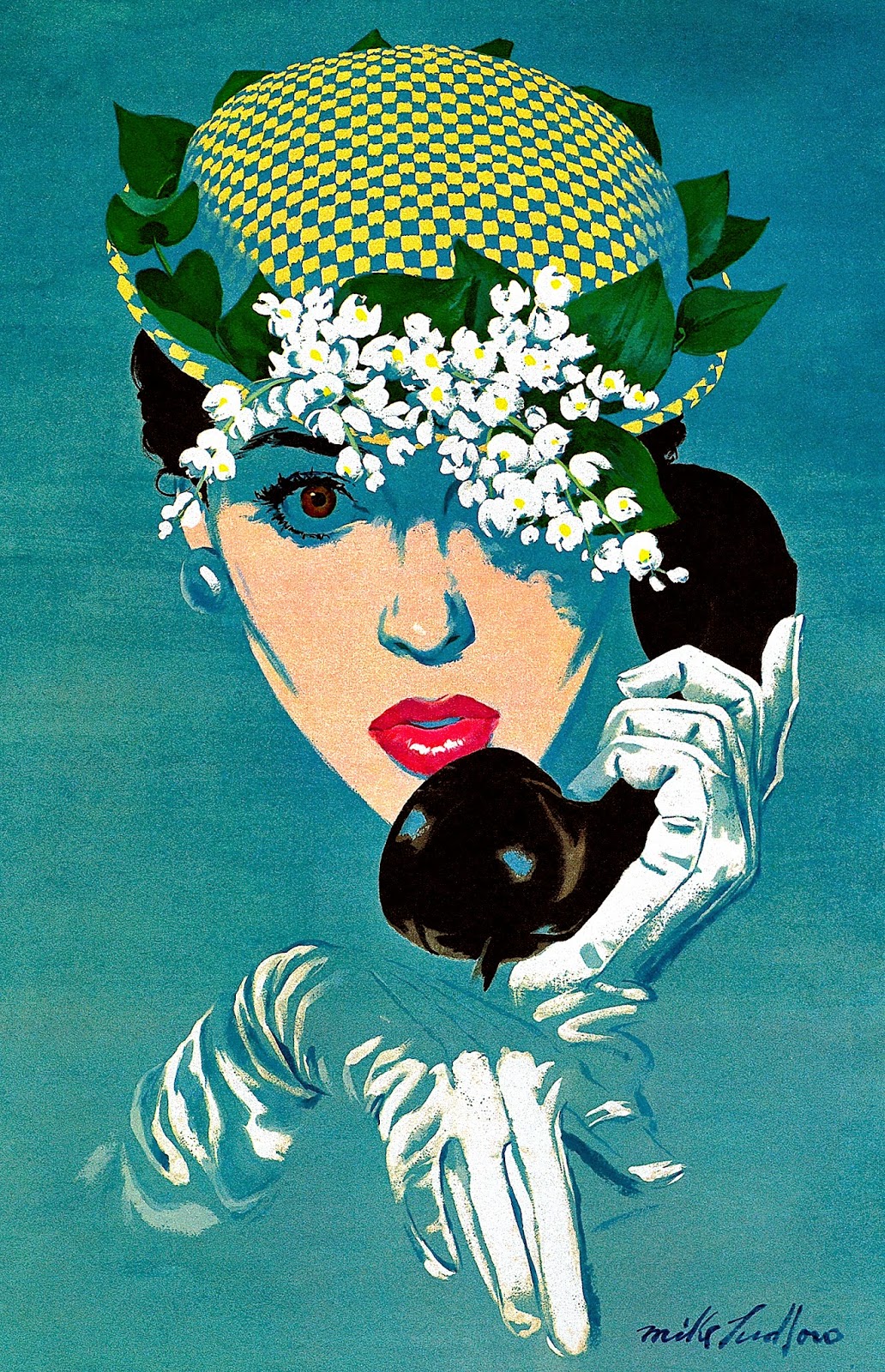 While you were out
It's amazing how quickly we embrace
technology. Mobile phones immediately
became a natural part of everyone's life
to the point that few of us still maintain
"land lines." While long distance was
once a rare and precious commodity,
many of us now chat globally on a daily
basis. The insidious fluidity with which
modern communication has integrated
into our everyday existence in theory
makes our lives better. But occasionally
I must step back and question whether
all of this is really as good as it seems. 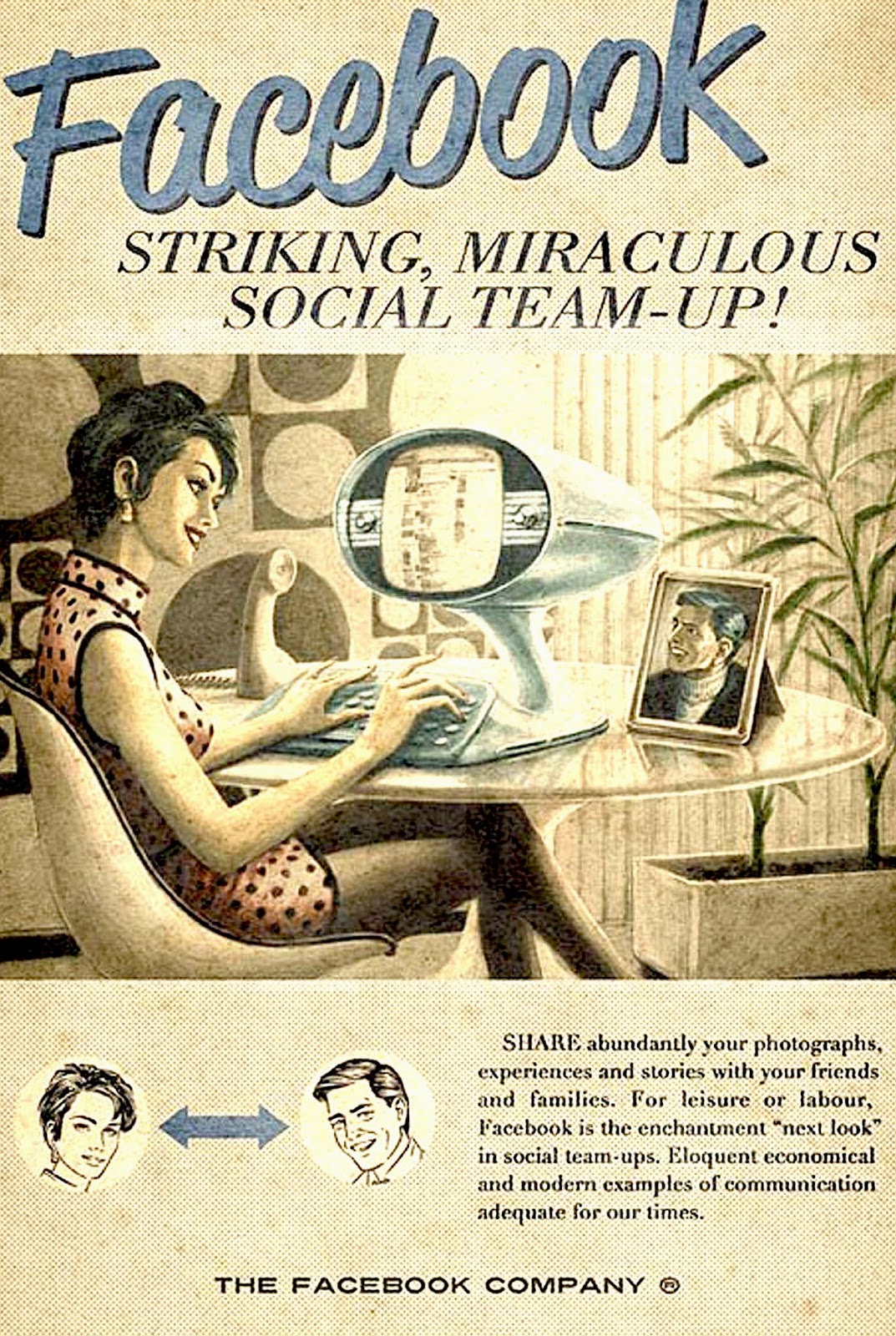 Public enemy
Today everything is instantaneous.
The immediacy of it all gives few
the time to ponder, reflect, and in
fact think before we talk. Instead
we spew at a rapidity that is often
offensive. While I appreciate seeing
an occasional picture of your tot on
Facebook - being bombarded every
five minutes with "cute" images can
offend even the most loyal of friends.
At issue is that we've all signed up to
share our personal lives via seemingly
private yet alarmingly public venues. 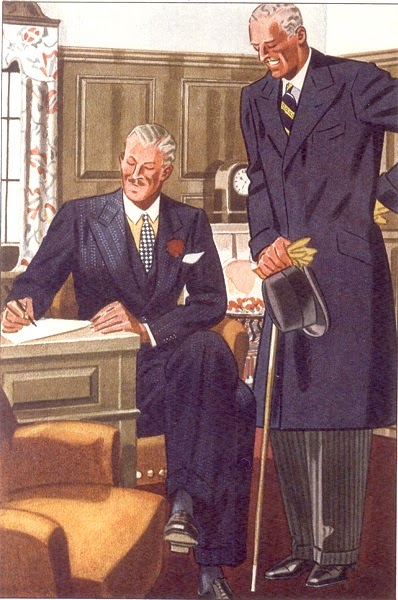 Who do that voodoo?
At some point we all forgot to read
every "service" agreement we sign.
Instead we blithely check off a box
only to later realize that we've handed
over our lives to someone else. When
one of said services suddenly changes
their policies to be even more intrusive,
many squawk. But in reality, who gives
anything away for free?! Therefore the
fact that most of us use said services
multiple times daily entitles them to
do whatever they want with our data.
And... hence they do exactly that. 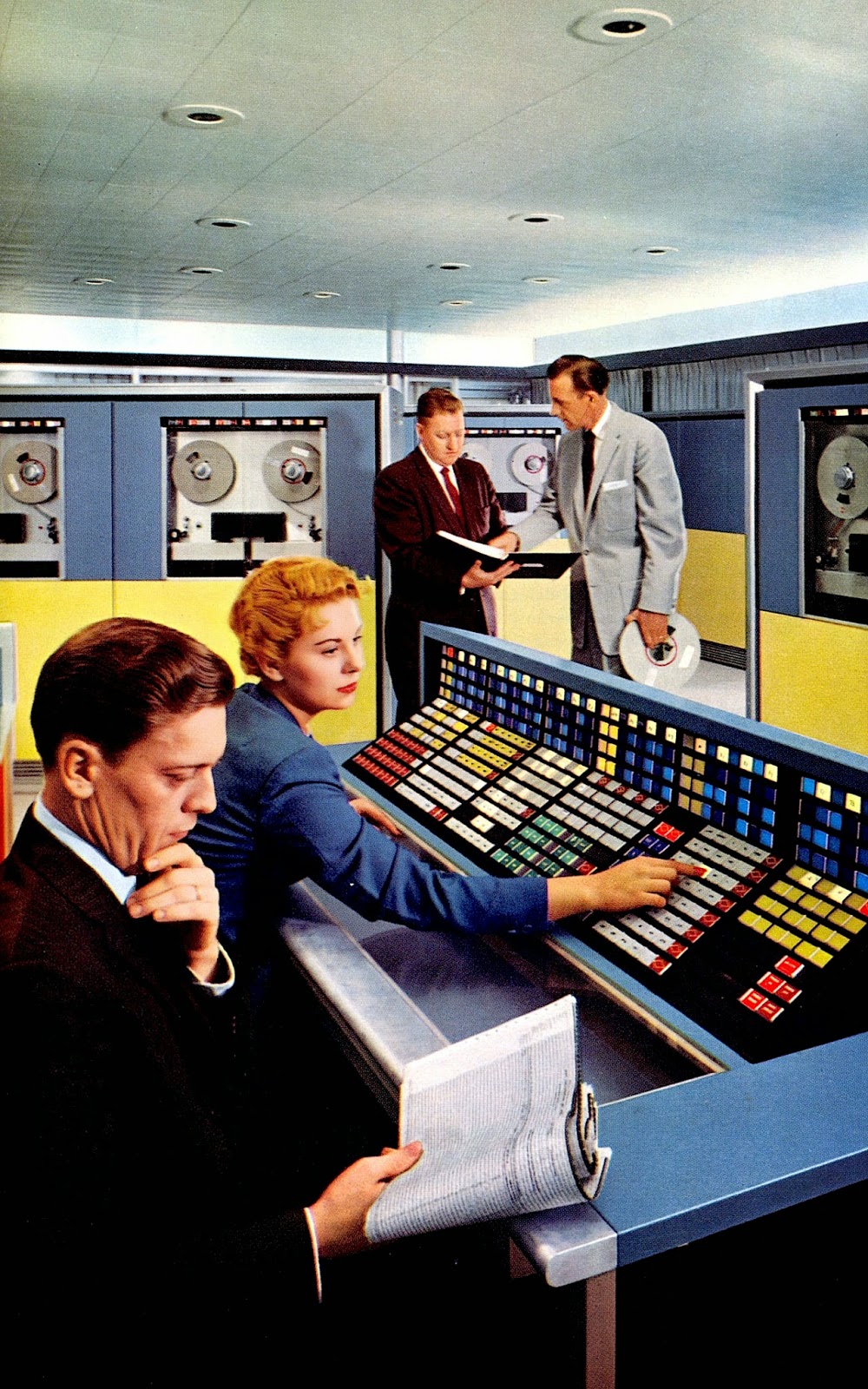 Keys to the kingdom
Don't worry, I highly doubt that anybody
is hawking your baby pictures or recipe
for bundt cake. However having been in
the business I can assure you that they're
using your positive review to sell more
stuff. More important, within the context
of privacy legislation - some geek sitting
in a back room is milking your data and
using it to sell you and others just like
you more of whatever you've indicated
you need or want. The fact is we've lost
all sense of privacy without knowing it.
And gave them the right to do just that. 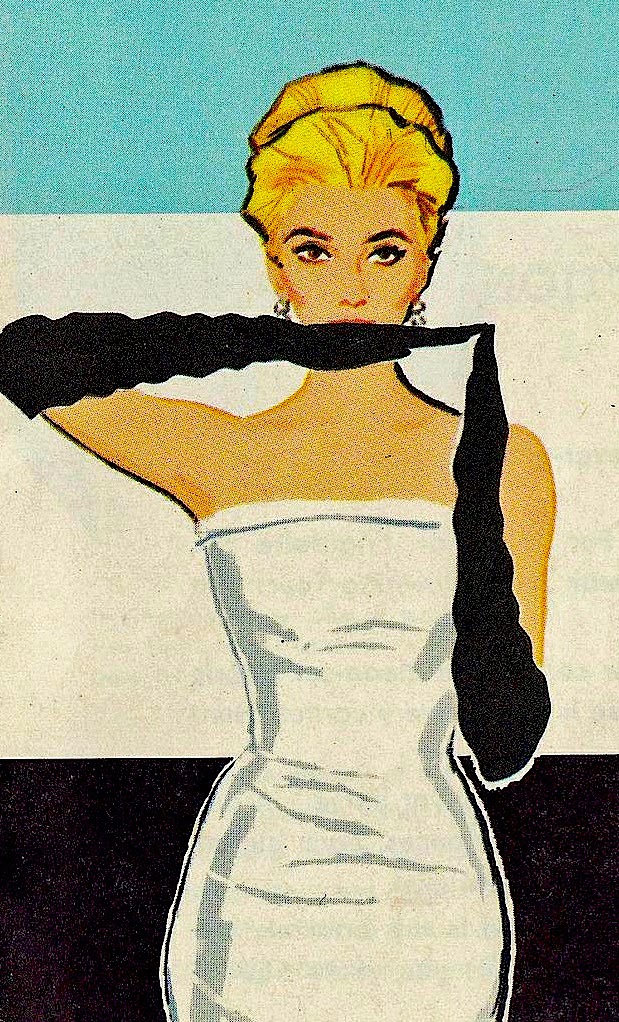 Time out
So, what's your option? Cutting it all off
will probably hurt you more than them.
The fact is they're in control and unless
we're willing to live in archaic isolation,
we're stuck with each other. Yesterday
due to a series of mishaps our e-mail
addresses were shut down. Suddenly we
were thrown into technological purgatory
given everything connected with anything
is connected to said addresses. Within less
than an hour we were back up and running
however I lost all of my digitally stored
e-mails forever. No paper trail... gone... 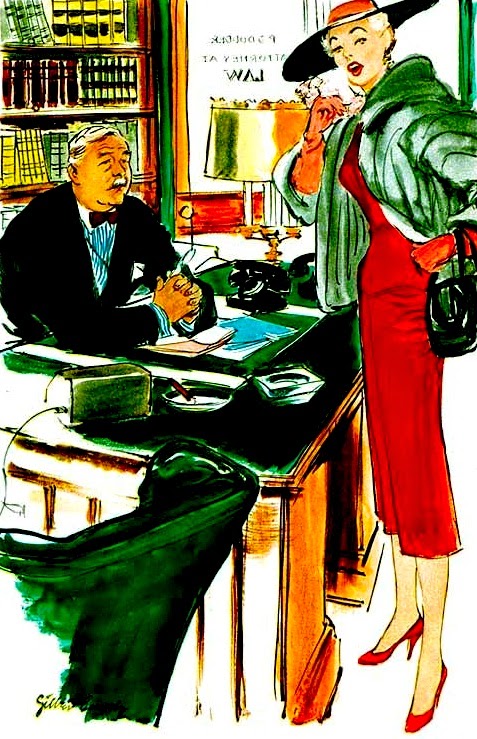 Reality check
In reality we need them more than they
need us. So all that I can suggest is that
we all be a little bit more careful. After
all, if I handed you a contract with a pen,
you would read it or consult with your
lawyer prior to signing. Hear that? You
would THINK... before you ACTED.
It's about time we stopped spewing and
reengaged in some sort of consideration
process prior to jumping off the bridge.
Nobody cares more about you than you.
So do us both a favor - check it out and
think before you check that box.
Posted by montanaroue at 4:00 AM