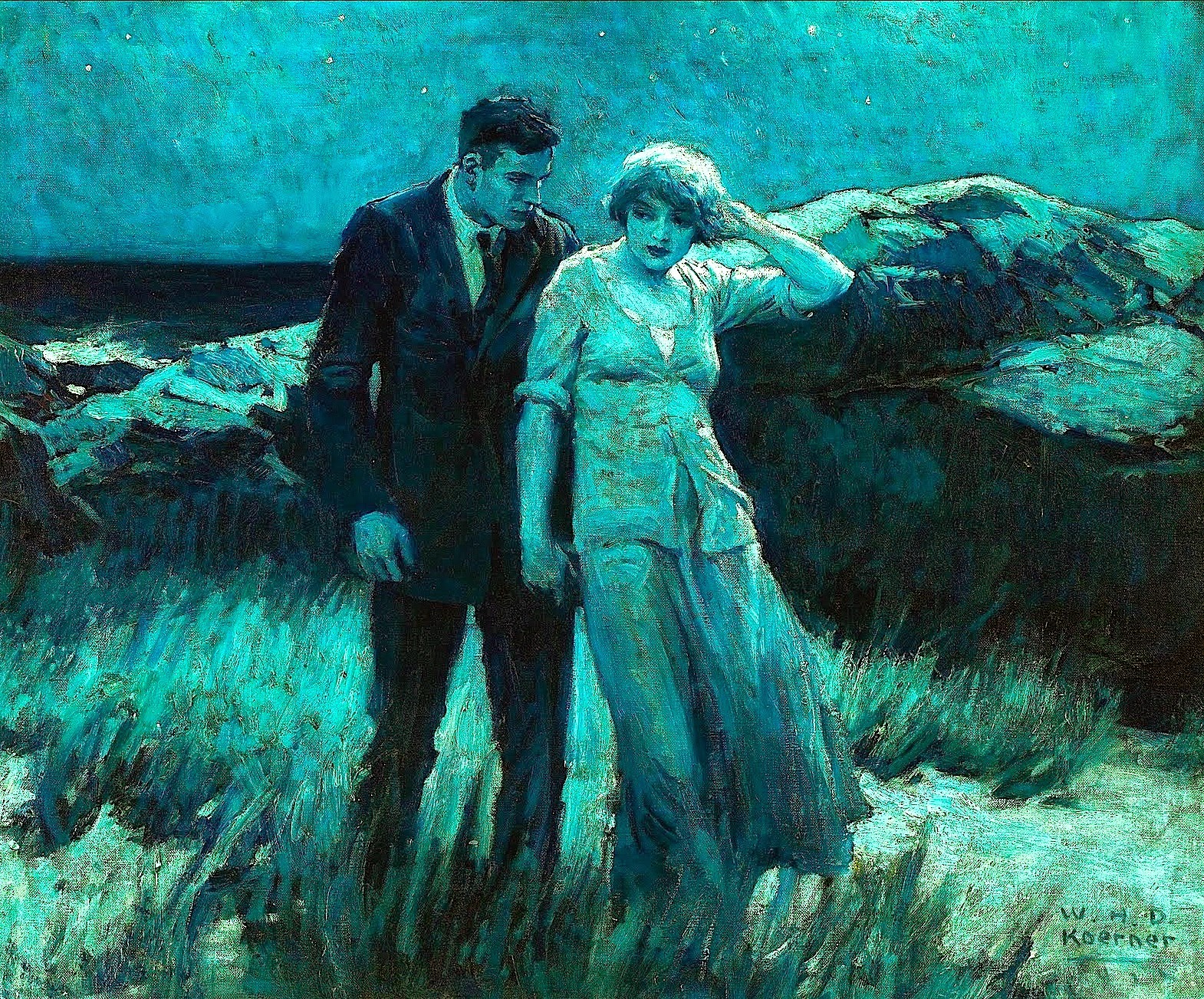 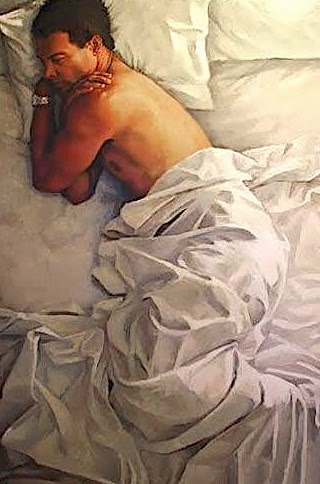 What a nightmare
Most nights I sleep like a proverbial
log. While some claim that I often
saw said log (snore), shortly after
hitting the sheets I'm OUT. And the
majority of the time I awaken about
eight hours later completely refreshed.
But then there are those nights when
for whatever reason I suddenly burst
out of my comatose state and simply
can't get back to sleep. Suddenly one
understands what all of those pitiful
insomniacs struggle with. Suffering
through a sleepless night is AWFUL! 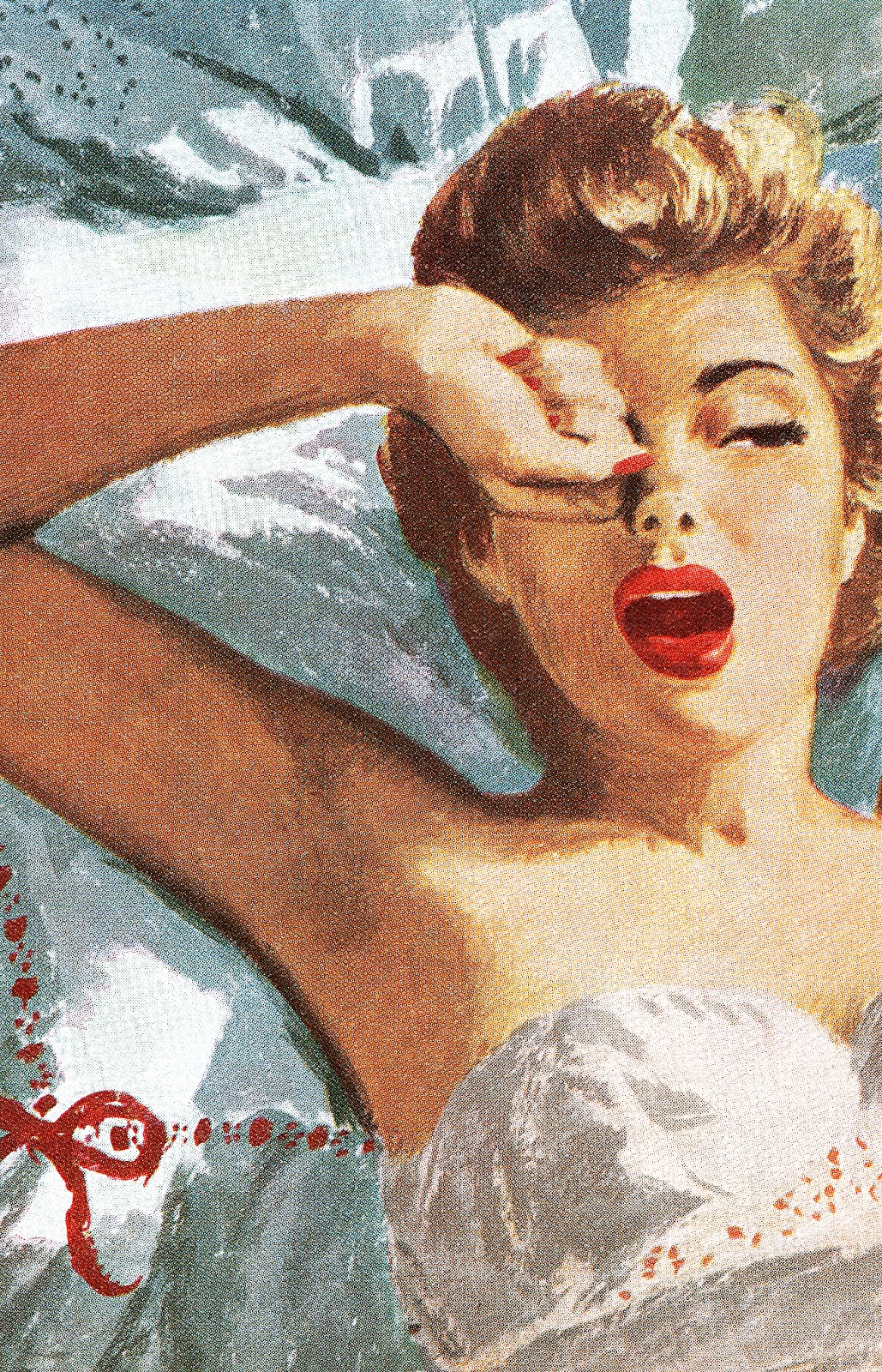 Remote control
One can't help but feel cheated. Sleep
is seemingly one of the most precious
things in life and yet most of us take
it for granted. Others dread each night
knowing that their darkest hours only
mean endless tossing and turning. Or
even worse, bad, let me repeat BAD
television. I find it more than offensive
when I'm the odd man up and switching
channels at three a.m. What causes such
a seismic shift in my normally sedate
sleep patterns? More important, how
do I make sure it never happens again? 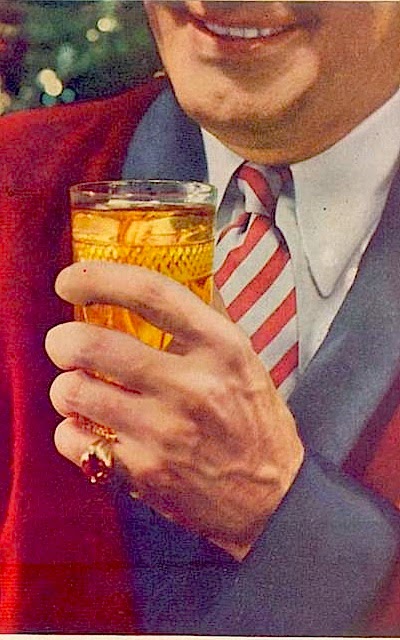 Night cap
Most of my nocturnal omissions seem
to occur post a night on the town. Why
is it that somehow I can easily down at
least three double Manhattans in one
sitting?! The problem is the older I get
the more trouble my poor old body has
processing said poison. In theory I am
fully cognitive of the fact that I should
abstain. But honestly, except for Lent
that's not going to happen. Some suggest
drinking lots of agua before retiring.
Whatever I do, I fall into a dead sleep
for a few hours then awaken by 2 a.m. 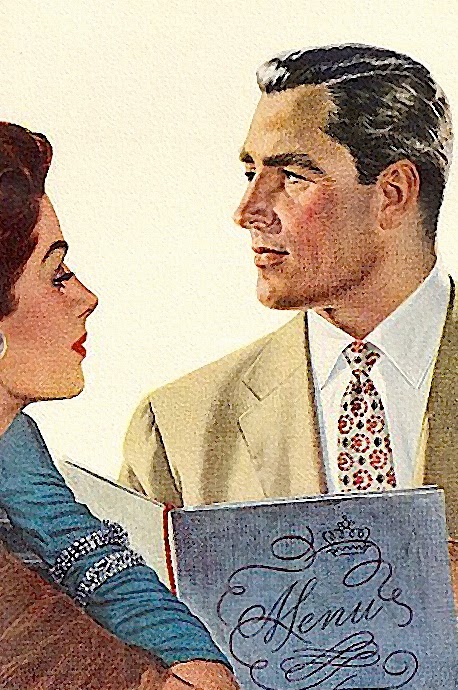 Don't wine
It could be rich food. Well... at least in
my former life it could have been that.
Now that we've left Manhattan sadly
foie gras is not usually on the menu.
However it's extremely rare that my
culinary indulgences don't also involve
equal portions of potables. Hence I can't
really tell if it's the food or alcohol that
has me up all night. Next time we're out
maybe I should abstain from alcohol.
Then I could figure out what's bugging
me. Hmm... bad idea. I'd rather howl at
the moon than dine without wine! 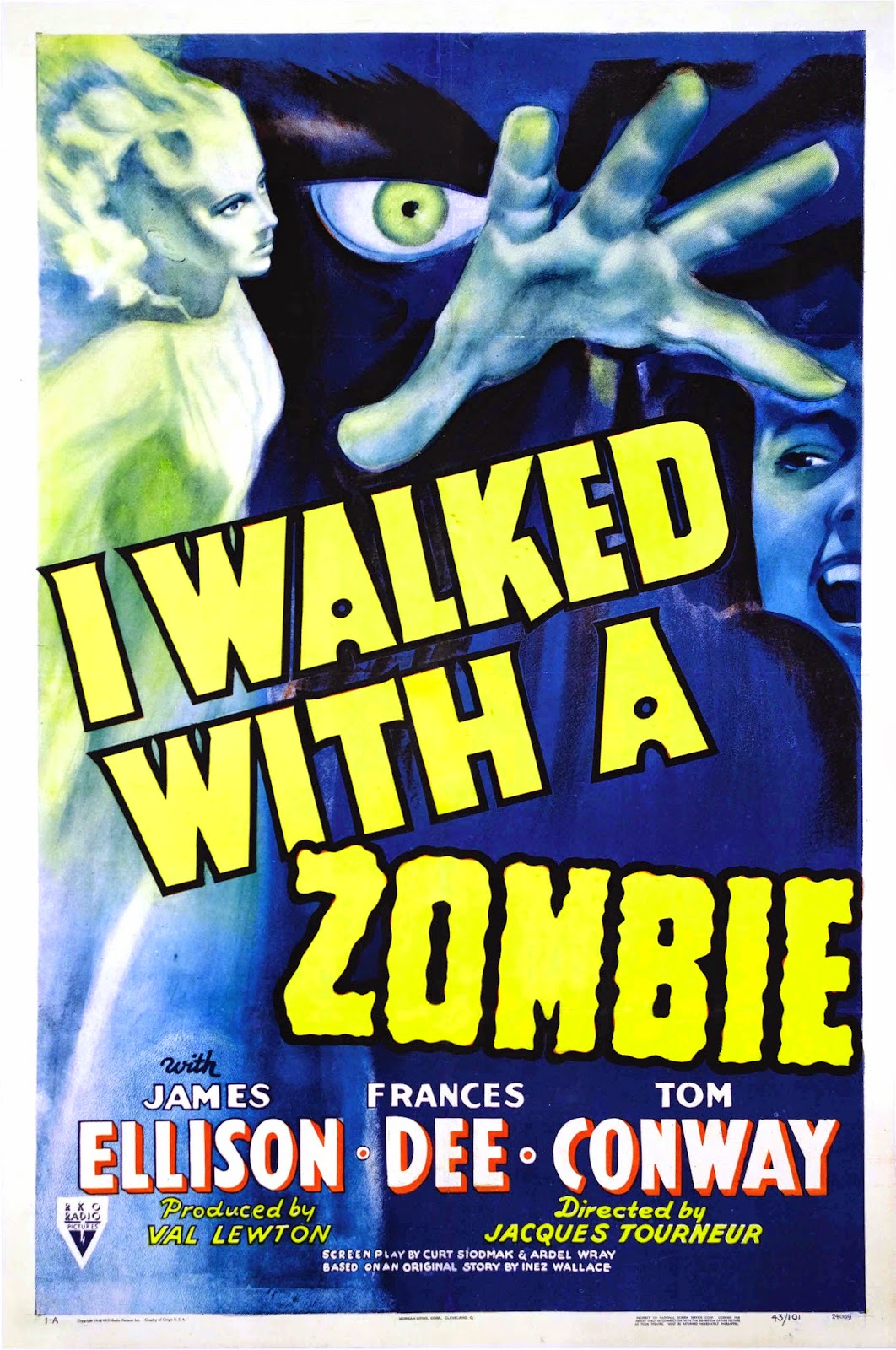 Full of it
The most guilt free theory is that my
lack of sleep is due to the impending
full moon. Actually my theory may be
already proven. Every time I struggle
with snoozing it's about a week before
that white orb blazes in all of it's glory.
There must be some primordially primal
phenomena because I often find kindred
spirits the next morning who were also
up and griping about their lack of sleep.
Misery loves company and as long as
it proves that my issue is absolutely not
over consumption, I'M FULL IN! 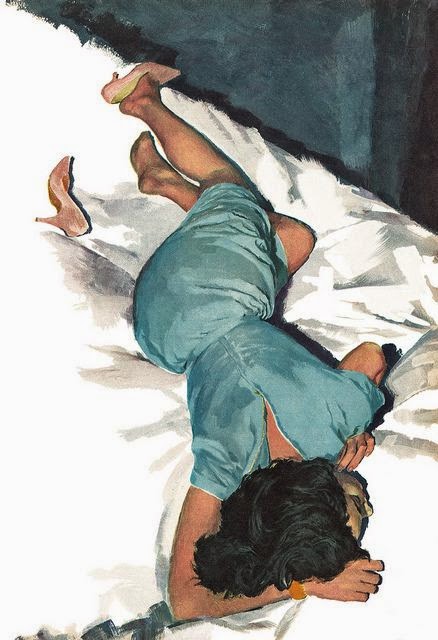 If you snooze you lose
Maybe it's simply that I'm fully rested
and therefore have maxed out my shut
eye quotient for the week? While that
is questionable at best, it does seem
that the older one gets, the less sleep
we require. Well actually, that's not
true. As my parents aged, all they did
was nap. Whenever we sat to chat my
Mother would quickly drift off into
a narcoleptic state. I'm pretty certain
that she snoozed through most of her
golden years. Either she was bored
or simply exhausted. Which are you? 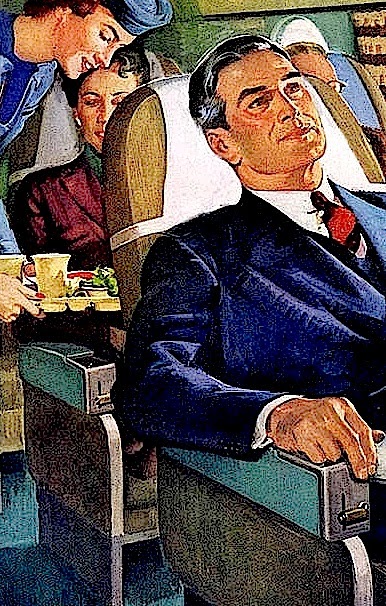 Above it all
Fortunately my insomnia seems to
be but a periodic problem. I know
many who walk the night each night.
Most have resorted to some form of
chemical supplement. Having never
personally taken any type of sedative
beyond an extra dry martini, that's
not an attractive option for me. When
traveling across the pond I have tried
some herbal sleep enhancers. But
I must admit that a bottle of red wine
more than does the trick. After I've
had my fifth glass... I'm usually OUT! 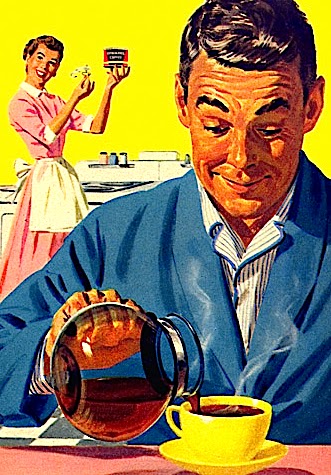 Wake up call
Thankfully with everyday comes a
new dawn. Even if I only slept for
two or three hours, somehow a few
cups of coffee help me forget the
night before. It's amazing how the
morning enables us all to reset our
coordinates. Suddenly anything
seems possible and the world is
your oyster. Oh... that reminds me...
shell fish also seems to keep me up
at night. Why is it that everything
I love is bad for me? Well... that's
another blog! Have a great day!