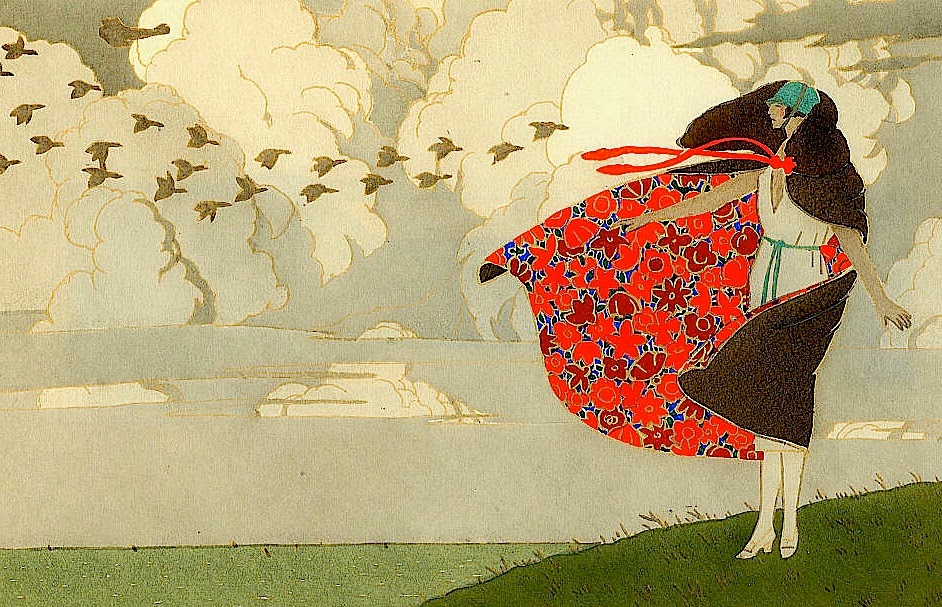 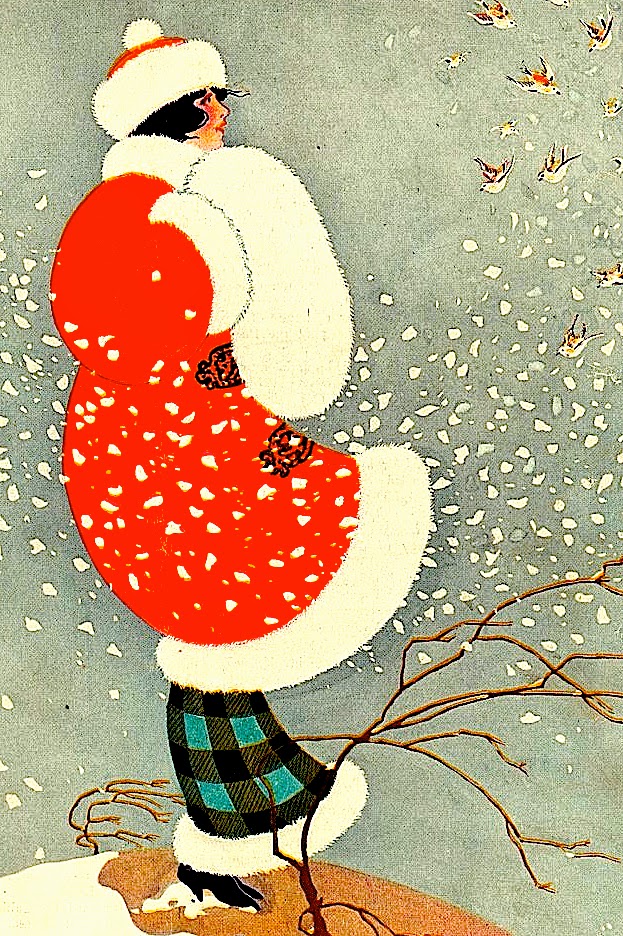 Indian blizzard
If nothing else one has to be amazed
at the weather here in rural Central
Montana. Last Wednesday as most
of the country sweltered in the heat,
it quietly snowed in Lewistown. A
week later, we're enjoying a lovely
Indian Summer and the weather is
simply fabulous. Yet our prelude to
winter couldn't have been more ill
timed. You see I was looking at the
Spring 2015 runway shows just as
I noticed a sprinkling of white magic!
No wonder I'm confused! 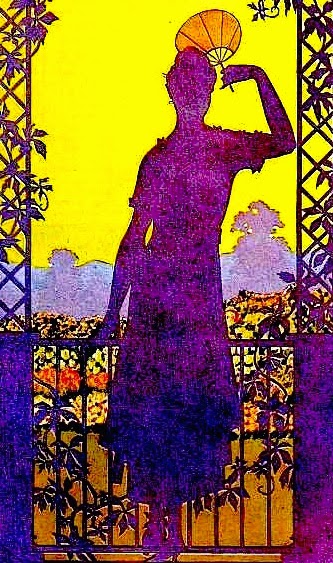 Lost in the transition
Going from A to Z within just a few days
is certainly challenging. I've sifted most
of my summer extremes such as seersucker
from my closet yet I'm hesitant to add my
tweeds and such. Part of me wants to be
patient however my alter fashionista wants
to layer it on ASAP. Rather than resemble
a dewy knockwurst wrapped in a bun, one
should wait until the weather is more stable
prior to donning fall togs. One would think
that at this point of life I'd embrace Mother
Nature's ebb and flow. However my nature
is to reject common sense for fashion. 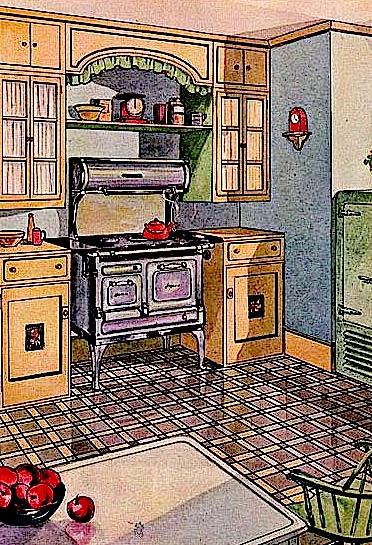 Moving slow
That said, my kitchen has retired
it's summer for fall menu. Given
my predilection is naturally for
rather autumnal cuisine, I'll set
my oven at 325 for several hours
and braise my guts out. Frankly
not only is the output tasty, it's
EASY.  Even if our thermometer
has shifted back to the seventies,
be assured there's a pot roast in
my immediate future. Plus short
ribs, brisket, a pork shoulder, and
a leg of lamb or two or three. 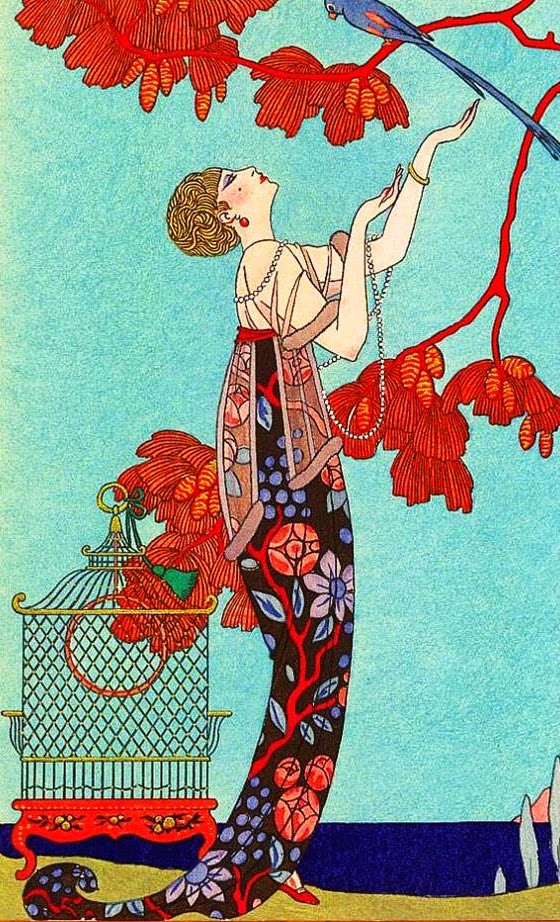 Global warming
So what exactly is the appropriate gear
for this time of year? My inner autumn
calls for cashmere yet "Two Temp Clark"
swelters in the stuff until I must take it
off as they turn on the air conditioning.
Soon it will be back on until I boil over!
One longs for rusts, ochres, and browns
yet they appear off when your windows
are open. During my years in the retail -
September and October were always the
toughest. Few die hards like I are foolish
enough to "grab" the latest fall fashions.
Not when it's still in the eighties outside. 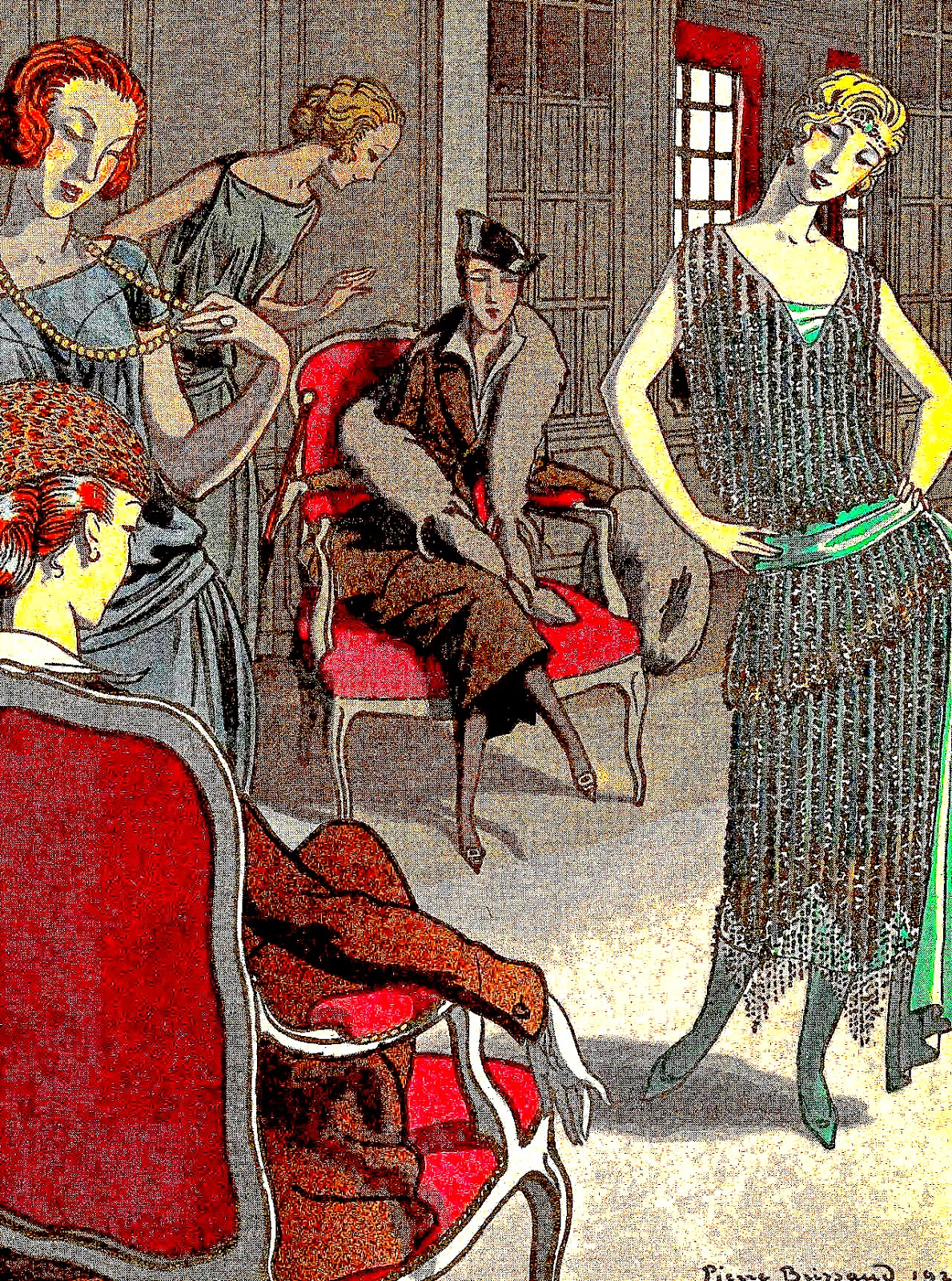 Sooner or later
Smart folks know that for all of
the bravado, Fall doesn't hit the
majority of hot spots until around
Halloween. Therefore we dress in
"wear now" an industry term for
seasonless. In reality fall fashion
is actually winter clothing and not
viable until after the big chill. So
while many of us are inspired, few
can actually wear our new overcoat
purchased prior to Labor Day. Not
unless one opts to die of heat stroke
which I've played with a few times. 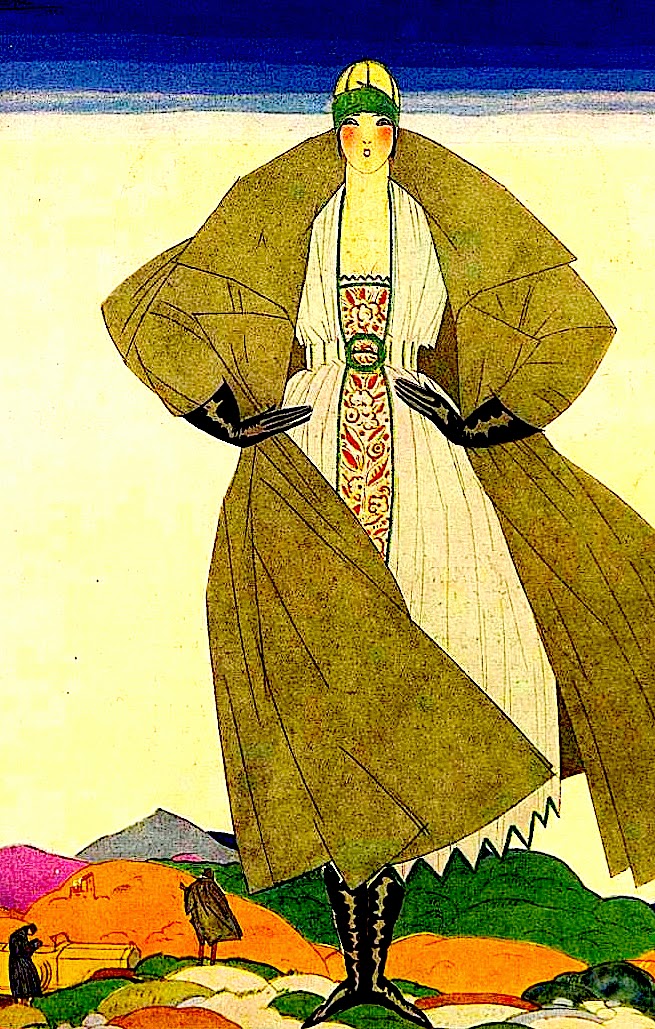 If the shoe fits...
The good news is that by the time the
thermometer finally cooperates, just
about everything will be on sale. Why
retailers still adhere to archaic seasonal
selling baffles. But in this rare case, it
actually benefits all of us. I do have one
warning, when it finally gets frigid, any
truly "hot" styles will be sold out. So if
there's some fabulous pair of boots you
can't live without... buy them now. But
do us both a favor - be strong and don't
wear them to a pool party. Sink or swim,
you'll be sick of them by February!
Posted by montanaroue at 4:00 AM