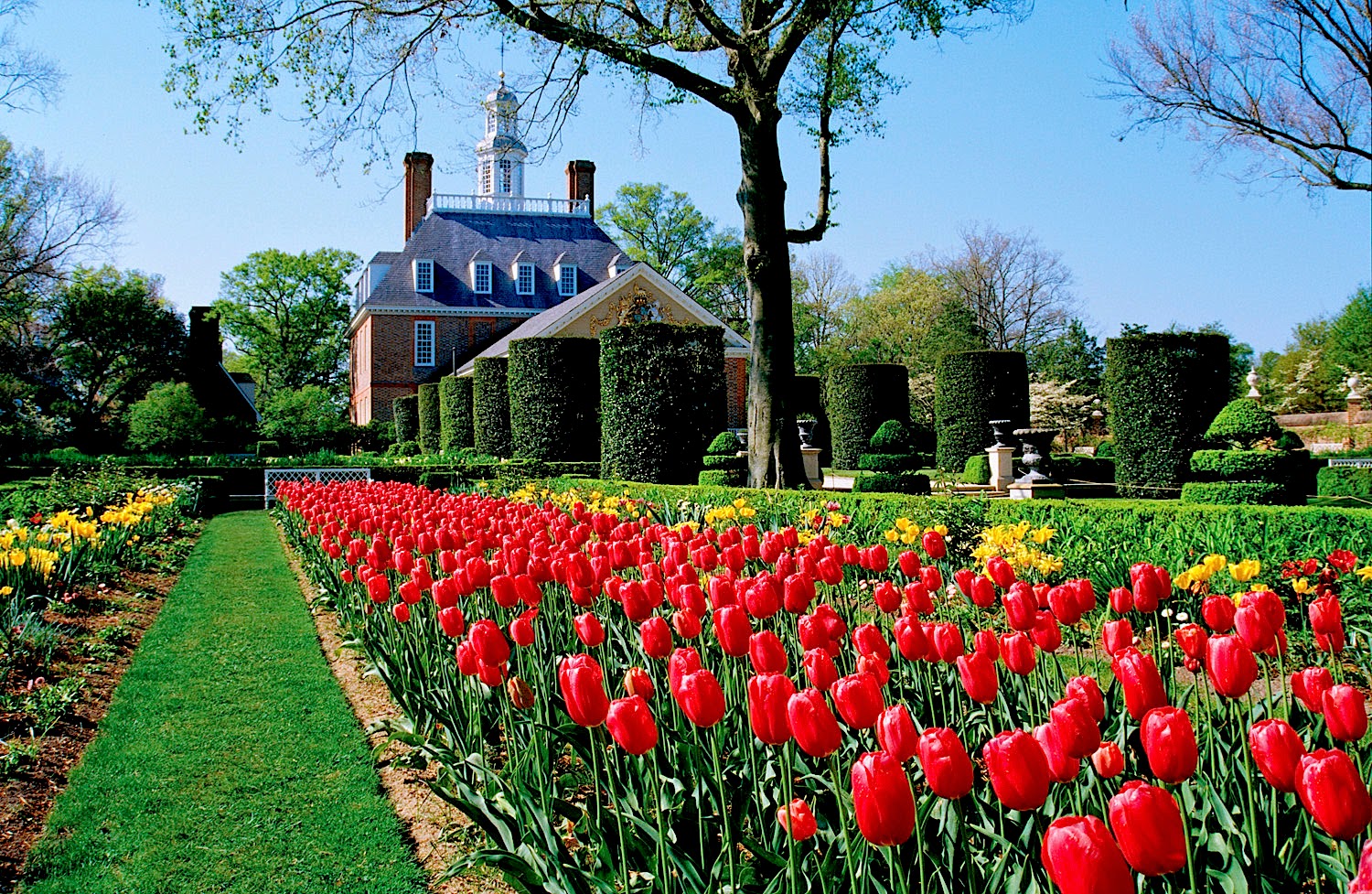 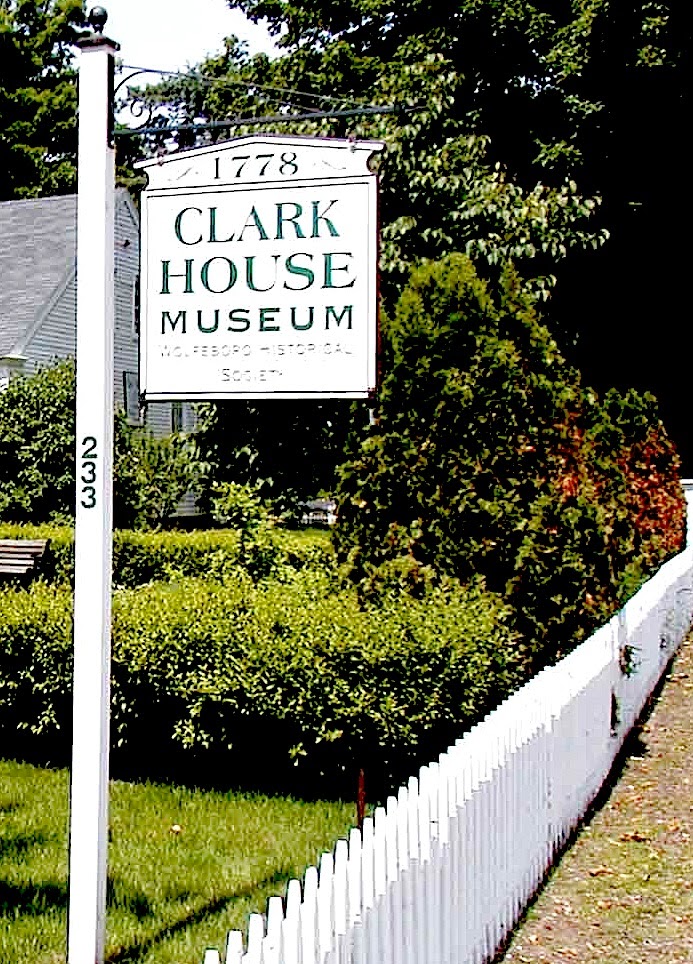 Age before beauty
Growing up out east, old is definitely
considered better than new. Well at
least when it comes to structures and
the contents within. Hence almost
everybody prefers to live in a home
with a bit of mileage. I'm not sure
if this phenomena is driven solely
by a love for history or a desire to
appear as if you're from old money.
Whatever the reason, most consider
restoration first versus last. Such a
historic orientation insures that our
architectural heritage is preserved. 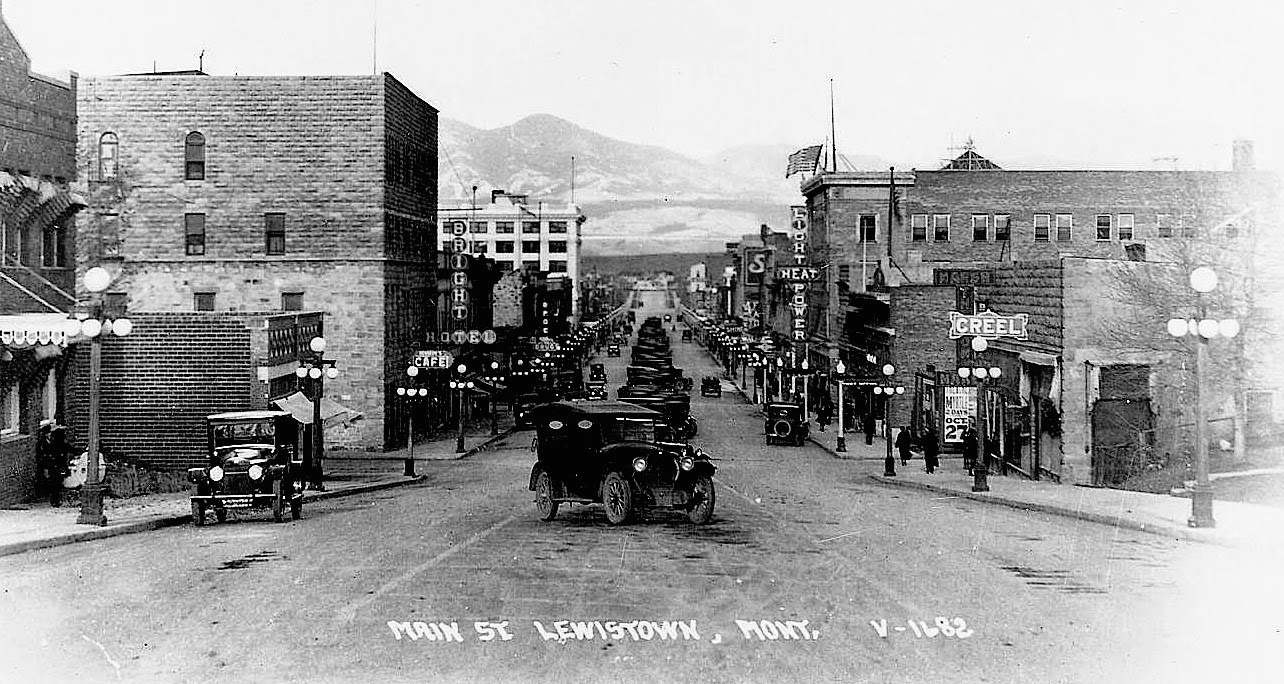 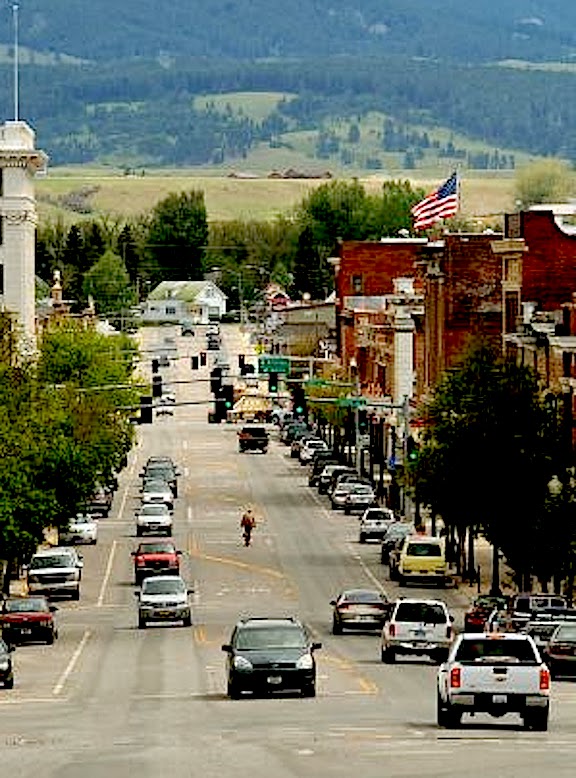 Still standing
As one moves west, until recently
anything old was considered fodder
for the wrecking ball. In fact some
still subscribe to that theory. One
of Lewistown's greatest treasures
is our historical downtown. On the
whole it remains just as it was - an
architectural tour de force. We are
blessed that it has survived intact.
Yet one resident continuously sends
letters to our local paper asking for
these "eyesores" to be torn down.
I wonder if he's nuts or am I? 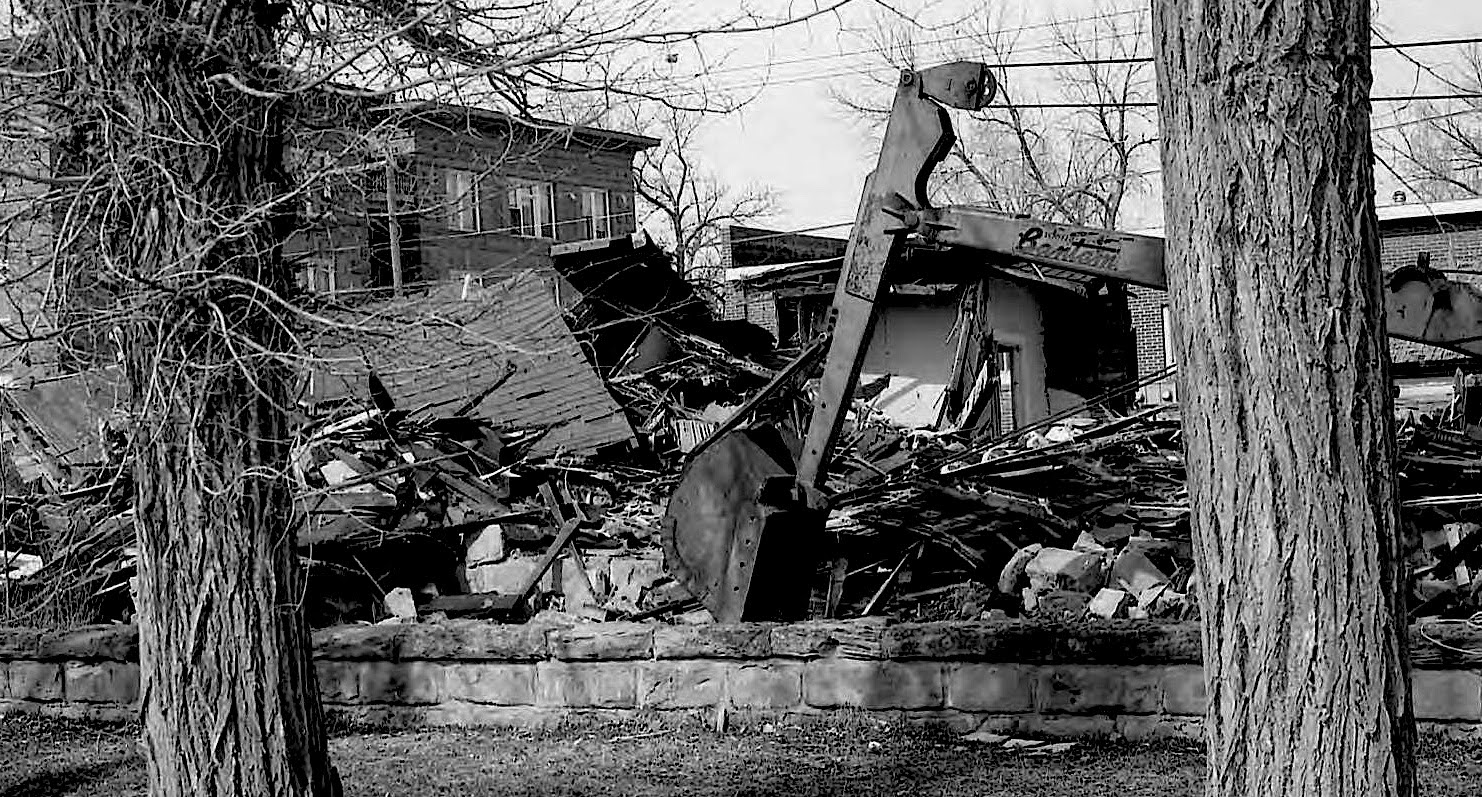 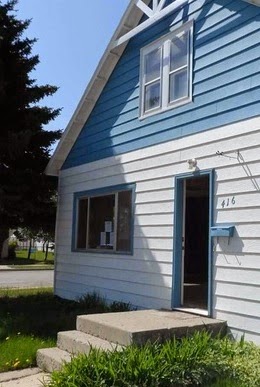 Gone but not forgotten
Nothing makes me sadder than the
destruction of a historic structure.
Sadly everything goes through a
tenuous transition from fashionable
to venerable. During that hiatus,
many structures are deemed "ugly"
and are either drastically renovated
or destroyed. Fortunately here in
Lewistown few had enough cash or
resolve to dramatically alter most of
our downtown structures or historic
homes. Hence much is still standing
ready to be treasured and preserved. 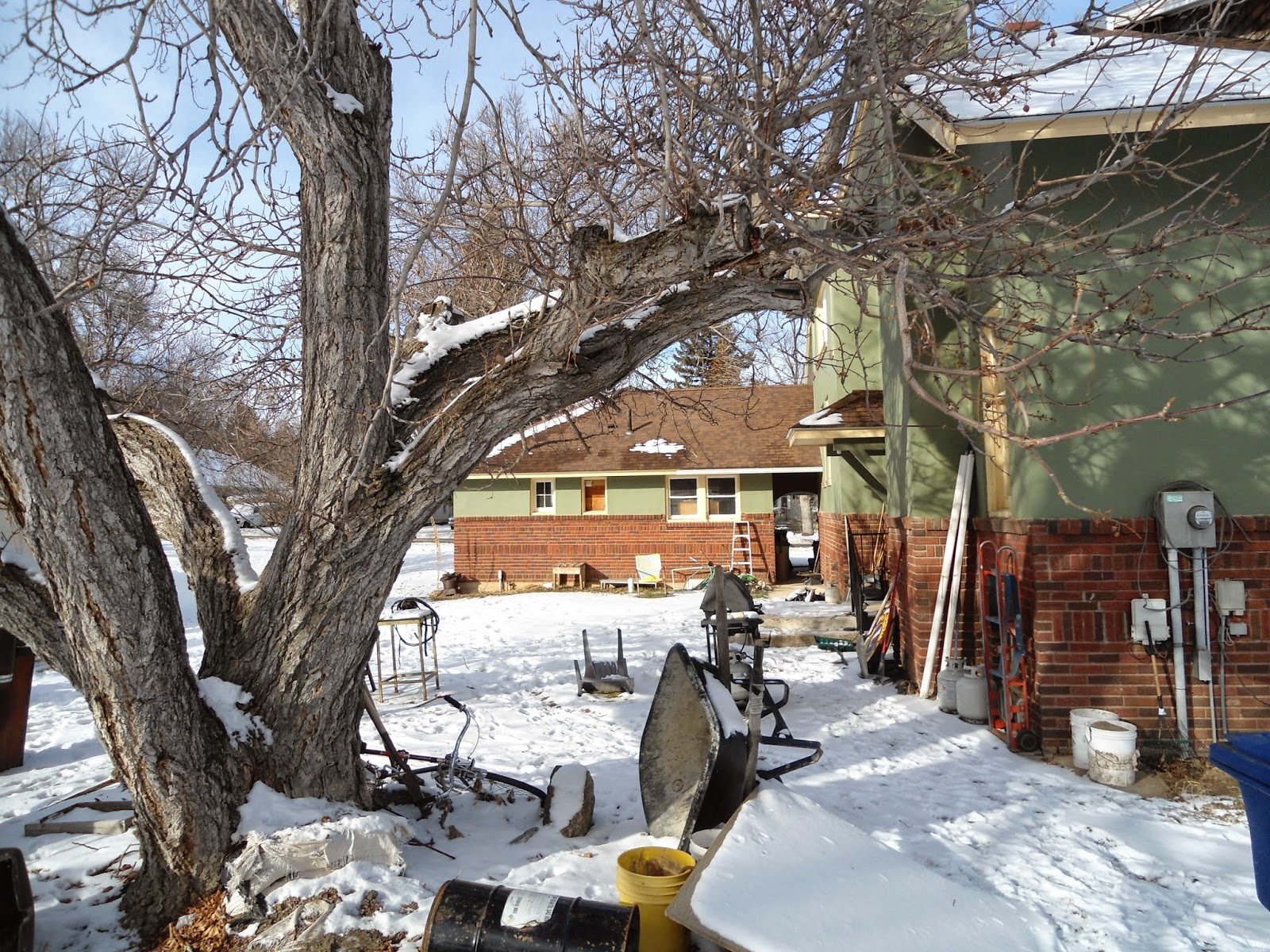 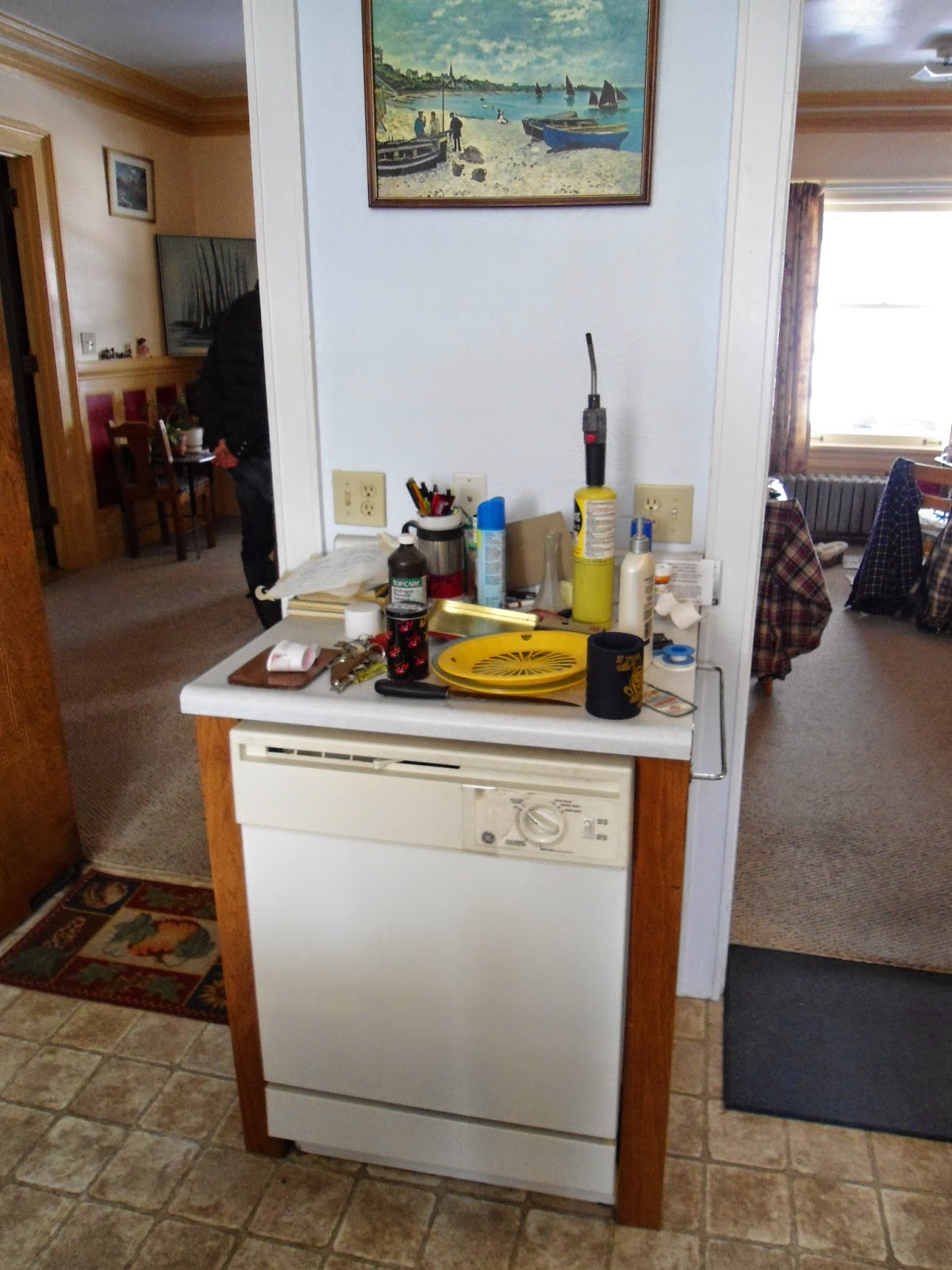 Survival of the fittest
Some buildings survive against all
odds. Built in 1917, the Passion Pit
was converted into nine apartments
by 1937. Years later abandoned, it
was flooded after it's pipes froze.
Fortunately, the prior owner saved
whatever survived. Post purchase
we've since restored the house
back to it's former glory and that
has been a privilege. Our work is
almost complete and overall most
of town is thrilled. However we
worry that we're an anomaly. 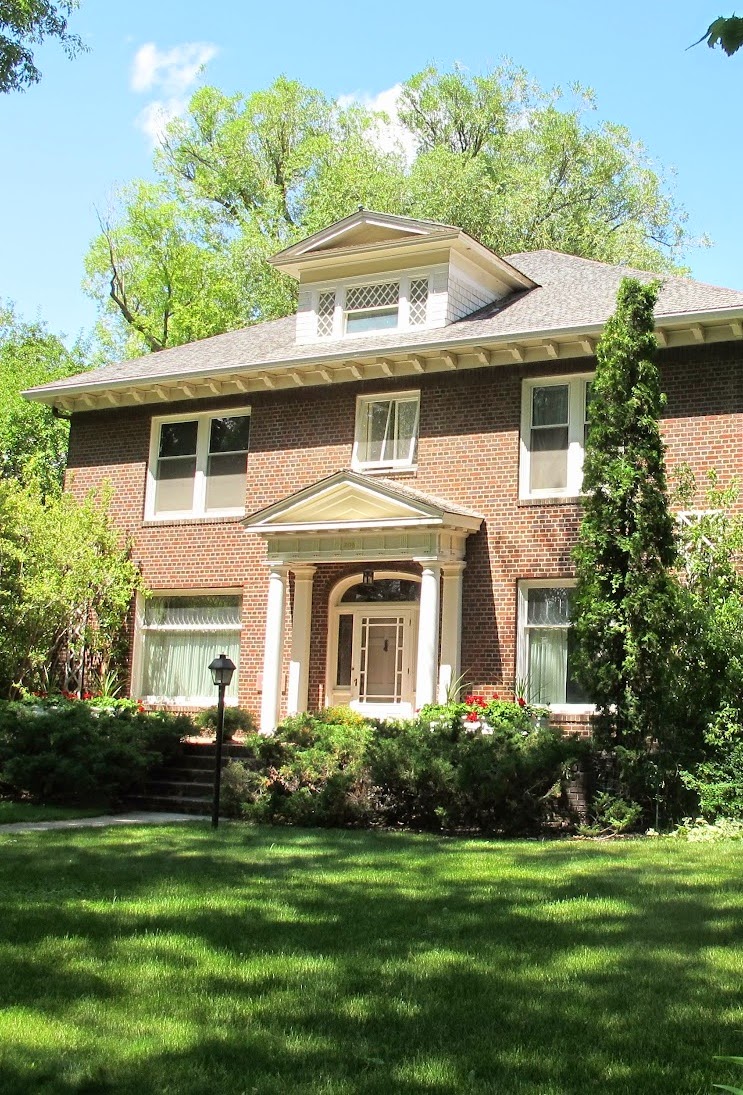 Post traumatic stress syndrome
Early on many easterners settled in
Lewistown. Living in the middle of
no where, they quickly replicated
civilization as they knew it. We're
quite fortunate that they left behind
two clusters of beautiful homes - all
registered with the National Historic
Trust. The Silk Stocking and Court
House Districts remain intact albeit
somewhat worn. Currently two of
those old homes (later converted into
apartments) are now up for sale. Are
any of you ready to take on a project? 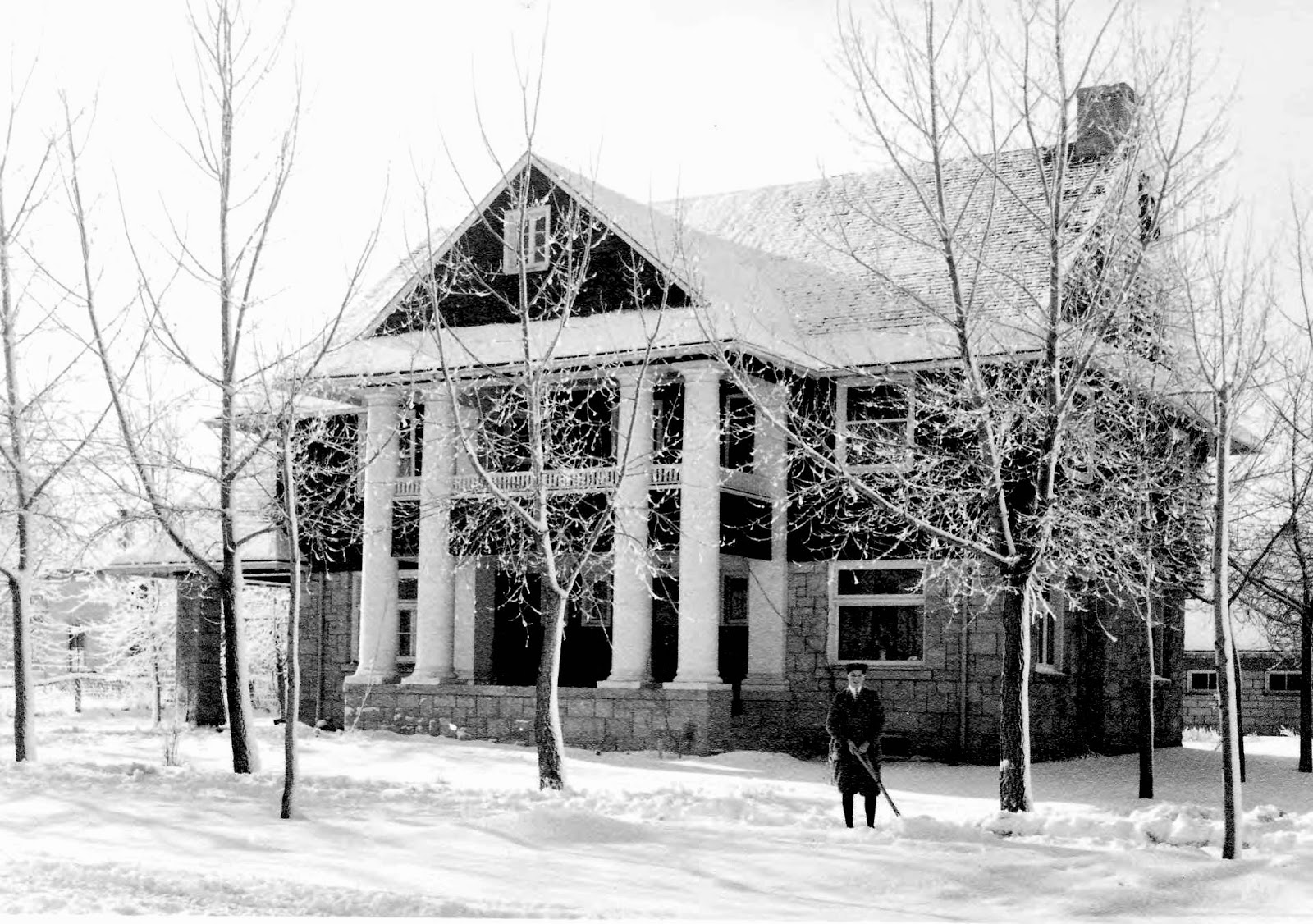 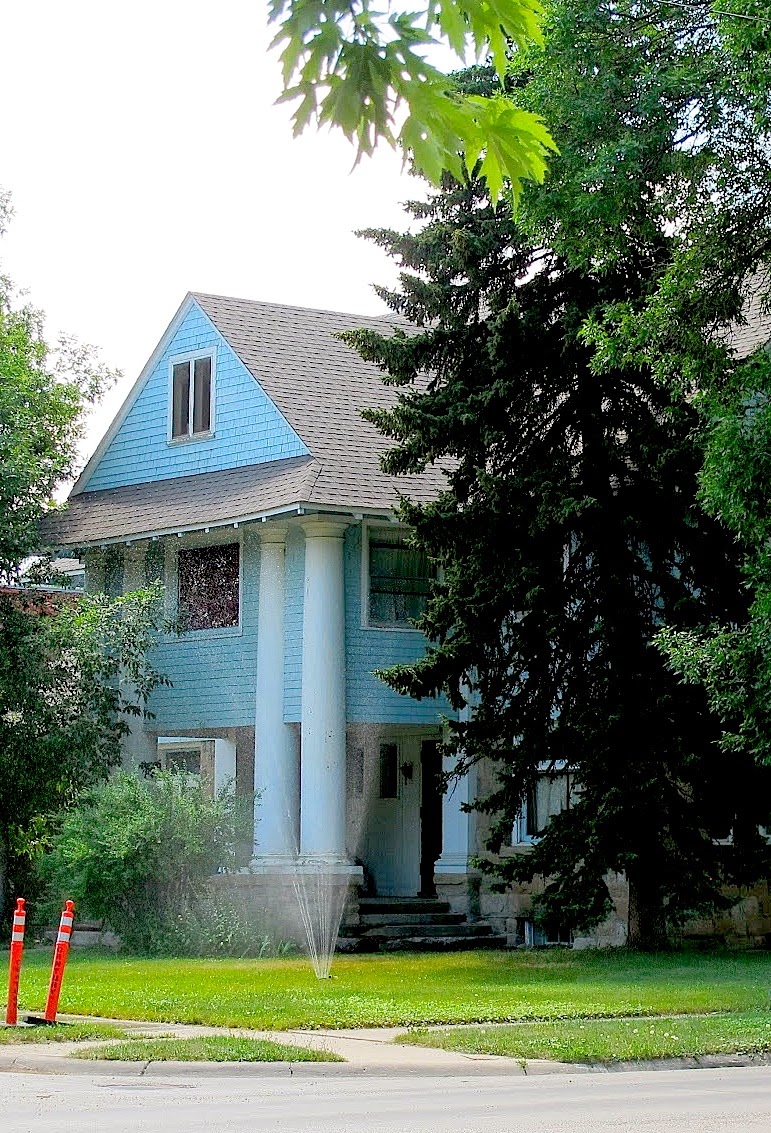 Waite till you see...
The Waite house was built in 1909
as a "town house" for a rancher from
Utica, Montana. Currently configured
as five apartments, all but one are now
vacant. We were lucky to take a tour
of the interior which remains beyond
beautiful. The majority of the original
paneling, floors, fireplace, and other
architectural details have survived in
all their glory. Who wants to rip out
five kitchens, hap hazard add ons,
restore the stonework, and make it
fabulous?! Click here for the listing... 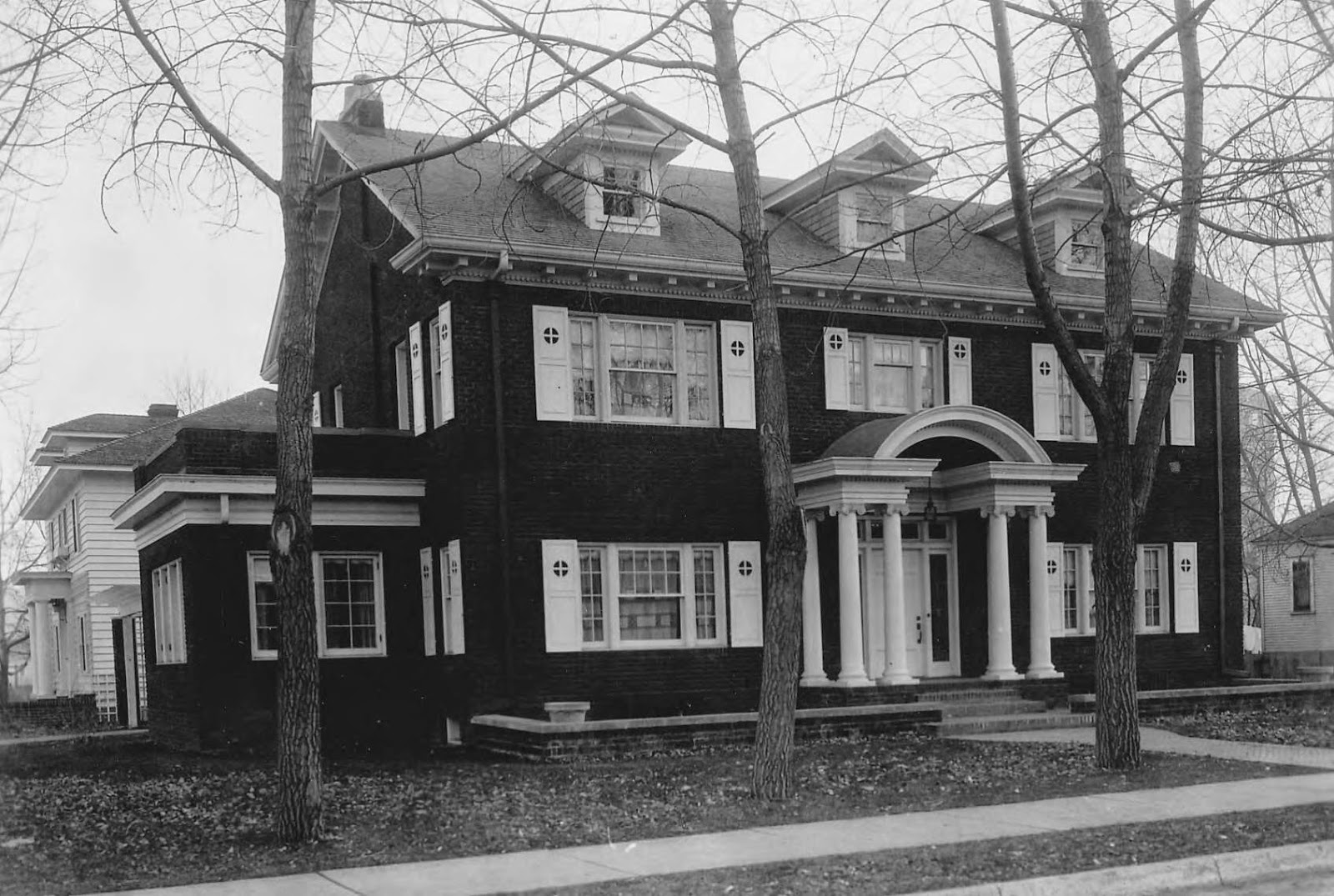 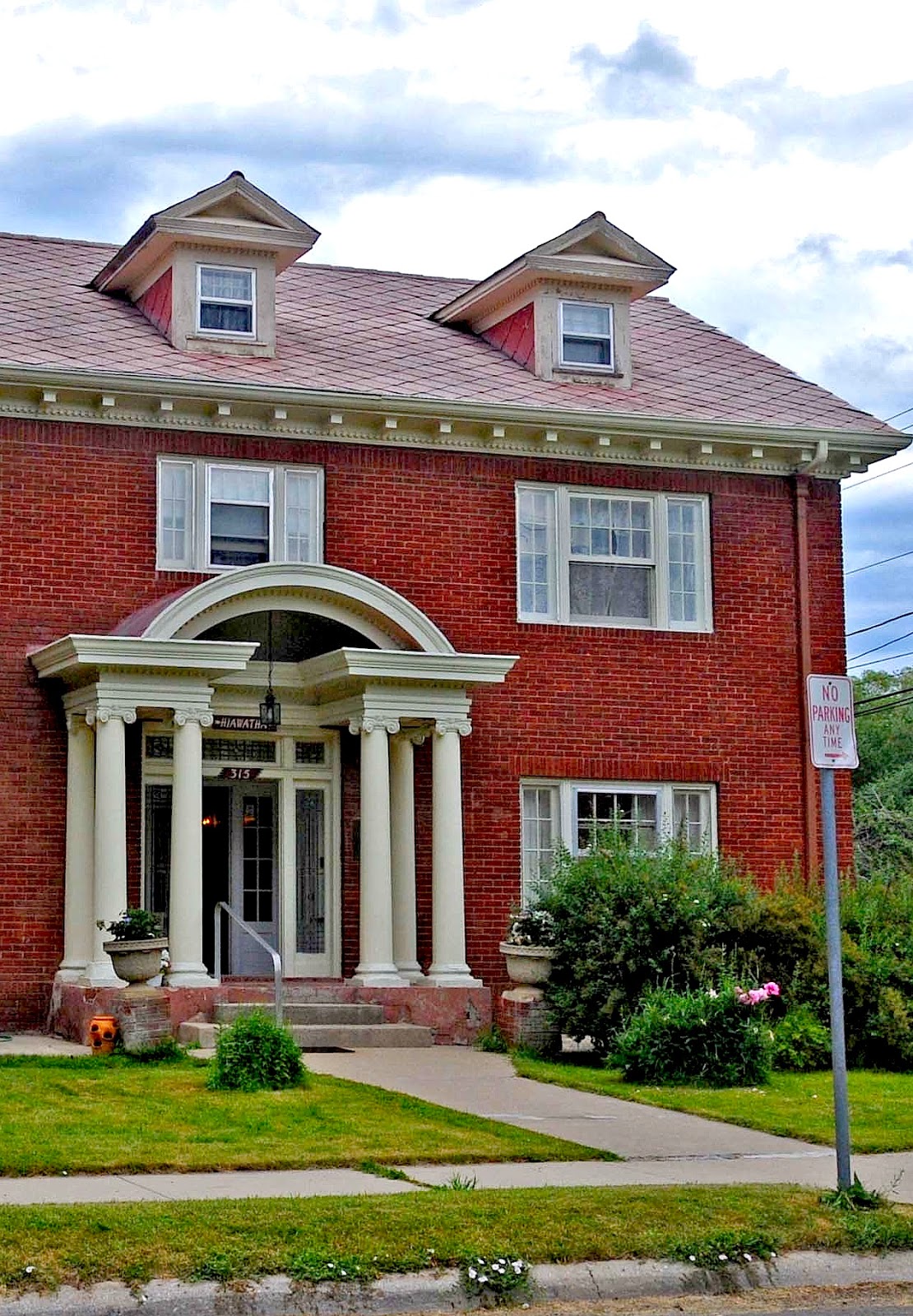 Ready and willing
Circa 1919, the Sweitzer residence
was originally home to a merchant.
Colonial revival at it's best, it's now
split into six apartments. Unable to
see anything but the elegant stairs, it
appears to be structurally sound and
in very good condition. If my sense
of restoration sleuthing is right, most
apartment alterations seem to have
been minimal at best. If we weren't
still deep in our renovation I might...
Located two blocks from downtown,
someone must love it! No listing yet. 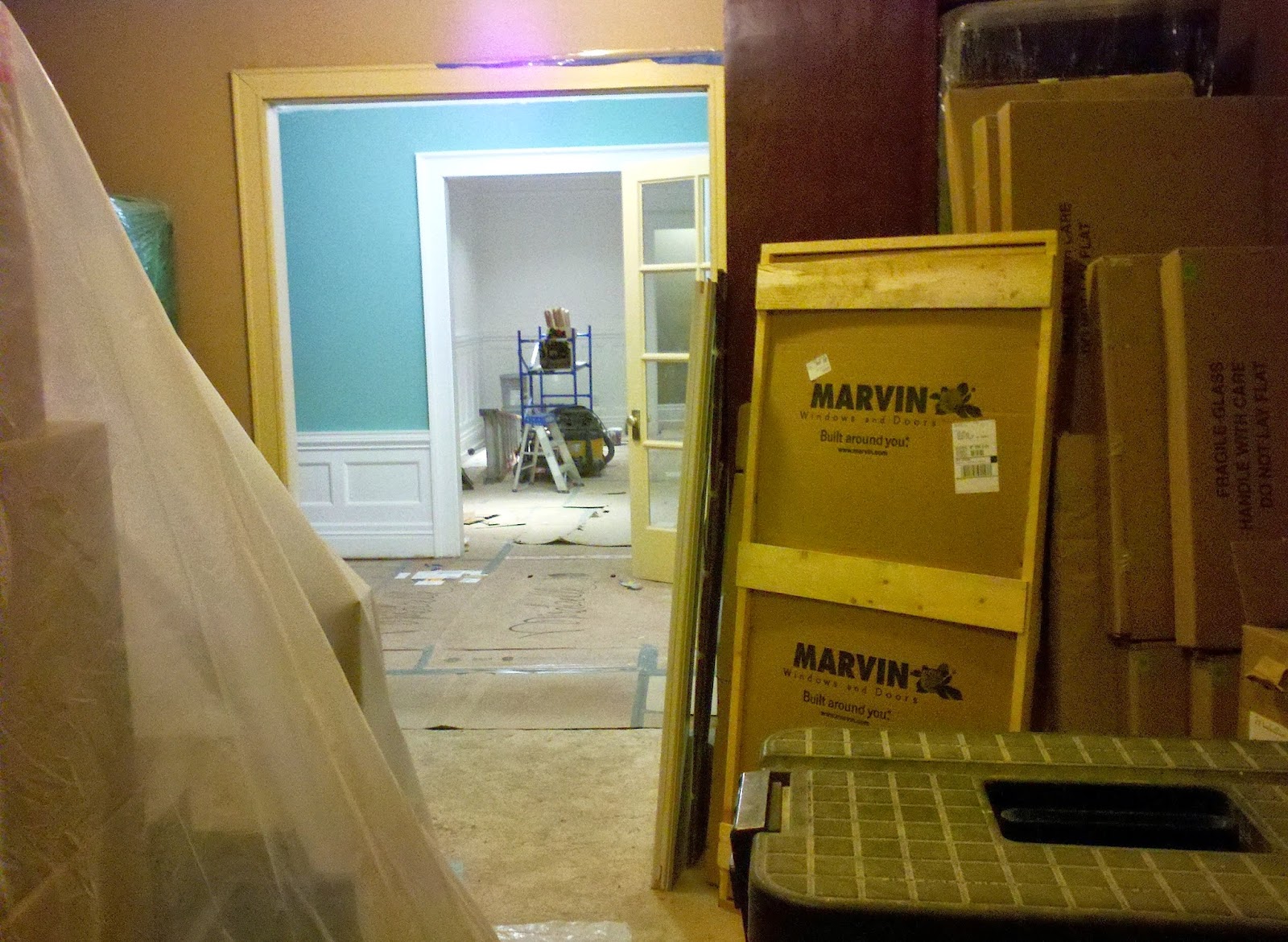 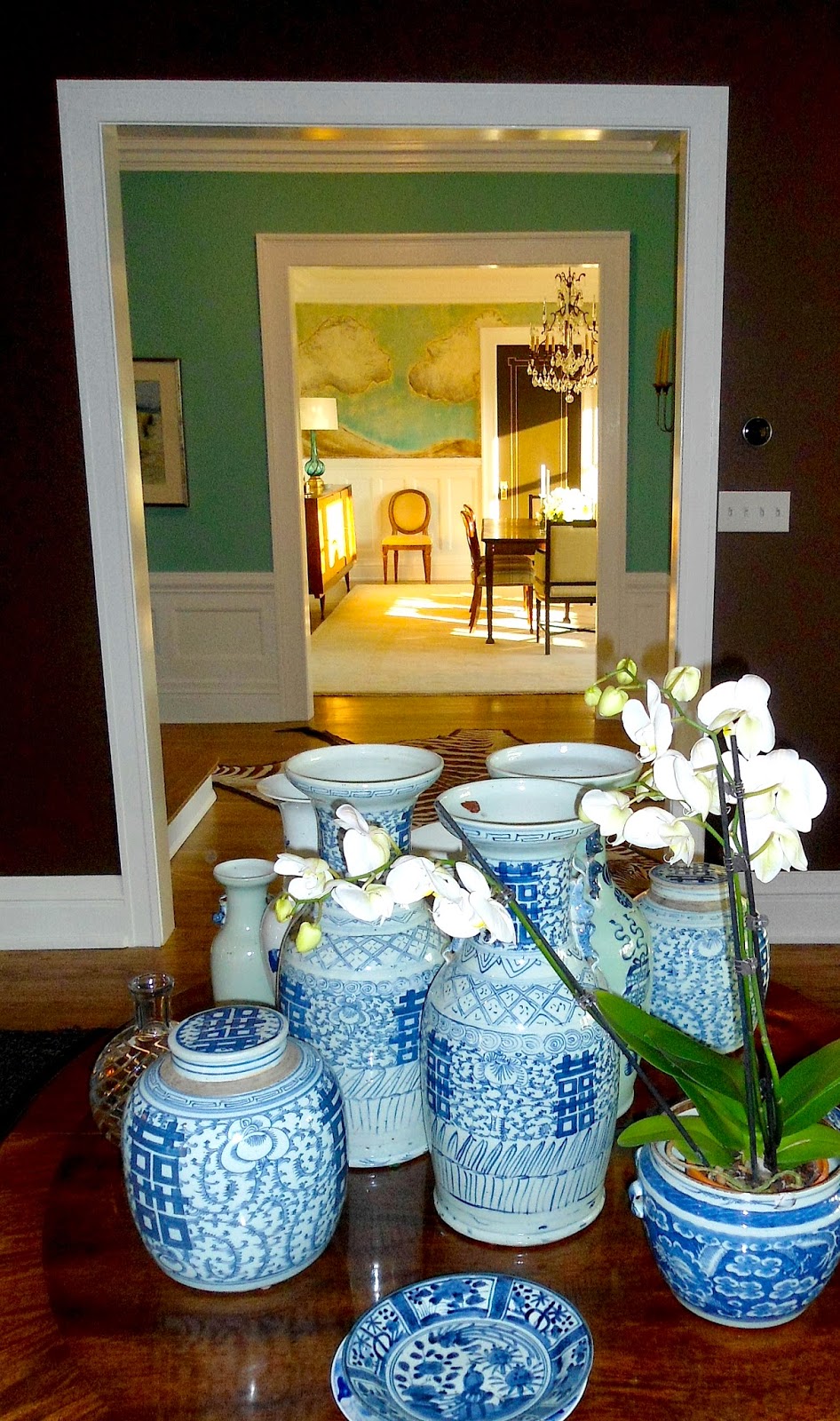 Back to the future
I often say that the transformation of the
Passion Pit is either a labor of love or an
act of insanity. In order to assume such
a restoration project one needs abundant
patience and cash. In the end, the fruit of
our collective labor is beyond anything we
ever imagined. The fact is you could not
build a house of this caliber today for what
we have invested in it. These homes have
souls and the patina of age only enhances
their innate beauty. Who's crazy enough to
join us in bringing Lewistown back to it's
former glory?! Calling all New Yorkers!
Posted by montanaroue at 4:00 AM