Everything Mother said was true 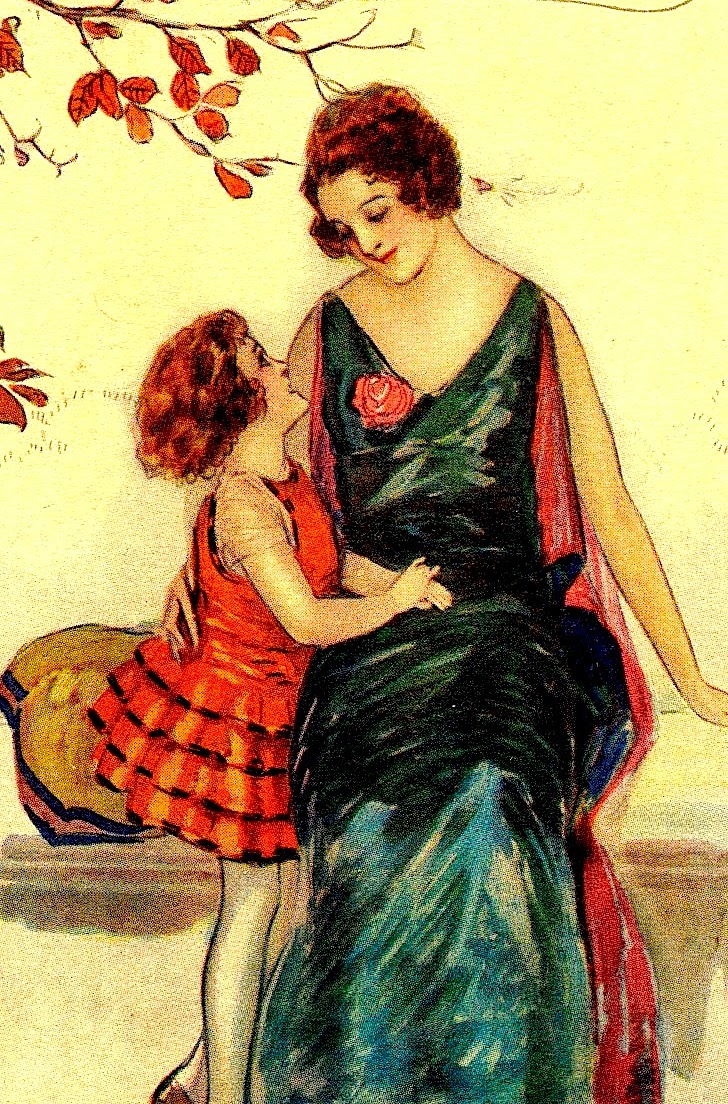 Mother knew best
While I hate to admit it, Ethel was
right. Almost daily I'm reminded of
the fact that in essence, my parents
told me everything I needed to know.
My problem was I refused to listen
or was unable to absorb that vital
data. Instead I found it necessary to
hit my head against a wall at least a
thousand times prior to embracing
the fact that said action hurt. In truth
it all could have been so much easier
if I simply had listened to my Mother
and Father. Lesson learned! If I knew then...
The good news is I'm not alone.
Most of us learn the hard way.
In fact I'm certain that obstinance
is an key component in most of
our DNA. The natural process
of growing up requires that we
all learn along the way. Hence
with age comes illumination.
The older, the smarter. Yet it
seems to me that our culture of
youth doesn't embrace anything
to do with venerability, élan, or
the experience that age brings. Age before beauty?
Historically most cultures respected
and venerated their elders. But why
is it that the majority of Americans
consider those of advanced vintage
a nuisance rather than a treasured
resource? Knowledge is power and
I'm certain that the majority of us
old folks can offer a solution long
before most "kids" have even had
a chance to organize their thoughts.
The problem is we make it look easy
and hence many place little value on
our intellectual property. 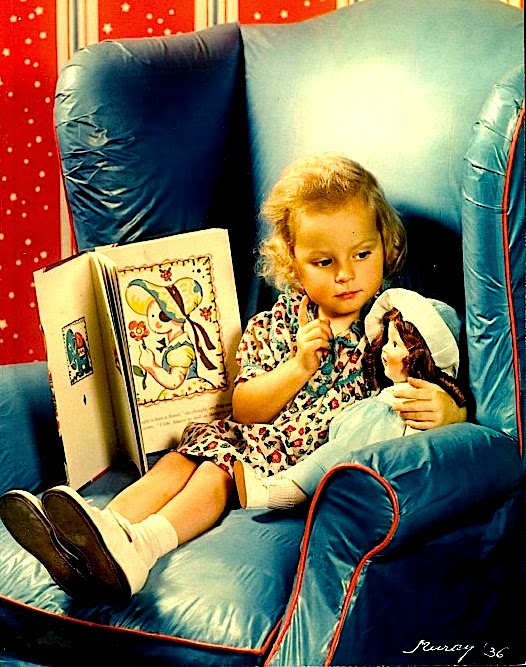 The clock is ticking
The fact is that within corporate
America age discrimination is
rampant. "Succession Planning"
in theory prepares for the future.
Given that a hidden retirement
clock is ticking... most assume
that come age sixty five, you're
out of there. Therefore it makes
sense to line up a replacement.
At issue is that said "back up"
usually wants your job NOW.
And if they don't get it, they're
ready to move on immediately! 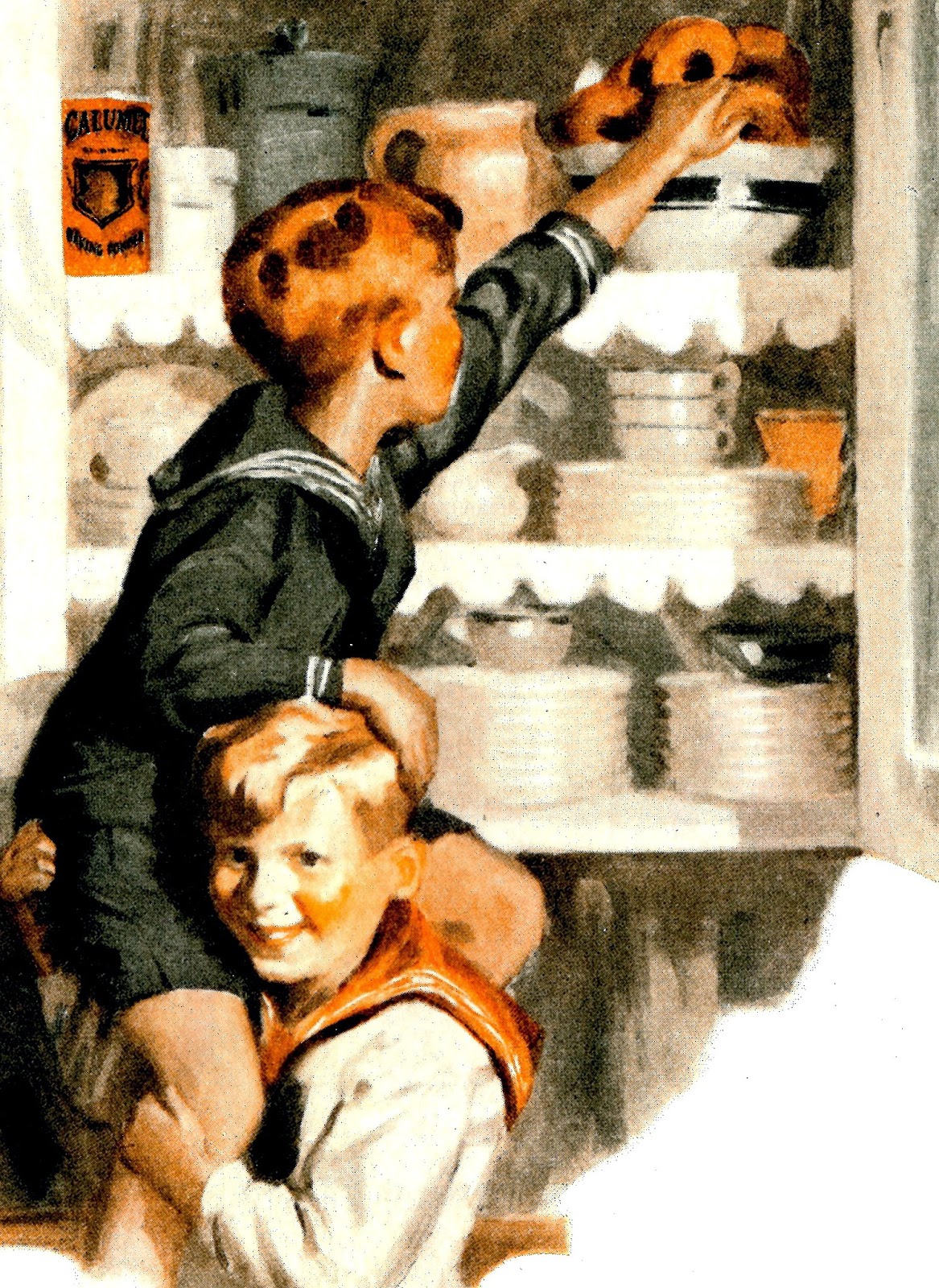 Ready, set...
As we age, we certainly don't look
like the dainty dew drops we once
were. In a culture where looks are
everything, the extra padding that
seems to come with advanced age
subtly sends a message. While most
of us do our best to battle gravity,
our lack of loss is another's gain.
One's doughy demeanor may send
the message that you care for little
but donuts. Meanwhile I'll bet that
some slim young thing is plotting
to set fat cats like us up for failure. 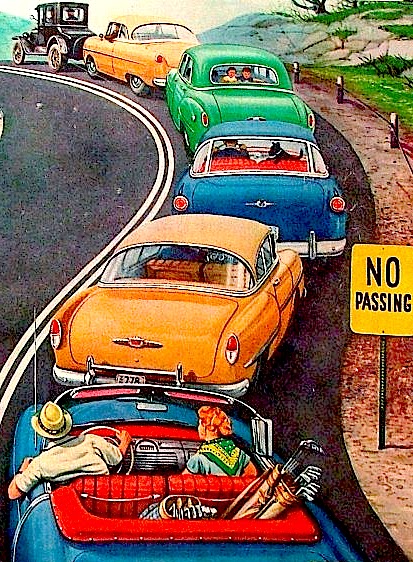 Passed out
In a culture based on freedom, why
would any of us allow the weakest
to win? There's little doubt that we
can still dance circles around those
tots blindfolded. Could it be that at
this point of our lives we simply
don't care? Having been around the
block many times some of us prefer
to pull over and relax. It's proven
that speeding only gets you there
faster. So why not enjoy the ride,
see the sights, and make a few new
friends along the way? 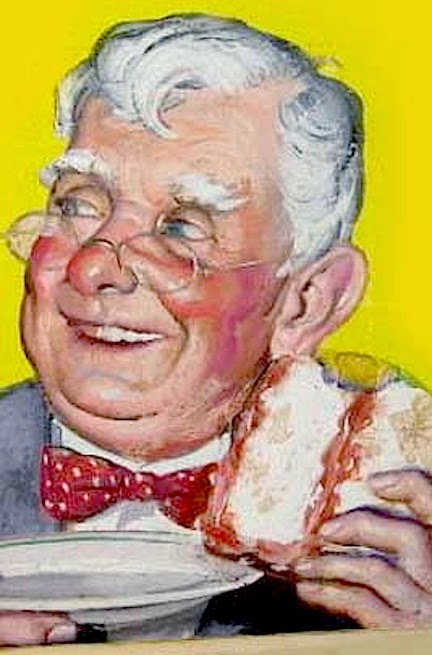 Let them eat cake
I guess what I'm saying is that we may
have done this to ourselves. Having
graduated from the school of hard
knocks few of us have the need or
desire for much more than happiness.
After one has put life in perspective,
suddenly one's career path becomes
solely a means to an end. So while
it's innately unfair that naive energy
and bravado are considered better
than experience, calm and resolve...
so be it. Youth is wasted on the young
and at this point that's fine with me.
Posted by montanaroue at 4:00 AM